The secrets of the song ‘Children of the Forest /Mori no Kora’ and ‘Goodbye Halo,’ which are both songs in the album made by Yuko Ando. Yuko Ando’s new exciting album also includes the song ‘Shock/Shogeki’, which is the ending theme song of the TV anime “Attack on Titan, The Final Season Part 1” 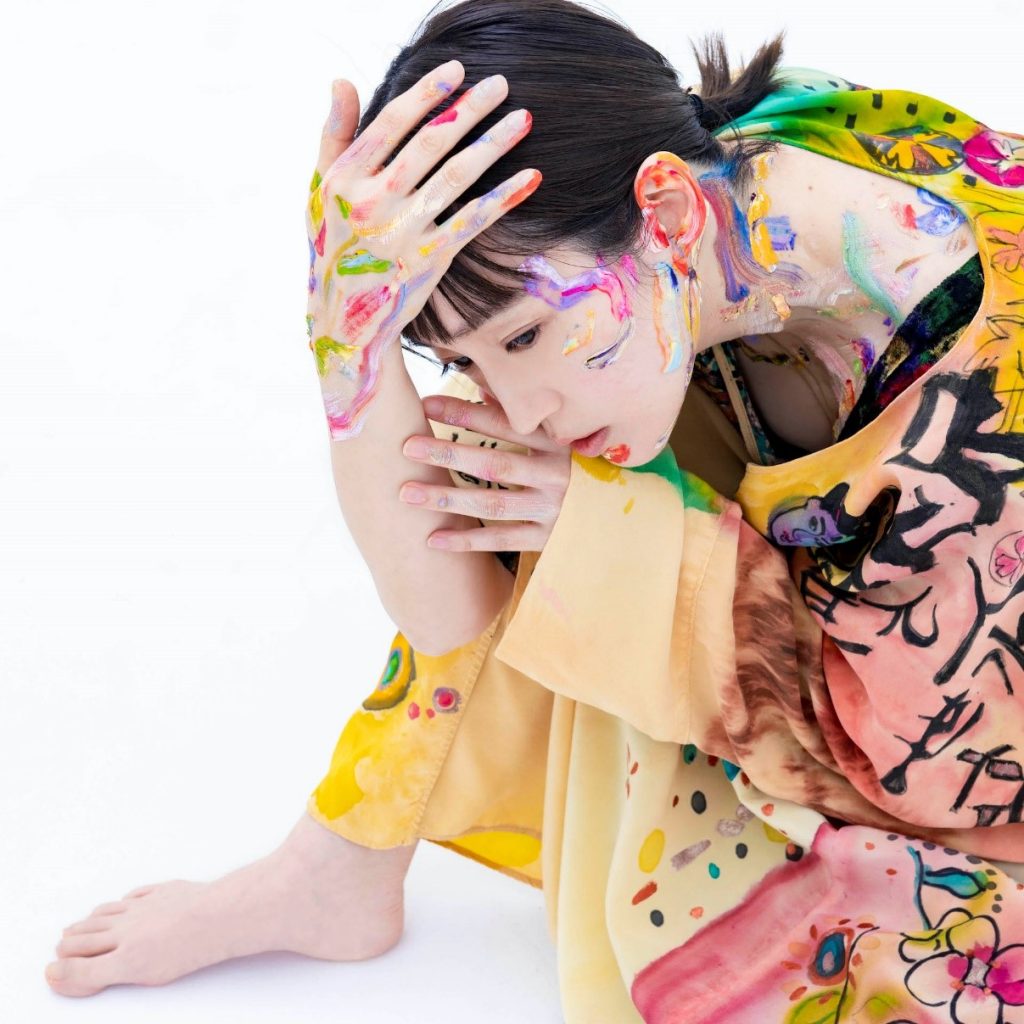 When “Attack on Titan, the Final Season Part 1” began, fans who had watched the music video of the song ‘Shock/Shogeki’ noticed that Yuko Ando was not singing the last lyrics of the song. So people have been curious about this mysterious missing line.

The reason why the last line of the lyrics was not sung at that time was because the story was still continuing after ‘Attack on Titan, The Final season part 1’, and the last line was too revealing to include at that time.  But since the original manga has finally ended when Yuko Ando released the album, she recorded this same song again with the last line of the song added, and she included the whole completed song into her new album.

Are there any other songs which can be the theme song for ‘Attack on Titan’ rather than the song ‘Shock/Shogeki’ ?  Please check Yuko Ando’s new album to find out !

It seems that there are more songs about ‘Attack on Titan’ sung by Yuko Ando, rather than ‘Shock/Shogeki’ which was the ending theme song of “Attack on Titan,The Final Season Part 1”.

‘Children of the Forest/ Mori No Kora’ and ‘Goodbye Halo’ are also songs Yuko Ando tried to create for the world of ‘Attack on Titan’. When she first released the album in November there was no official information about the connection between these two particular songs and anime story.

Many fans of the song ‘Shock/Shogeki’ pointed out that the song ‘Goodbye Halo’ is about Eren and Mikasa on SNS.

(Interviewer) The first song of the album, ‘All the little things’ is a very lively song and seems to be full of positive energy.

(Yuko Ando) Actually I was thinking of creating a little bit of a dark feeling song at the beginning.

The last song of the album ‘Shock/Shogeki’ is the ending theme song of the ‘Attack on Titan, The Final season part 1’. When the last comic book of the ‘Attack on Titan’ series was published I felt that I wanted to create a song which will show the real ending of the story. Then I created the song,’Goodbye Halo’ . So when I started making the song ‘All the little things’ , I was thinking of keeping the same tone, like a self reflection, which ‘Goodbye Halo’ has. 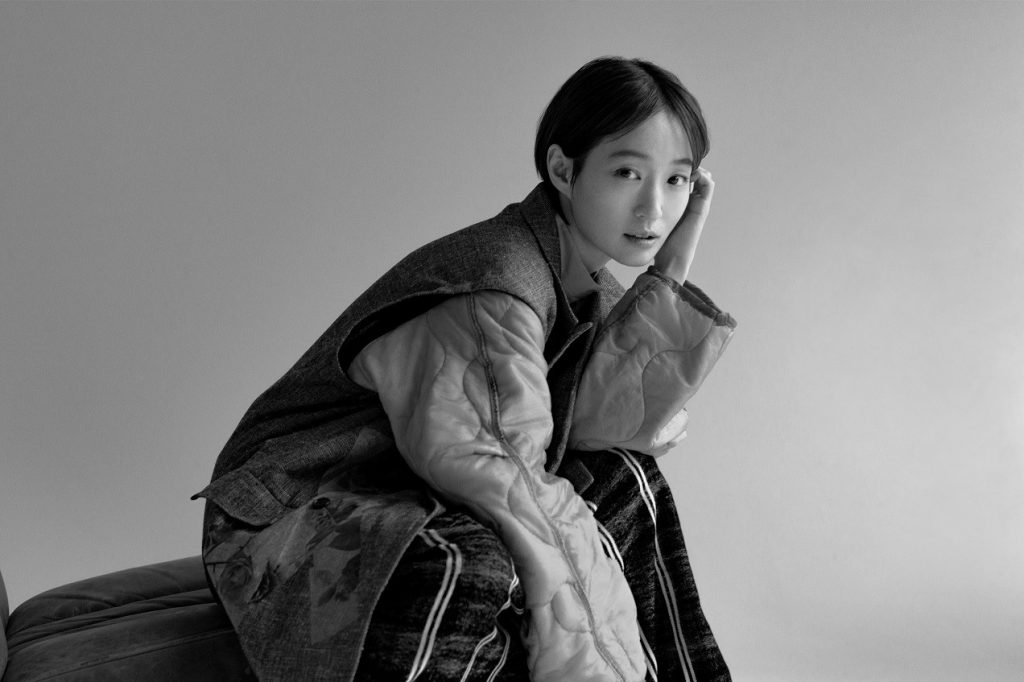 ‘Shock/Shogeki (album ver.)’ is included in the album “Kongtong Recordings” by Yuko Ando so please listen to it again while watching the exciting “Attack on Titan,The Final Season Part 2”.

■■Information about the album

01.All the Little Things

06.Children of the Forest/Mori No Kora