The March 1st Movement: What happened in Korea that Day

Home › Article › The March 1st Movement: What happened in Korea that Day

The March 1st Movement: What happened in Korea that Day 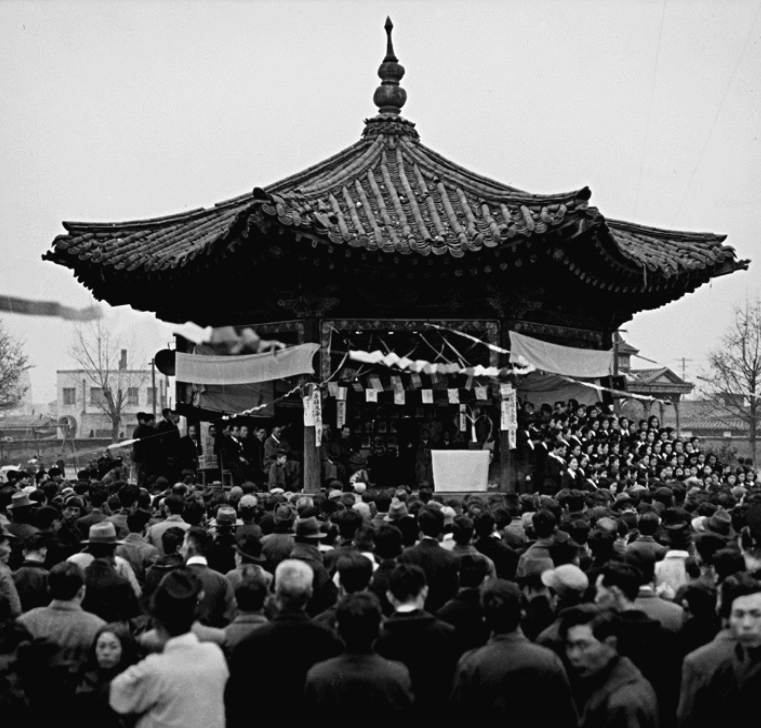 The March 1st Movement was one of the main public demonstrations of Korean resistance during the colonial rule of Korea by the Japanese. This movement that lasted from the year of 1910, refers to an important event which occurred on the first day of March of 1919. On this day, Koreans hang the national flag at home and at most public places to honor their ancestors who fought hard for the country’s emancipation. On May 24 of 1949, South Korea officially designated the first day of March, as its National holiday.

On March 1, 1919 at 2 p.m., 33 Korean activists gathered at Taehwagwan Restaurant in Seoul, along with a huge crowd to announce the Korea’s Declaration of Independence and the associated delegates also read the same proclamation throughout their regions on the same day, and hour. The leading activists all signed the document and sent a copy to the Governor General, which stated:

“We herewith proclaim the independence of Korea and the liberty of the Korean people. We proclaim this to all the nations of the world in witness of human equality. We proclaim this to our descendants so that they may enjoy in perpetuity their inherent right to nationhood. In as much as this proclamation originates from our five-thousand-year history, in as much as it springs from the loyalty of twenty million people, in as much as it affirms our yearning for the advancement of everlasting liberty, in as much as it expresses our desire to take part in the global reform rooted in human conscience, it is the solemn will of heaven, the great tide of our age, and a just act necessary for the co-existence of all humankind. Therefore, no power in this world can obstruct or suppress it! 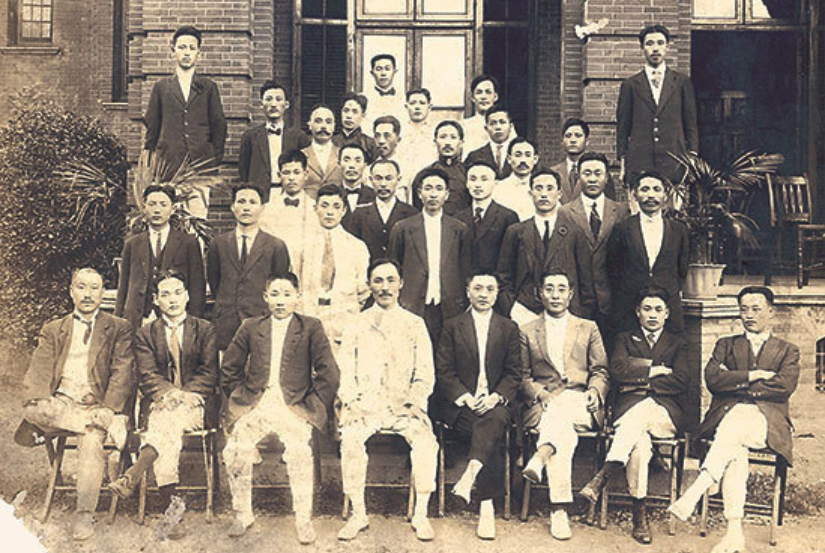 The Korean leading activists then phoned the Japanese police to inform of their actions and were soon arrested. An enormous crowd assembled in Pagoda Park, and a young student Chung Jae-yong read the declaration of independence out loud. In 2017, Chung’s grandson revealed in the news that his grandfather had arrived at the scene earlier that day as a supporter, and publicly read the announcement by pure chance, since he had a copy of the statement with him and the leaders were not present or arrested at this time.

The crowd continuously chanted “Daehan Minkuk Mansei!” which translated into “Long live Korean independence!” in Korean and this went on until the Japanese police weren’t able to control the crowd, so they called for their military and naval forces for aid. Approximately 2,000,000 Koreans were present to participate in over 1,500 demonstrations, and a vast number of them were massacred by the Japanese police force and army.

The Bloody History of the Korean Independence Movement by Park Eun-sik states that 7,509 people were killed/executed, 15,849 wounded and 46,303 arrested. The killing by the Japanese police went to the extreme, as seen from the existing photos of Korean men, women and even children murdered and left in the streets.

So many precious lives were wrongfully taken on this day, but this Movement reached beyond the Korean peninsula and influenced the growing non-violent resistance in India and other suppressed countries. It became the foundation for the establishment of the Provisional Government of the Republic of Korea based in Shanghai, in April 1919 and numerous Korean leaders went into exile in China or Russia to continue their work for the country’s independence, which eventually happened in August of 1945.

This day on March 1st, we wish to reflect on past history, to really appreciate the human rights and freedom which we are so fortunate to be able to claim. 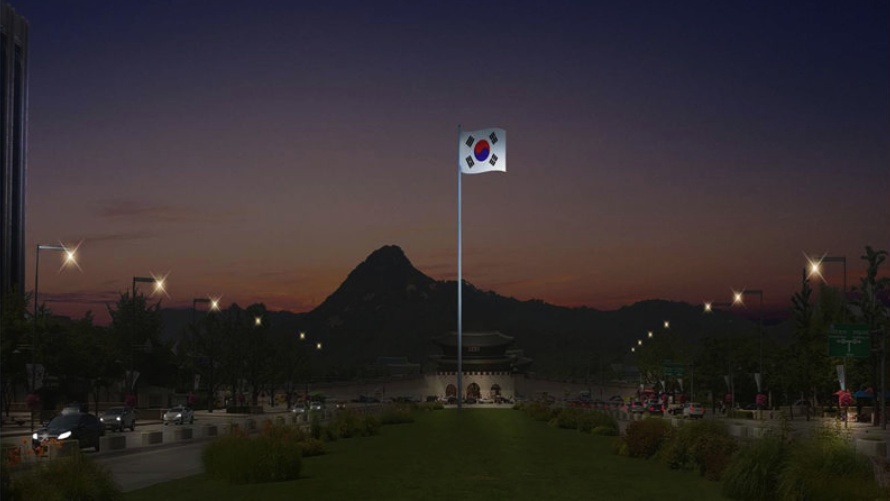 
2 comments on “The March 1st Movement: What happened in Korea that Day”