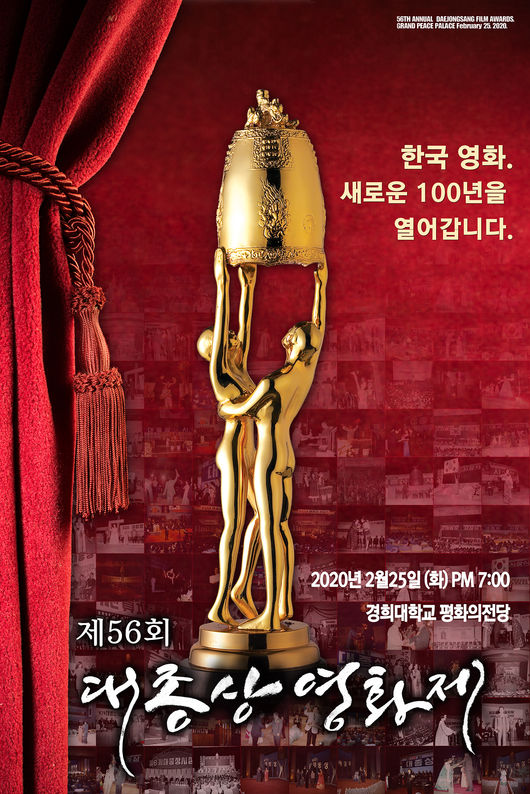 The 56th Grand Bell Awards (a.k.a the Daejong Film Awards) is organized by The Motion Pictures Association of Korea. This year’s event was postponed due to the COVID-19 pandemic.