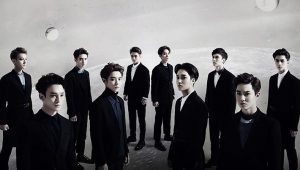 EXO’s new album is supposed to drop sometime in March, but fangirl-anticipation continues to grow minutely. After hearing previews from the new album during EXO’s EXO’luXion Concert, and while I’m not the biggest EXO fan, even I have to admit the music sounds good based on first impressions.