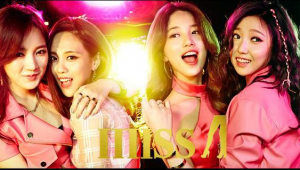 Miss A in a promo photo from their official Facebook page @saymissa. From Left to right: Jia, Fei, Suzy and Min.   Birth of a sizzling quartet The four-member female Kpop group Miss A, was formed in 2010 under JYP… 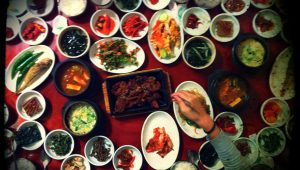 What’s So Good About Mokbang?

Mokbang is an abbreviation of Muk (from Mok-Dah, which means, ”to eat”) and Bang (from ”Bang-Song”, which means, TV broadcast). If you add Bang to Mok, you get Mokbang, which literally means, eating broadcast. It’s as simple as that, celebrities… 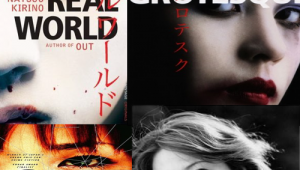 When many think of Asian pop culture, music, manga, movies, anime, and dramas often come to mind. Since the early 2000s, this is what Asian pop culture fans became accustomed to, but a forgotten entity is books.