Seventeen Returning to North America for “Ode to You” Tour 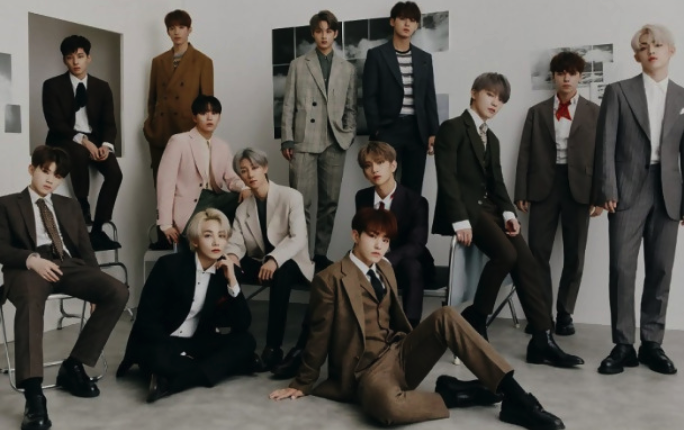 Pledis Entertainment announced that Seventeen will embark on their latest tour in 2020.

The Ode to You tour—which kicked off August 30, 2019 in Seoul, South Korea and is now currently working its way through Japan, Indonesia, and Thailand—is named for the group’s Ode To album that dropped in September. Ode To is currently Seventeen’s best-selling album.

The North American tour leg will stop in New Jersey, Chicago, Dallas, Houston, Mexico City, Los Angeles, San Jose, and Seattle when it rolls through in January. Unfortunately, venues have not been announced yet,* but tickets are available for pre-sale already via Ticketmaster.

If you want to see Seventeen in concert, here are your chances to do so:

*Venues will be added to article when they are announced.