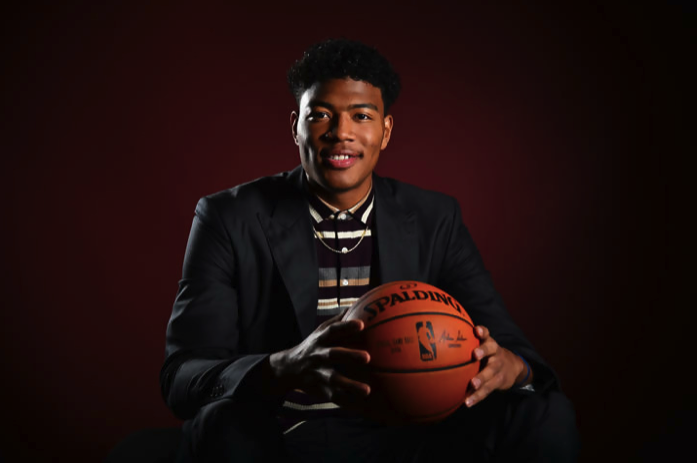 “For Japan to qualify for the world championships, [Hachimura’s] the focal point. And when the (Tokyo) Olympics come in 2020, he’s going to be the focal point of that country on that basketball team,” Wizards interim general manager Tommy Sheppard  said when asked about why he selected Hachimura. “To be able to shoulder that load at his age — the maturity he has — I think that’s going to bode well for him in the NBA.”

Born to a Japanese mother and Beninese father, Hachimura, 21, made history when the Washington Wizards selected him ninth overall during the NBA draft. It is the first time a Japanese player was selected in the first round in the draft. He is only the second Japanese player drafted in the NBA’s history, following in Yasutaka Okayama’s footsteps. Okayama was selected by the Golden State Warriors in the eighth round (171st overall) of the 1981 NBA draft.

While Okayama—who was the tallest player ever drafted in NBA history at 7’8”—didn’t sign a contract with the Warriors, Hachimura does intend to play for the NBA, which would make him the first drafted Japanese-born player to play in the NBA, and only the third player of Japanese descent to play in the regular season (Yuta Tabuse for the Phoenix Suns in 2004-2005, and Yuta Watanabe for the Memphis Grizzlies in 2018-2019).

“I was drafted in the eighth round, he’s a first-rounder,” the 64-year-old Okayama said of Hachimura’s selection. “He’s genuinely the first Japanese.”

“First of all, I want to play in the playoffs. Of course, I want to help the team. I want a championship,” Hachimura said. “I think that’s the one thing I want to accomplish here.”

Hachimura has a bright career in front of him. The 2019 West Coast Conference Player of the Year and 2019 Julius Erving Award winner has several accolades to his name, and he is a current member of the Japanese national team. When he joined the Gonzaga University Bulldogs team in 2016, he became the fifth Japanese-born player NCAA Division I player and the first Japanese national in 2017 to play in the NCAA Division I men’s tournament. He was named a finalist for the Naismith Player of the Year. 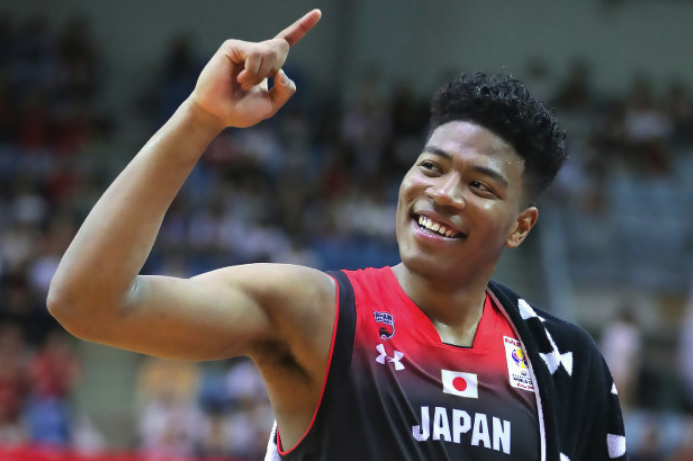 For his 2018-2019 college basketball season, Hachimura put up career numbers including averaging 19.7 points per game. For the Wizards, he’s expected to be able to play multiple positions as needed.

“With the way the league is going, you can just put him out there. It’s such a `position-less’ (league). I know that’s the cool thing to say, but it’s true. You have to be able to have playmakers on the floor,” Wizards coach Scott Brooks said.

The new NBA season begins October 2019. Keep your eye on the court: Hachimura may be out there!