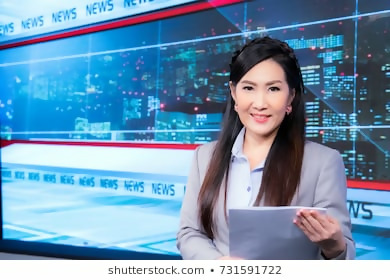 Since the beginning of the year, the K-Pop World has experienced controversy after controversy starting with the Burning Sun scandal that rocked the entertainment world. Stemming from Burning Sun came the KakaoTalk controversy surrounding Jung Joon Young and several other celebrities, which lead back to Seungri and multiple allegations for prostitution, embezzlement, and gambling. Most recently, Yang Hyun Seuk, the founder of YG Entertainment has been dragged into a drug controversy along with now-former iKON member B.I. With these controversies dominating Korean entertainment news, at what point does controversy become too much controversy, especially when the media goes out of its way to form more drama?

Every time you turn around, there’s another story regarding any one of these cases. Often, the stories released—and they are released often—just provide speculation or rehash information that was already “out there,” so it isn’t like there’s fresh information published every hour.

The truth is, people love controversy. Reading about scandals equals clickbait for news agencies, and that, in turn, generates revenue. News outlets see clicks, and those clicks equal views, and those views generate ad revenue. The allure of online and TV traffic turns news agencies into insatiable monsters hungry for more attention that it often comes at a cost: The risk of over-saturation and a need to sensualize to stay relevant.

With the recent controversies, over-saturation has certainly happened. Every day, it’s another article about Burning Sun, Seungri, Yang Hyun Seuk, or anyone else recently tied-up in a problem of their own doing. However, how many of these articles provide facts? How many stories have speculation? This isn’t clear, but it seems the media latches onto these stories and cannot see past the potential revenue and views that they just publish stories without having all the facts, appropriate research, and investigations to truly have a story. The media is not doing themselves any favors with the excessive coverage. 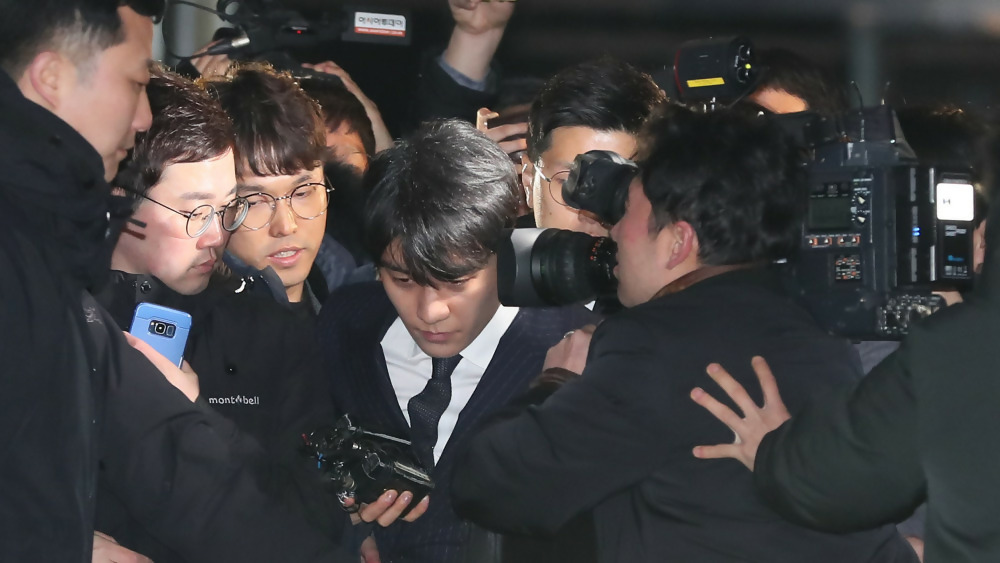 At this point, the stories have grown stale. They’re repetitive. They’ve lost their impact, and some entertainment news consumers have admitted on social media that they now scroll past the stories and no longer care. Meanwhile, other consumers have stated they are now on the sides of the accused due to the media saturating and sensationalizing the news world with the scandal stories. When members of the general public start rooting for the people that the media wants consumers to root against, it’s safe to say that coverage has gone too far.

That’s not to say that the stories shouldn’t be reported. They should be because they are big stories deserving of coverage. However, there is a fine line Korean media—and in turn, sources that translate Korean media—need to walk. When stories are just breaking, cover them… but make sure not to embellish or pass information off as fact when it may not be fact.

This is a major issue with many of the stories breaking this year: It’s hard to delineate fact from fiction, especially since Korean media, translators of Korean media, and even every day fans writing as if they are part of the media (which is another issue entirely) tend to add opinion and dramatic flair which then adds oil to the already sullied waters of K-entertainment reporting. For impressionable minds or those who read without critically analyzing content and researching information further (as the saying goes, “there are three sides to a story: Yours, mine, and the truth”), those who share opinions or stretch information to fulfill a certain narrative are not doing a service for anyone consuming the news: They’re doing more harm than good. This is why it’s important to navigate the minefield of information and only report what has been proven or relayed from the appropriate authorities. However, this doesn’t seem to be the case when massive stories break and given the months of information and misinformation regarding Burning Sun, KakaoTalks, and YG scandals, it’s hard to tell what is truth and what isn’t truth anymore. The media, in turn, creates controversies of their own while damaging credibility. 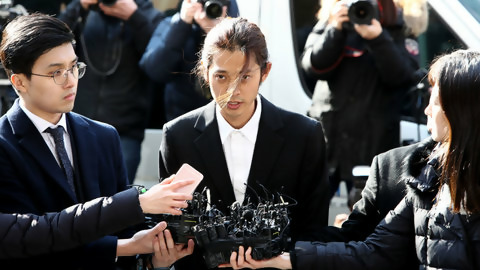 There was a time when the media had credibility and a Code of Ethics, but the latter seems to be a thing of past given how the media acts like a bunch of gossipy children with not only Burning Sun and the fallout, but in other topics including politics and world affairs. We also live in a time where, in order to get people to watch the news, silly antics sell more than an accurate story. The days of serious, legitimate, truthful, actionable news seems to be lost in a circus-like atmosphere of bashing and hurling insults while trying to be first with a juicy story that may not be verified 100 percent.

With all of this taken into consideration, it’s easy to see why people are tired of hearing about Burning Sun, sexual assault cases tied to KakaoTalks, alleged prostitution, and purported drug-use allegations at a major company. It’s not that the stories don’t matter, it’s that the reporting has become a carnival ride of information abuse.

The stories need to be reported, but they need to be reported responsibly and without sensationalism. These are stories that involve crime and victims, so being sensitive and accurate should take precedence over being first and hyping information for views and drama. Why create more controversy over already steamy issues, and why push your audiences away at the same time?