Most Overplayed Dramas Of All Time

Home › Article › Most Overplayed Dramas Of All Time

Most Overplayed Dramas Of All Time

It’s been a while since these dramas were aired on TV. Most of them were aired 4-5 years ago and some even up to 10 years. As the number of years goes up, you can really see some major differences within the scenes and storylines. Back then love stories were more sweet and innocent and now days it’s a bit more opened to the viewers.

This is one of the most popular dramas of all time. Gong Yoo and Yoon Eun Hye plays the main role in this drama. It’s about a romance between a tomboyish woman (Yoon Eun Hye) who dresses like a boy to get to work. The guy (Gong Yoo) doesn’t know that it’s a girl dressing up like a man at first but soon he figures it out and that’s where the romance begins. 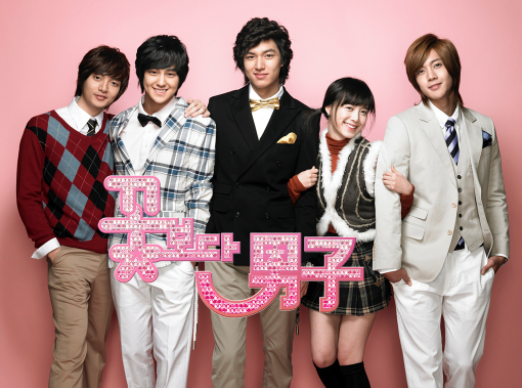 Okay, if you know about Korean dramas, there’s no way you would have skipped this drama unless you’re a guy. Literally every single person who I’ve talked to who is familiar with Korean dramas has seen this one. The main characters are played by Gu Hye Sun, Lee Min Ho, Kim Hyun Joong, Kim Bum, Kim Joon, and Kim So Eun. This drama is based on a Japanese manga series written by Yoko Kamio. It’s about a poor girl who goes to an exclusive academy school who gets the attention of F4 who are the most rich, handsome, and popular at the school. They don’t start off too good with each other but things get better as the story goes on. 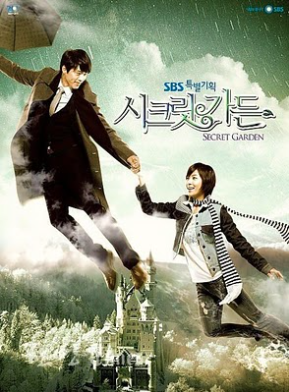 Again, another popular drama that most people are familiar with. The characters are played by Ha Ji Won and Hyun Bin. This story is about a stuntwoman who wants to become a stunt director and a CEO of a department store. Even though the two characters live in different worlds, they end up meeting by some kind of fate. The woman has been by herself since a young age and she gave her all to martial arts and became a stuntwoman. And that’s when the guy comes into the story; he doesn’t care about romance and all he wants is a marriage that will give advantages to him. He’s rich, good looking and insensitive and any woman will die to go on a date with him. It all begins when they end up switching bodies with each other.

#4 My Girlfriend is a Nine Tailed Fox 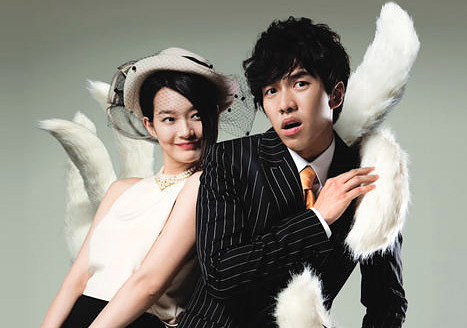 The roles are played by Lee Seung Gi and Shin Min Ah. Daw Woong (Lee Seung Gi) is a normal student who is in college who wants to become a star. One day by accident, he released a gumiho (a legendary fox with 9 tails) who has been sealed away for a long time. He gets scared and starts running away, but he fell off of a cliff. He was about to die but the gumiho saved him by giving him her “fox bead”.  When he woke up, he sees a mysterious girl in front of him and he treats her like she was ill until finally realizing she was a gumiho.  According to myth, gumihos eat human livers and Dae Woong is scared. The gumiho takes advantage of this by sticking by his side. He buys her expensive meat to keep her happy so that she wouldn’t eat him. She doesn’t have any intention of hurting anyone though. She just wants to become human, so they make a deal with each other.