Nippon Broadcasting System and PONYCANYON USA have announced the launch of “Anime Roomy,” a podcast for overseas Anime fans! 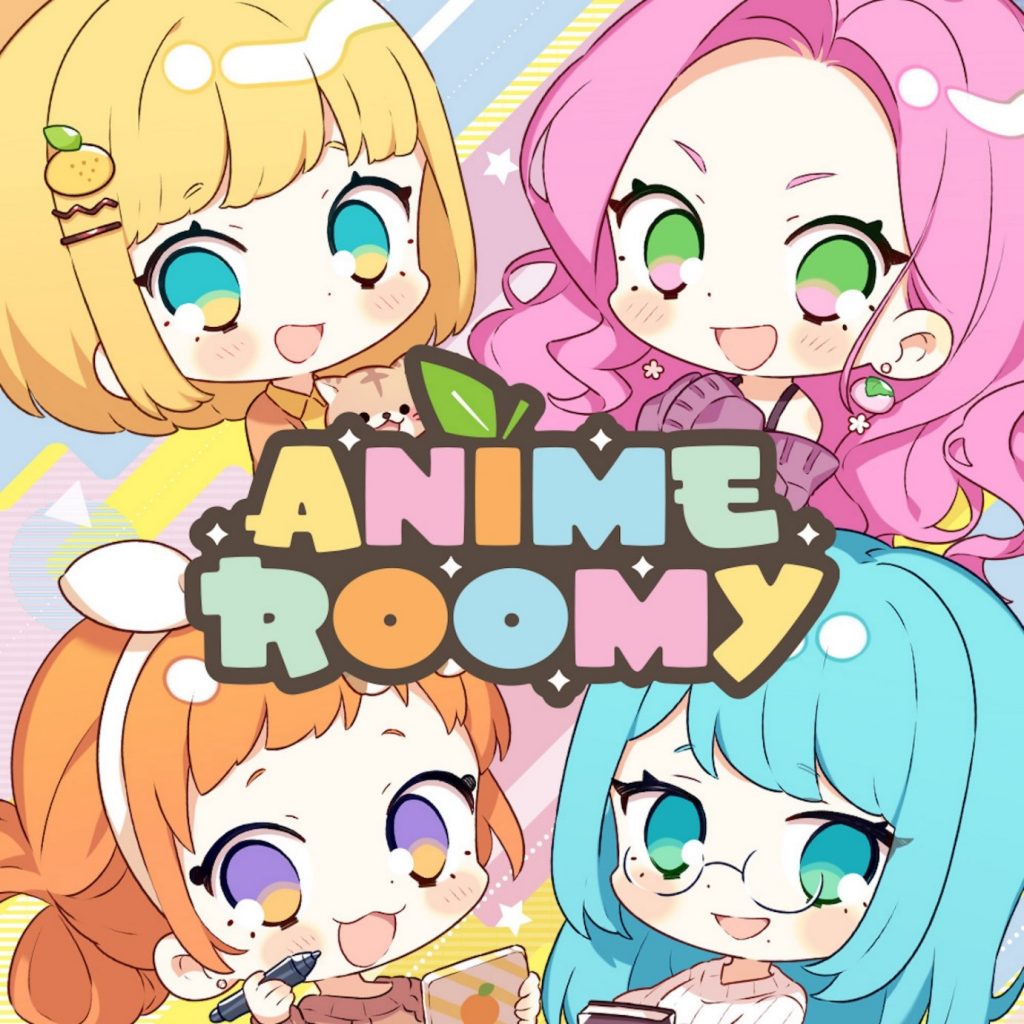 Nippon Broadcasting System and PONYCANYON USA are pleased to announce the launch of “Anime Roomy,” a podcast for international anime fans!

Anime Roomy” is an all-English audio content for anime fans around the world hosted by Mikan, Yuzu, Yuri, and Sakura, who are anime fans living in North America and also members of PONYCANYON USA’s “World Otafy Project”. It features a lot of anime, from well-known classics to the latest titles, as well as “Funny Nihongo” and “Oshi-kai” that goes beyond anime, based on the concept of a fun otaku chat between roomies. Cast profiles and character voices are available on World Otafy Project official website.

The podcast is available on various distribution sites and PONYCANYON USA YouTube, and new episodes go up every Tuesday at 10:00 a.m. (Japan Time). Moreover, special guests are now being arranged. It will be a super exciting podcast for those who love Japanese anime and pop culture. Follow the official Twitter and subscribe to the channel, and look forward to the updates.

Mikan (Character Color: Orange):
A wholesome girl whose cute smile is her trademark. An accomplished fan artist who loves to share her work with friends. Loves shonen manga and anime based on them. Working toward her dream of becoming a designer. 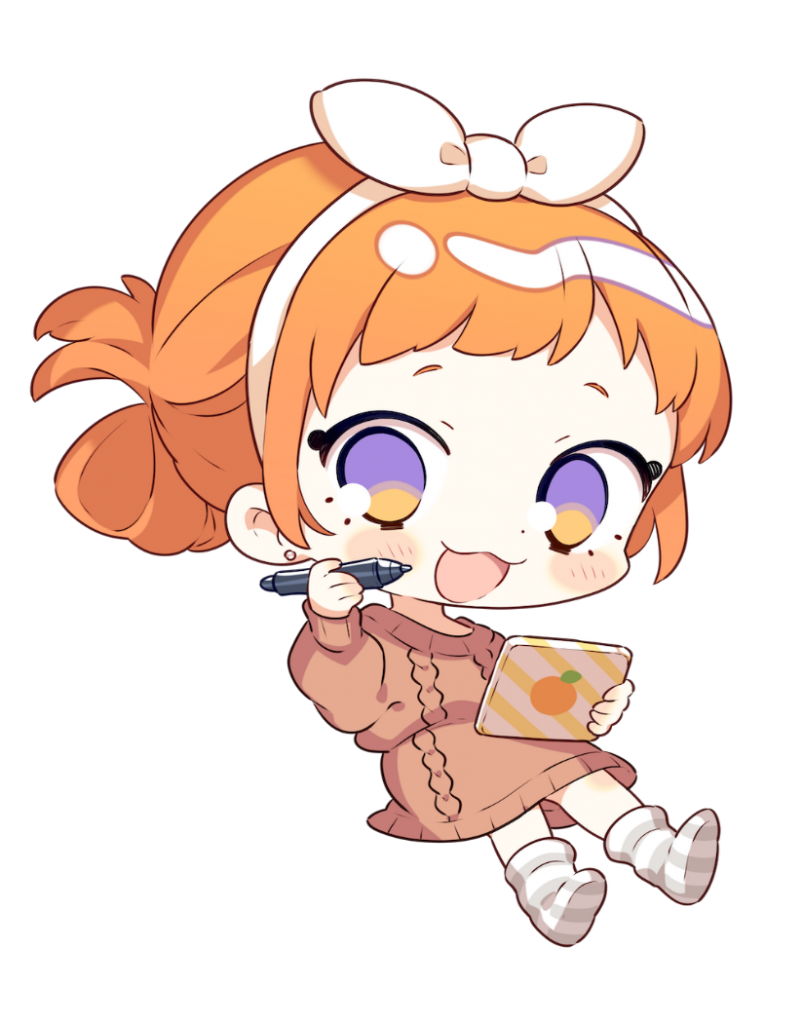 A cool beauty who’s also the group’s youngest member. Quick-witted and often serves as the MC of the program. Loves cats and anime. A self-proclaimed fujoshi. 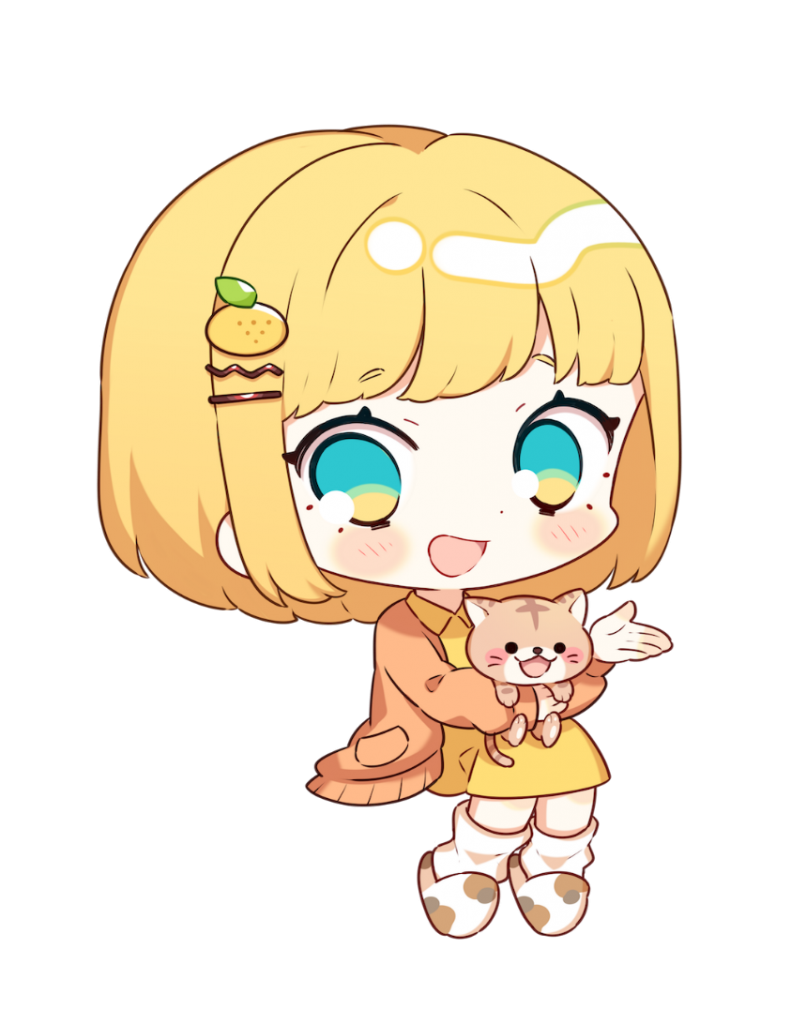 Her kindhearted, nurturing personality makes her the oneesan of the Roomies. Possesses a calming aura. Loves SF and hot-blooded anime. When she gets fired up about one of her many interests, she’s unstoppable. 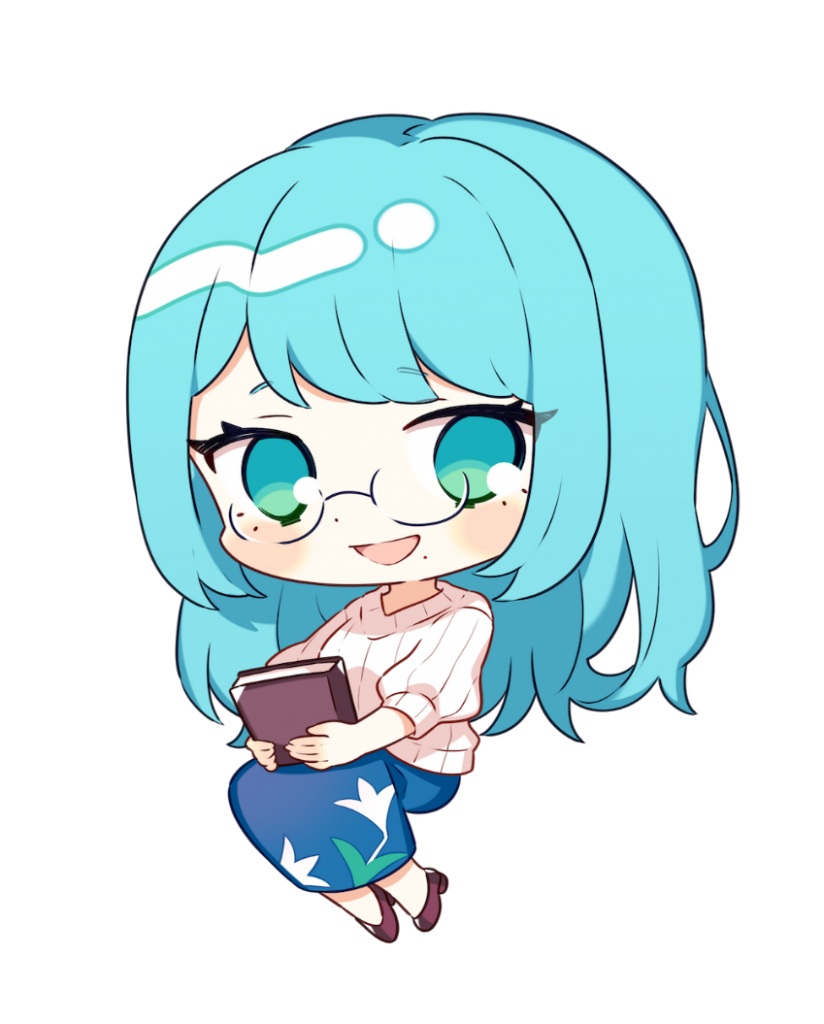 A multifaceted comedienne, by turns sexy and hilarious. Loves magical girl anime more than anything. The chameleon of the group, known for her sudden funny interjections. 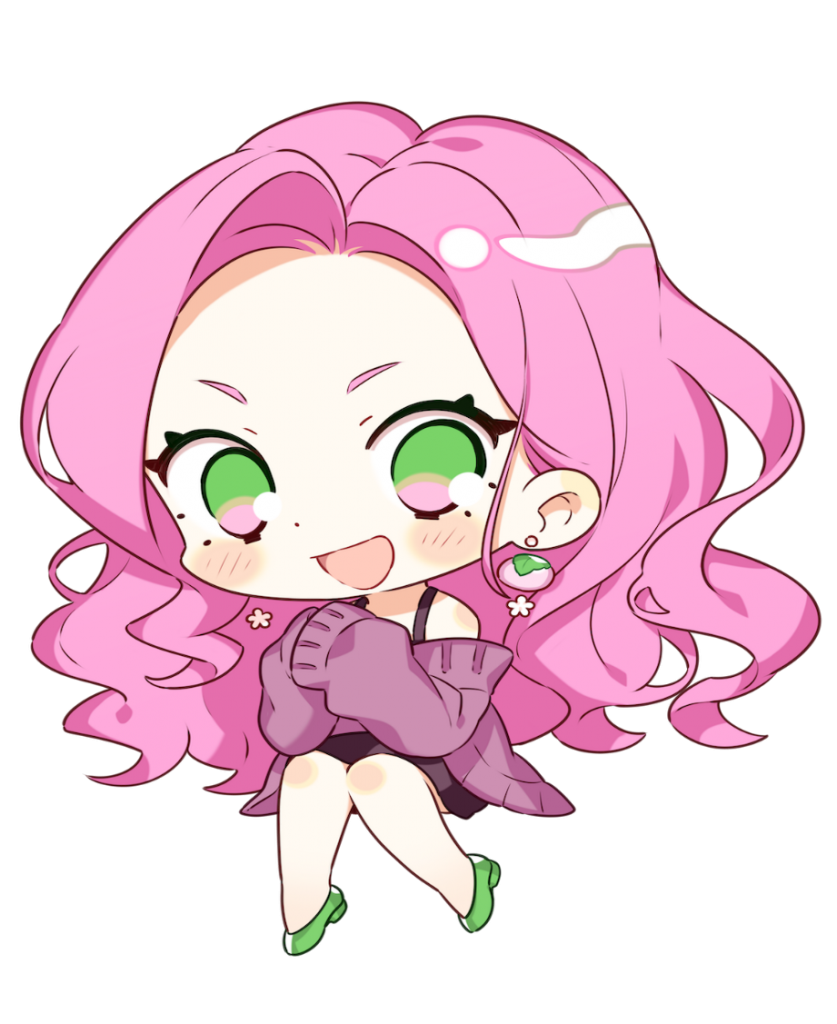 <What is “World Otafy Project”?>

A project by PONYCANYON USA that aims to “otaku-fy” the world with the main focus on “translation by otaku for otaku”. The members are native English-speaking anime fans who are fluent in Japanese, and are involved in anime-related translation and research from their otaku perspectives. If you’re interested in being a part of “Otafy”, please check the website for the details and achievements. https://worldotafy.com