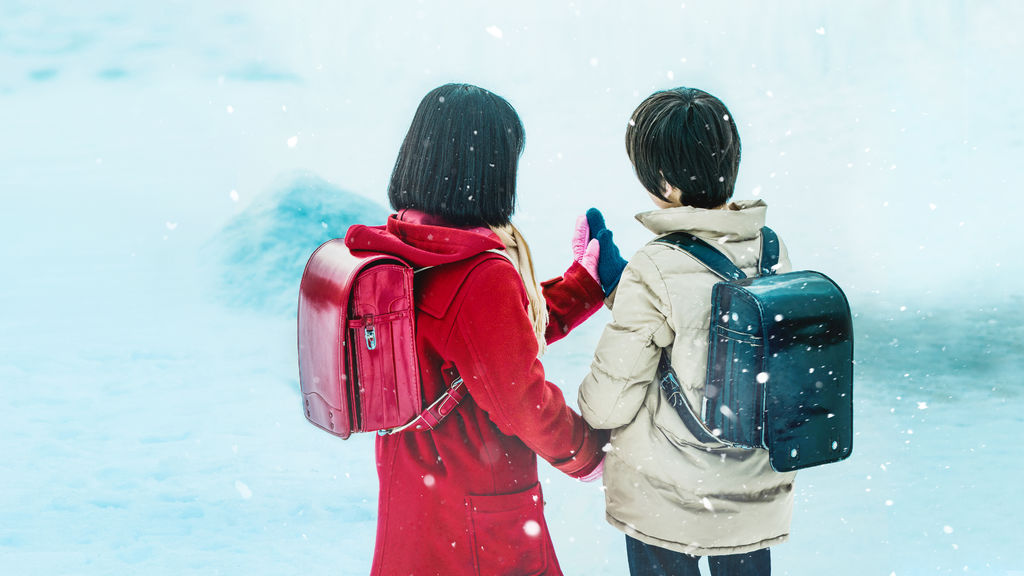 Netflix has a vast library of K-dramas and J-Dramas worth checking out. One of those dramas is Erased (Boku Dake ga Inai Machi or The Town Where Only I Am Missing), a 12-episode series based on the manga of the same name. For those familiar with the manga, Netflix’s version of Erased is one of many TV and film adaptations. However, it is the best adaptation given how well it follows Kei Sanbe’s manga. The story does not deviate, and key elements—both good and bad—are strongly present.

Erased tells the story of Satoru Fujinuma who experiences a phenomenon called “Revival” that sends him back in time to prevent life-threatening tragedies. After a tragedy, Satoru is sent back to 1988 to work on preventing the recent crime along with other criminal incidents that impacted three people around him.

The well-cast characters provide sweetness, chills, and hints of realism as the story and friendships unfold. While the central relationship is initially between the adult-Satoru (Yûki Furukawa) and Airi (Mio Yûki), young Satoru (Reo Uchikawa) and Kayo (Rinka Kakihara) is the relationship viewers may find themselves rooting for since the young actors do well at subtle acting that play strong roles as the series unfolds.

As for the story, this melodramatic thriller demands attention from beginning to end. Erased is not an empty drama: It does require thinking as each episode lays out a clue as to who committed the crimes that shook Satoru’s small town in the 1980s… a crime-spree that still occurs in the present time and follows Satoru to his new home in the mid-2000s. However, the viewer may figure out who the criminal is quickly, but this will not detract from the overall story.

The story weighs heavily on the importance of friendship along with accepting individuals that society otherwise tosses aside. This is where the beauty of Erased lies: It challenges the viewer to look at others around them to learn their stories and to even help those in need. This motif plays heavy throughout the show as seen in the 1988 sequence. The child actors do well playing off each other as they reach out to Kayo to try to save her, especially since the scenes feature the children in their childlike innocence while trying to navigate very-adult problems such as abuse and intense loneliness. Here, it’s helpful that Satoru still has his adult, 2006-brain intact because it comes in handy with the mistakes the children make in their investigations. 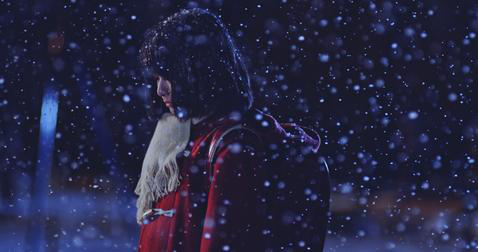 Erased uses stark, amazingly executed cinematography to help with the story. The themes of friendship are a bright spot in a story that relies on betrayal, murder, and circumstance, and the latter themes are often represented by winter, smoke stacks, and vast, frozen landscapes. The scenery shots have feelings of foreboding, so it is easy to tell the mood of a particular episode as the series progresses. The artistic touches make a difference.

The highlights for Erased do lie in the amazing cast and how believable they are in each role. Rinka Kakihara and Reo Uchikawa are splendid as young Kayo and Satoru, while Shigeyuki Totsugi does well at making viewers’ skin crawl as Gaku Yoshiro. The cast makes the show, and that makes up for some of the shortcomings.

And, there are shortcomings, but these issues do not strongly impact the story other than making a viewer roll his or her eyes a bit. 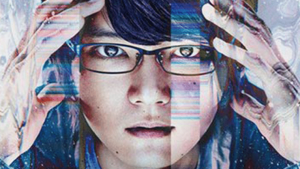 Some may find fault in the show’s pacing, which is understandable considering that the story is condensed into 12, half-hour episodes. The brevity didn’t allow for strong character development, and this could have been a chance to add more details to the characters beyond what the manga presents. Given how Erased is supposed to follow Satoru and how he helps prevent tragedy, it’s expected that he should be impacted in some way and experience stronger growth than what’s portrayed. There are glimpses of development and regret, though, especially since Satoru maintains memories of the old past and new past as well as the old and new present. Here, his actions and reactions with Airi are vital to his character, so it’s important to pay attention to how he interacts with her in both lifetimes Satoru lives.

Of course, the tired trope of falling into a coma is also present. This is an issue with the manga, film, and drama. Yes, the author used this as a plot point to help with the time jump, but it’s not creative. In fact, it’s lazy writing even if it is relevant to the story. This was something that could have been changed for dramatic purposes, but it wasn’t. For those who didn’t read the manga, this will be an annoying plot-point that does scream laziness and lack of creativity given the 12-episode arc. Yes, this is true to the manga, but it’s still irksome.

And, it happens not once, but twice.

Another issue is the final episode which may feel anticlimactic due to the show’s pacing. The showdown between protagonist and antagonist feels completely rushed and like the show needed to be wrapped up in the most dramatically dull way possible. Again, it’s true to the original source material, but more could have been done. Some viewers may feel let down given the buildup to this moment.

Despite the downfalls, the show is, overall, well-done. The downfalls, while annoying, don’t impact the narrative too much. The cast, cinematography, and ability to draw the viewer in for an easy-binge far outweigh the negatives. Overall, Erased earns an 8/10 and should be added to your Netflix watch list.