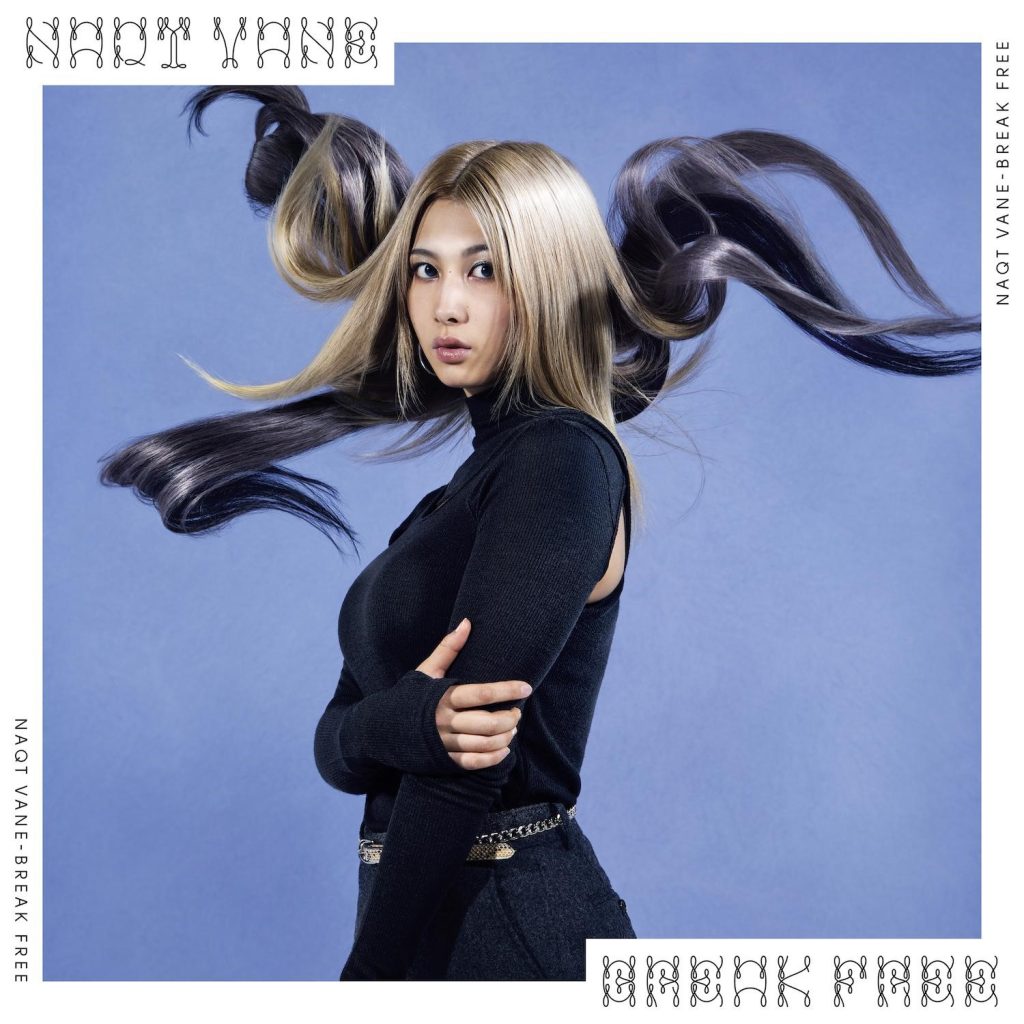 This is a project for everyone living in the era of the wind, a flexible world of freedom and diversity with a lifestyle unbound by material things. NAQT VANE began activities with the intention of “breathing a new wind into each story and finding a place of our own”. The team consists of vocalist Harukaze, who has built a following on TikTok and YouTube, along with overall production by Hiroyuki SAWANO and artwork by Classic 6.

Harukaze spent her school days in Canada and the United States, and after returning to Japan, began her career as an A&R rep for a major record company. During this time, she also performed as a singer-songwriter, but upon meeting SAWANO, she decided to refocus on her original dream of becoming a successful singer, shifting course to pursue her music career more seriously.

SAWANO has built a varied career as a globally celebrated music producer and songwriter, providing compositions for music artists, TV shows, anime and movies. As part of NAQT VANE, SAWANO will create music not for a medium like TV, anime or film, but simply express himself as an artist, while also taking on the role of overall producer for the first time. In many ways, this is just the starting line for SAWANO, too.

Art group Classic 6 work with graphic design, video and venue production, crossing genres such as fashion, art and music. NAQT VANE will be Classic 6’s first time to participate from the very foundation of a group, a chance to explore new creative opportunities.

As a fresh new project breathing a wind of change, NAQT VANE are sure to find many supporters.

Their debut single ‘Break Free’ is based on the themes of “a new self” and “liberation”, a song for all those who have broken out of their shell to challenge themselves. Harukaze’s powerful singing technique and heart-grabbing voice combine with SAWANO’s unmistakable sound to create a world that will captivate all those who hear it. The unmissable music video by Classic 6 expands on this unique world to truly stir the imagination.

Overall producer SAWANO recently composed the song ‘Tot Musica’ performed by Ado for the movie ‘ONE PIECE FILM RED’. He has numerous fans across North America, Europe and Asia thanks to his work on many celebrated anime productions, and in 2019 he delivered a successful solo performance at the Mercedes-Benz Arena in Shanghai, indicating his commitment to the global stage. Vocalist Harukaze is also fluent in English, so it seems likely that the group will set their sights on touring in various regions around the world.

An English-language version of ‘Break Free’ will be released on September 30. For further updates, keep an eye on the group’s social media accounts, which can be found listed on their official profile page at https://bio.to/NAQTVANE. 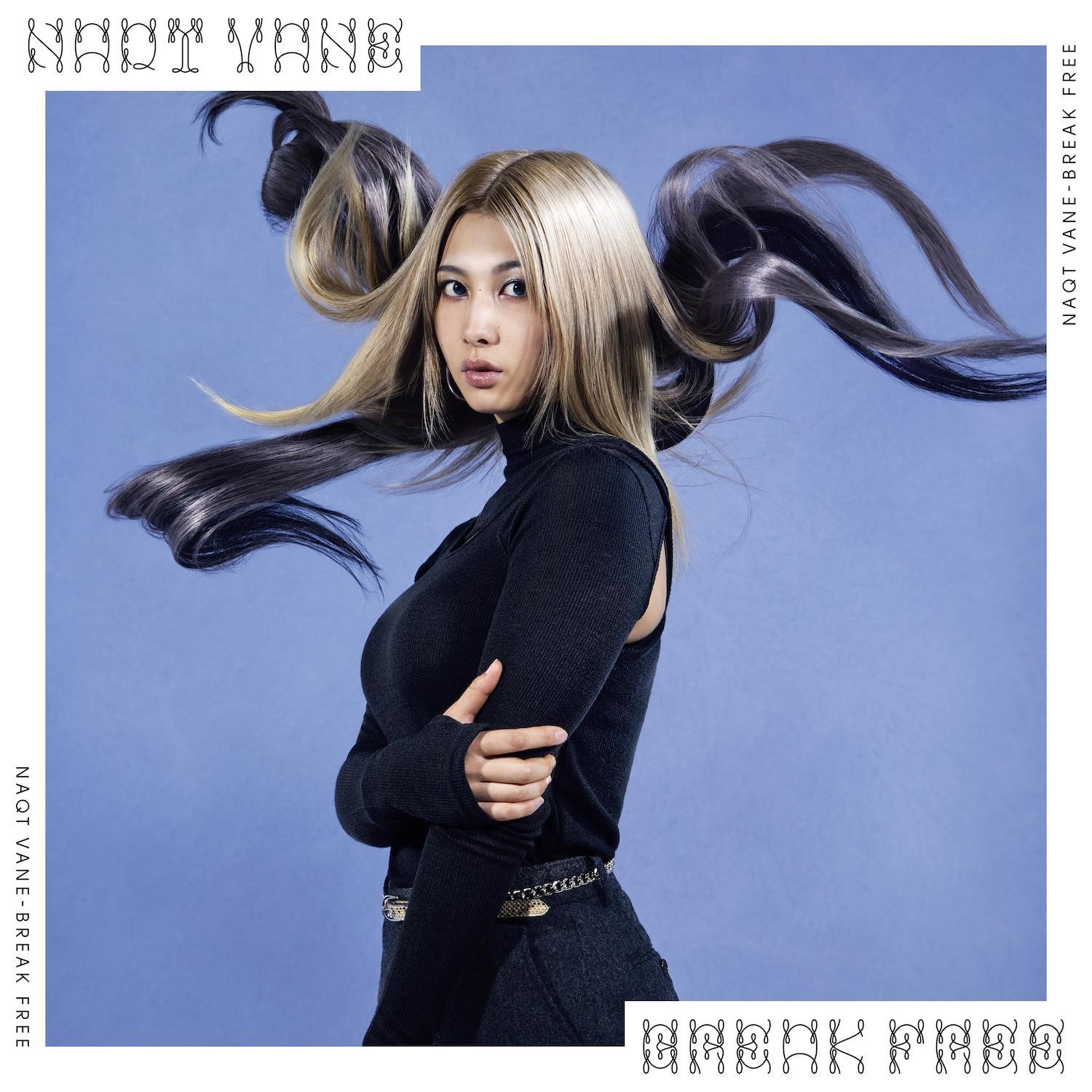 “A team project breathing a wind of change”

NAQT VANE is a team music project featuring vocalist Harukaze, who has returned to Japan from the United States, along with overall production from Hiroyuki SAWANO and artwork by Classic 6. 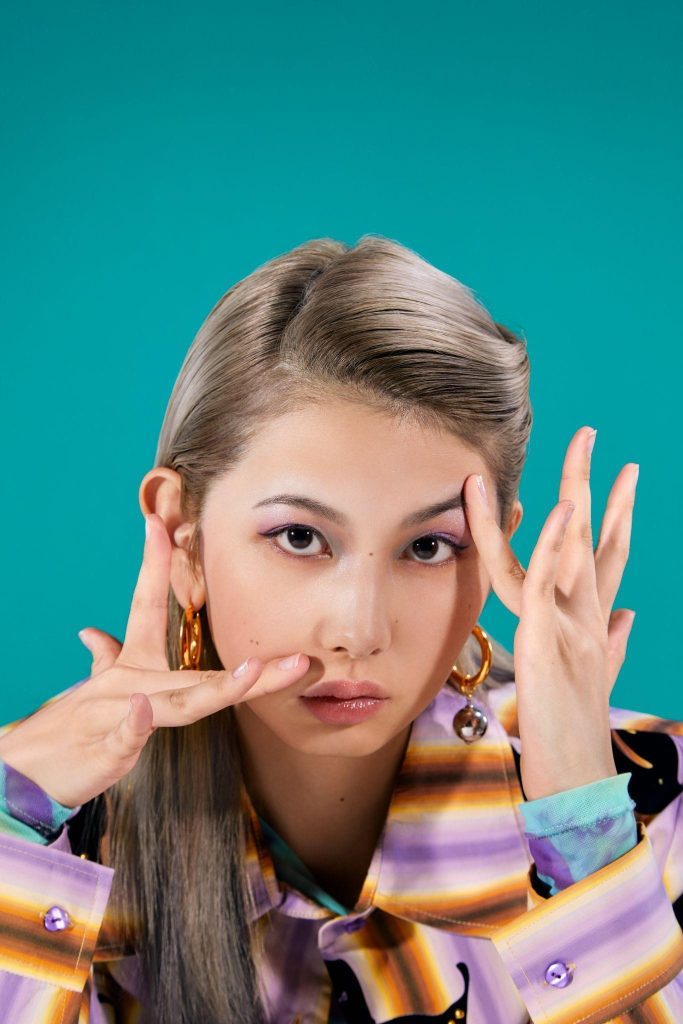 Born in Hokkaido in 1998, Harukaze left Japan at age 15 to attend high school and college abroad. While studying Music Business in Los Angeles, she got a taste of a music culture that was different from what she’d experienced in Japan, and began to make music with people she met in the local scene.

In 2018, she released her first single ‘Summer Time (Feat. Roz)’, followed by her second single ‘Mr. Secret’ and in winter 2020 the EP ‘Best Regards’, before returning to Japan to begin the next phase of her music career. She became involved in NAQT VANE after meeting Hiroyuki SAWANO in 2021. 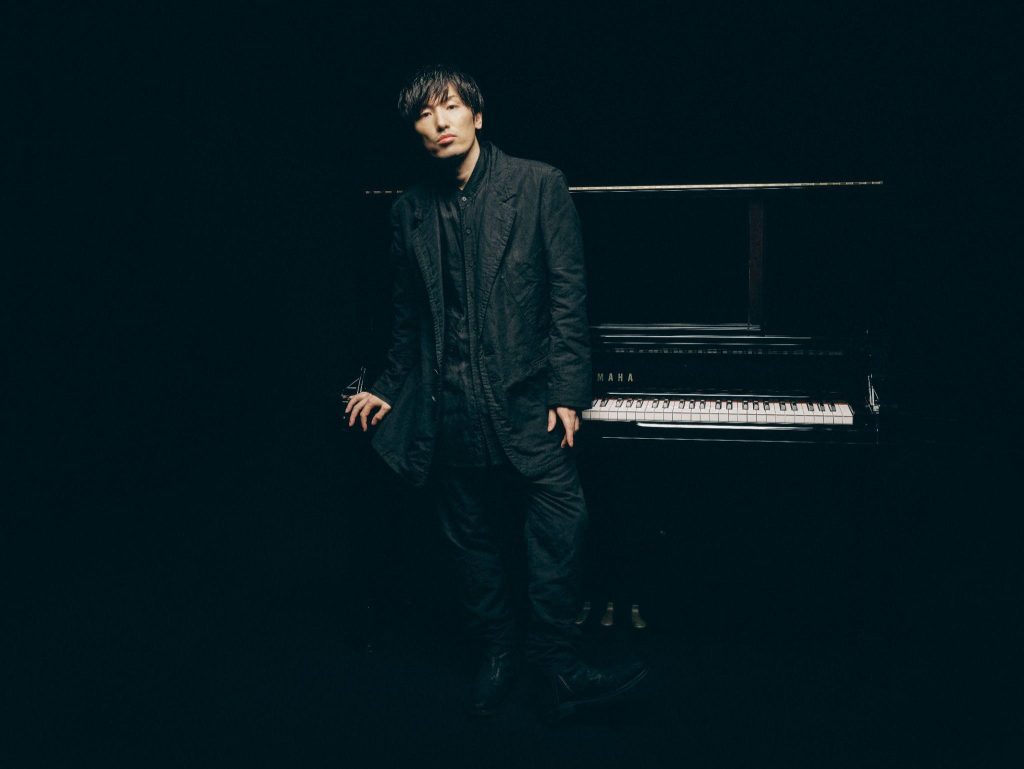 Born in Tokyo in 1980, Hiroyuki Sawano is a highly celebrated composer and producer, providing compositions for music artists, TV shows, anime and movies.

In 2019, he held a solo performance at the Mercedes-Benz Arena in Shanghai, China, with an audience of more than 10,000 fans, marking his advance to the global stage.

After meeting vocalist Harukaze, he launched the team project NAQT VANE in September 2022, participating as overall producer. The group plan to release original music in Japan and around the world.

Classic 6 are a creative collective active in Japan and overseas. They undertake art direction and overall production for fashion, art, graphic design for music artists, video and venue production. With a focus on visual branding that emphasizes stories and concepts, they are constantly exploring new creative outlets as a collective across a wide range of genres.