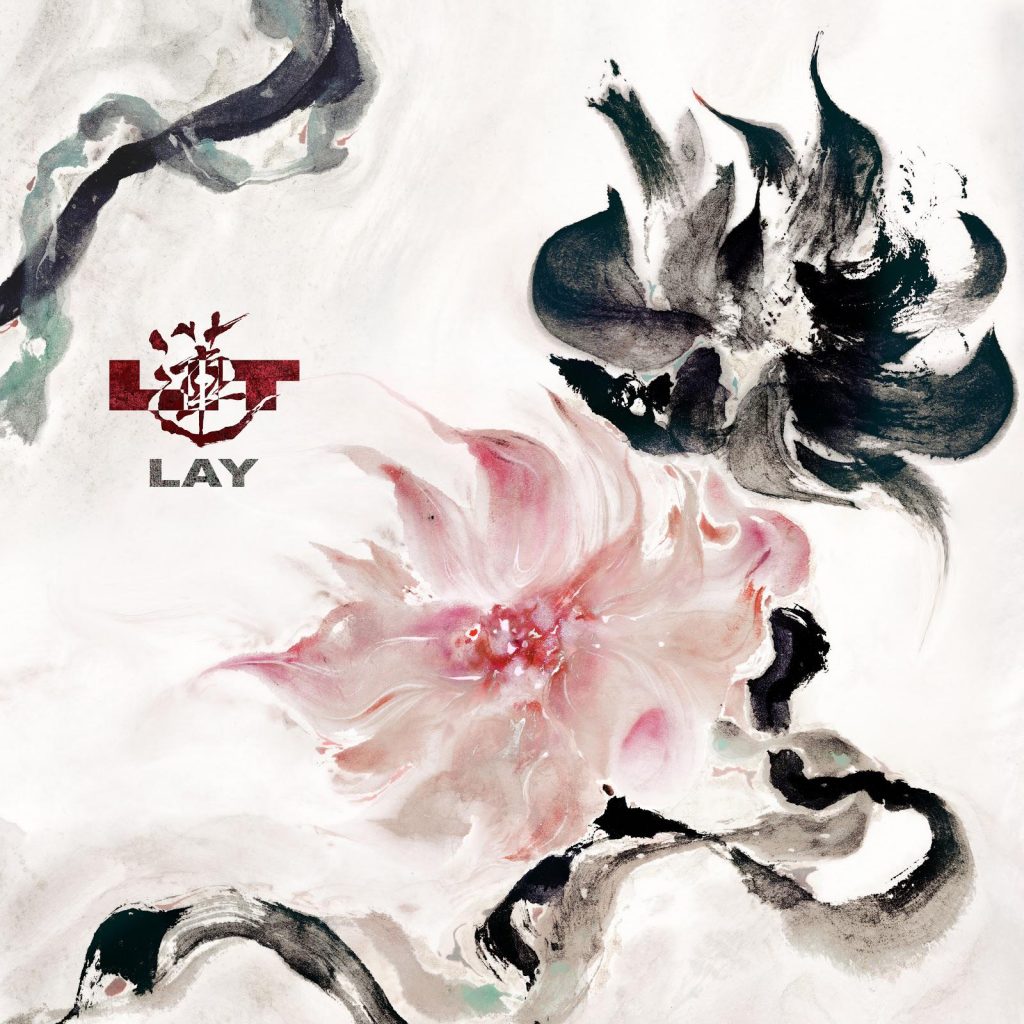 A new wave of sound has arrived! Influential, global icon and China’s top superstar LAY (Lay Zhang) drops his final component of the LIT album today, by Zhang Yixing Studio, which comes to completion with the final six songs for the twelve-track album. Following the record-breaking success of the first six songs of LIT, LAY continues to bridge two cultures and two sounds in an astonishing cross-cultural blend, while showcasing his personal growth in his artistry. LAY most recently released the perfect summer anthem BOOM, where LAY gracefully forged together tropical and hip-hop elements. To date, the first part of the album surpassed over 13 million streams and the music video for LIT has been viewed more than 10 million times.

LAY creates a sensational, cross-cultural music style all of his own by using traditional Chinese instruments and modern hip-hop beats for a new innovative sound interlaced with English and Mandarin lyrics. Each of the tracks was co-written and co-produced by LAY himself to ensure his message and story is clearly infused in each song. For the full album, LAY teamed up with GRAMMY Award-winning producers Scott Storch (50 Cent, Beyoncé, DJ Khaled, Snoop Dogg) and Murda Beatz (Travis Scott, Gucci Mane, Drake) to finish his vision. LIT is LAY’s final contribution to his groundbreaking cross-cultural hip-hop album that has been highly-awaited by fans. 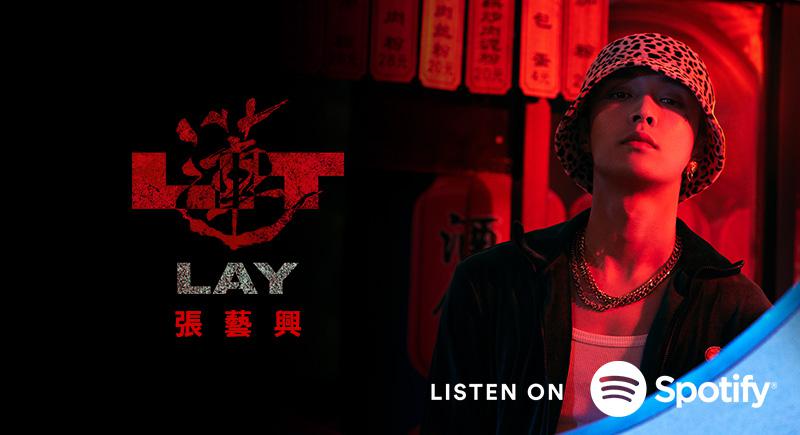 LISTEN TO THE FULL ALBUM “LIT” BY LAY

“蓮“- translated to LIT in English describes a Chinese religious belief of the duality of “Life & Death”. The “Lotus Flower” is also used by the same Chinese character as it’s a cultural icon recognized as something that “grows and blossoms out of the dirt/mud”. This paints a perfect metaphor of LAY’s album; firstly, the duality of a two-part release, and secondly it represents a new birth plus a new sound in the midst of all his past achievements. Through the songs, LAY explores the concepts of solitude, arrogance, self-confidence, loyalty, resolution and courage. These twelve songs blend very ancient musical elements and concepts with the modernity of contemporary pop. From the lyrics, to the production, be prepared for an emotional and auditory journey. The cutting edge production for newly released songs like Changsha, Mama, Call My Name, Late Night, and Wish will give you a very cross-cultural and refreshing journey as the combination of traditional “peking opera” and Chinese instruments are showcased through passionate lyrics showing a whole new blend of music.

LAY received tremendous success this year garnering international attention after joining forces with Steve Aoki and will.i.am for the hit cross-cultural collaboration Love You More, reaching #1 on the QQ Music China chart. He became a household name in Asia and one of the most beloved stars in the region with a loyal 49.5 million followers on Weibo and over 12 million followers on Instagram. As a solo artist, LAY’s career has skyrocketed from tremendous success becoming the highest-ranked Mandopop star on Billboard 200 chart and the first Chinese artist to enter the iTunes Top 60 in the US with his third album NAMANANA.

The pre-order for Lay Zhang’s new digital album LIT went live on China’s QQ Music platform, and 9 certification records were instantly broken as it went live. The digital album surpassed 1.5 million pre-orders within 7 minutes and 19 seconds of launch, locking in the #1 position on QQ Music’s daily and weekly album sales chart. The music video and EP for LIT went on to break records for a Chinese artist. In 24 hours, LAY received over 1.6 million views on his YouTube channel, and over 5 million views in four and a half days on the music video for LIT. Organically, LAY received over 100 reaction videos on YouTube within a week of the music video’s release, which led to 1 million subscribers in that same week on LAY’s YouTube channel (officially June 6th). Additionally, LAY’s song debuted at #22 on Billboard’s World Digital Song Sales Chart while LAY peaked on Billboard’s Social 50 Chart at #36. 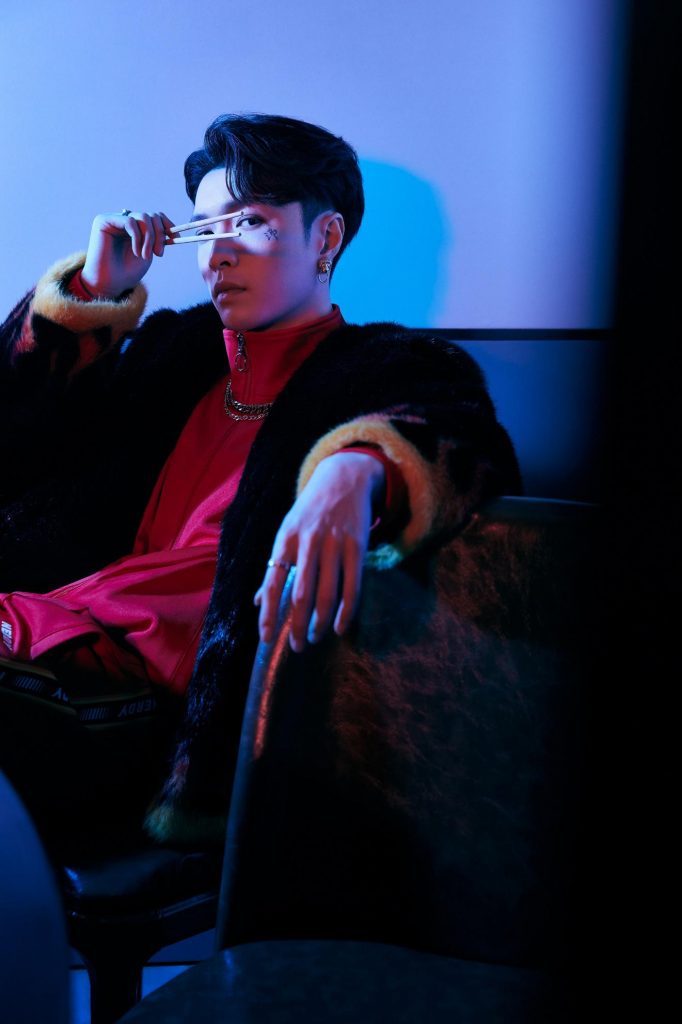 Outside of music, he is a powerhouse in the acting world of TV and film and hosted multiple top-rated reality shows in Asia, all while being the face of and representing top-tier brands such as Converse, M.A.C, and Biotherm Homme in Asia, as well as Calvin Klein and Daniel Wellington Watches globally.

LAY (Lay Zhang) is a multi-talented Chinese artist, producer, singer-songwriter, actor, dancer, fashion muse, and philanthropist. He is China’s current top #1 idol becoming the highest-ranked Mandopop star on Billboard 200 chart and the first Chinese artist to enter the iTunes Top 60 in the US with his third album NAMANANA. His big screen debut was the romantic-comedy film Ex-Files 2 and he won the Best Movie Original Soundtrack at 16th Top Chinese Music Awards for the film. His first solo single What U Need? debuted at #4 on China V Chart and Billboard’s World Digital Songs. His EP Lose Control stayed at #1 on Billboard’s China V Chart for 6 weeks in a row, reached #1 on the Gaon Album Chart, and reached #4 on Billboard’s US World Albums Chart. His second album Lay 02 Sheep broke five records on QQ Music, reaching Diamond Record in 9 hours and 11 minutes. His third album NAMANANA debuted at #21 on Billboard 200, ranking first on World Albums and Independent Albums chart. Last year, he released a digital EP titled Honey and its title track of the same name in June 2019. The EP reached over 1.87 million digital sales in just three minutes after its release on QQ Music in China. In 2019, LAY was invited as China’s Promotional Ambassador to attend the 61st Annual Grammy Awards. He reached unprecedented success when tickets for the concert at the Mercedes-Benz Arena in Shanghai, China had sold out in eight seconds, while the stop in Nanjing, China had its tickets sold out in twenty-five seconds. He debuted in the music industry as a K-Pop idol with best-selling group, EXO.