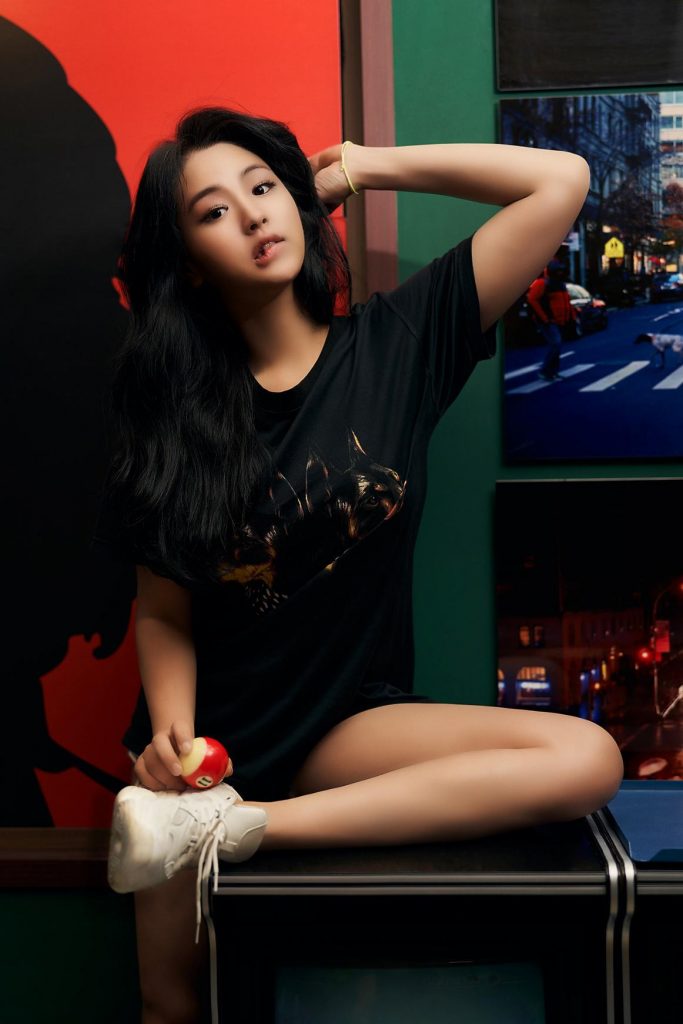 Hello, will you briefly introduce yourself to our readers please?

Hello, I am Kim Sehee. I am an Animal Flow instructor and fitness athlete.

Tell us about your sport to those who may not be aware.

Animal Flow uses the wrist a lot, so I advise you learn it with a professional rather than by yourself. I recommend you to practice after getting used to the basic movements first.

How long do you train per day?

After relaxing the body for 20~30 mins, I train 3 times for 2 hours of session each.

Is there a secret to being good at a sport?

If you have a lighter body, it makes it easier to do the sport, so it is great to get on a diet at the same time.

What do you do as hobbies?

I like to learn diverse sports and use it on the sport that I do. I sometimes have a mind to alter Animal Flow to a newer version but I still need a lot of research.

What is your favorite food/beverage?

I like to eat meat and enjoy eating it with wine often.

What movie, book or musical have you enjoyed recently?

Musical – Off work at 6! I loved the fun harmony the actors and singers provided.

Where do you think is the best place in Korea for travel?

Yeosu. I understand why there is a song about the beach’s night scenery.

Tell us about your goals and plans for the future.

I plan to work hard so that Animal Flow will become a sport Koreans will seek after. With my talent as a sports entertainer, I think it will be possible. ^^ 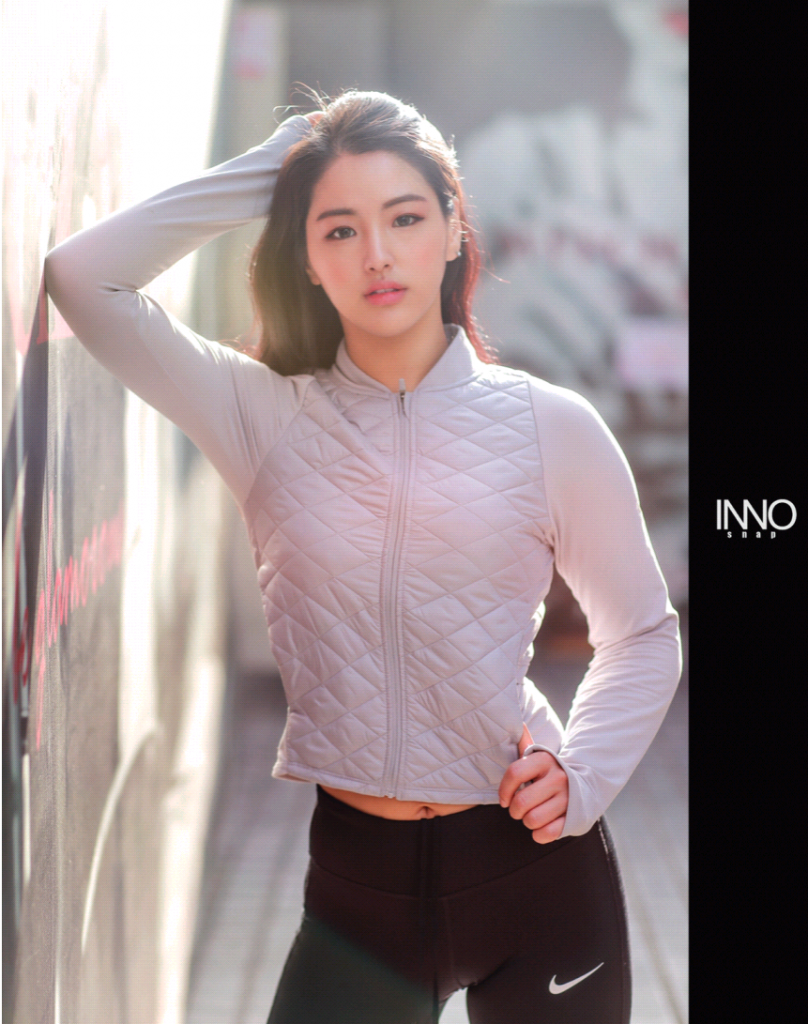 *To learn more about the sport of Animal Flow here are a few resources: https://vimeo.com/354226789 along with a Facebook site: https://www.facebook.com/AnimalFlow1/