Kpop Stars and the Holy Grail

Kpop Stars and the Holy Grail

The emergence of Kpop stars in the recent years came with some interesting phenomenon.  Those who follow Kpop should know that there are four sacred duties, for every Korean national, of which one applies to all male citizens—that is the duty to defend one’s nation.  What it means is that each and every Korean male is drafted to the army, when they come of age, for the service that would ratify him as a “true-worthy” Korean.   This is not a problem if you were born in Korea and/or a Korean citizen, but what about those who are Korean by blood only?

Take the example of Yoo Seungjun.   He grew up in US from a young age with the green card, and naturalized to become a US citizen in 2002.   Promptly, it was viewed as an attempt to evade the draft by the Korean government, and he was banned from entering Korea.   The backlash by the fans were even harsher to the point that Yoo expressed no desire to return to Korea even if his ban were to be lifted.

There are some, however, such as Andy Lee of Shinhwa or Tony An of H.O.T. who denounced their US citizenships and voluntarily enlisted to the Korean Army.   Before them, there were also others in the past: notably Cha In-pyo, Yoo Gun, Yiruma a.k.a. Lee Ru-ma, as well as Yoo Seung-chan.   They all were greeted by the fans with the utmost heroic chant for their bravery to become “fully” Korean.   Conversely, it is a disheartening irony that Koreans themselves do not necessarily enjoy being drafted. There are plenty of people who beat the system to avoid their service duty using excuses such as physical fitness, studying abroad, emigrating out of the country, or in some cases bribery.   So why the duplicity in expecting Kpop stars to perform this duty that they themselves do not highly regard?

It is the price that Kpop celebrities abroad must pay in order to garnish the fame in Korea.   It is like paying tariff on their success just because they somehow retained a portion of Korean blood in their veins.   Any which way you put it, it is not a good trend for the long run.   Kpop is globally ascending to take charge in advancing beyond Asia to other parts of the world.   In doing so, Koreans must keep open minded on Kpop stars.   Imagine that the American public expecting John Lennon or Paul McCartney to be enlisted in the U.S. Army to continue performing when the Beatles landed on American soil.

It is no longer the case that Kpop stars are coming out of the U.S. alone.   They are now coming from everywhere.   Tablo who was involved in academic scandal is from Canada.   Marco who unsuccessfully tried to naturalize is from Argentina.   Kevin who is the member of Children of Empire grew up in Australia.   Alexander of the boy band U-KISS crossed the ocean from Hong Kong.

The standard for Kpop celebrities is indeed high as it should be.   Nevertheless, there is a sentiment that there might exist some double-standards deep down in the minds of the Korean public.   Some carefully speculate that Tablo’s scandal would not have been such a tantalizing issue had he enlisted in the Korean Army.   Tablo was indeed haunted by the cyber lynch continually long after he was exonerated. Marco was even denied of his request for naturalization that he filed before he became famous, which should be almost automatic for a foreign national with the natural Korean heritage.   Even so, he will be expected to join the Army to continue his career in Korea.

The bottom-line is that Korea must open up on such things as what they expect of Kpop celebrities in order to usher the global Kpop Era.   Without flexibility, the fire may burn out before it reaches its peak. Worse yet, Kpop will flourish elsewhere in the world while Korea is alienated by their own Kpop stars for the good times.   The Kpop celebrities do not need to be patronized.   They just need to be who they are for better or worse.   They are not heroes.   They are very hard working celebrities. 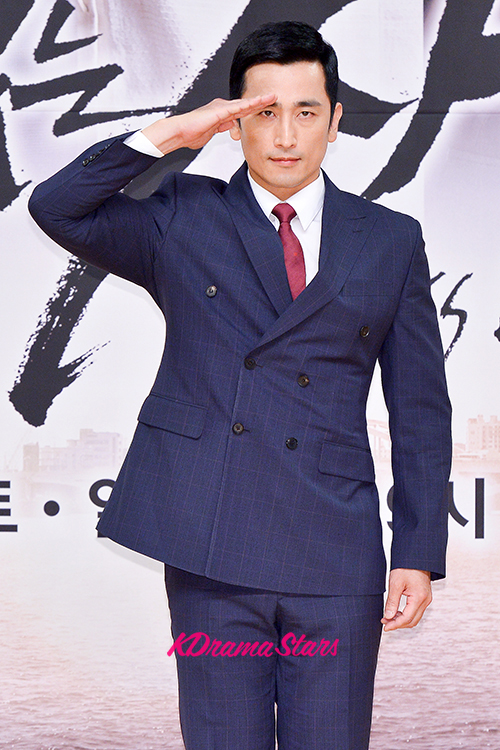 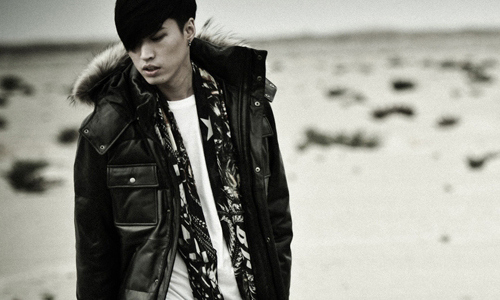 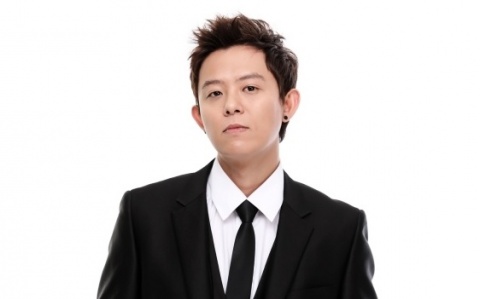 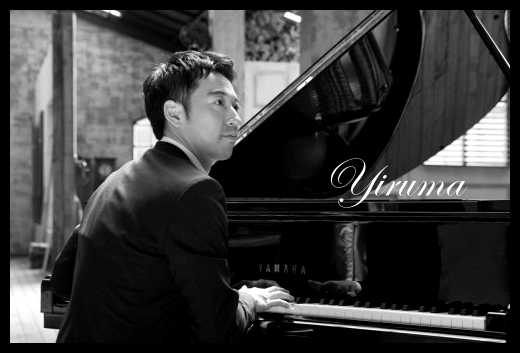 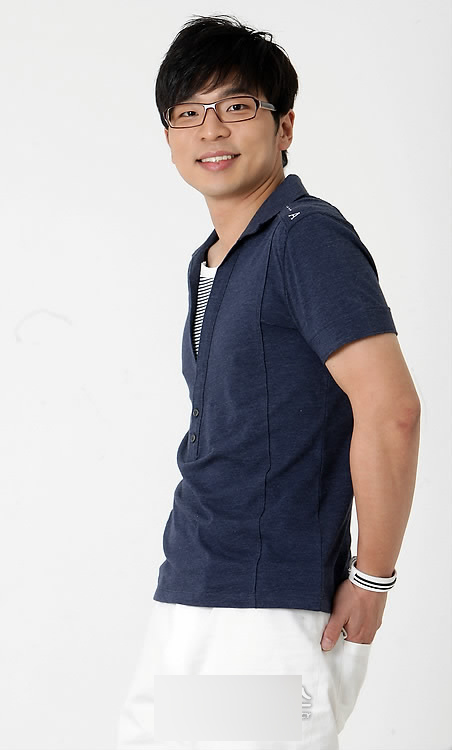 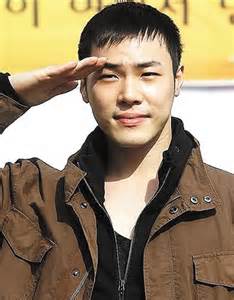 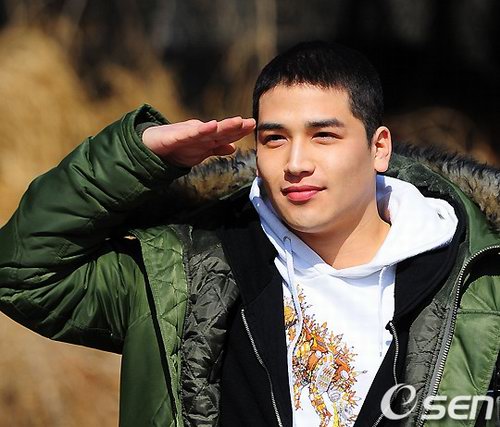