Koreans Put On Weight During The Pandemic

Home › Article › Koreans Put On Weight During The Pandemic

Koreans Put On Weight During The Pandemic 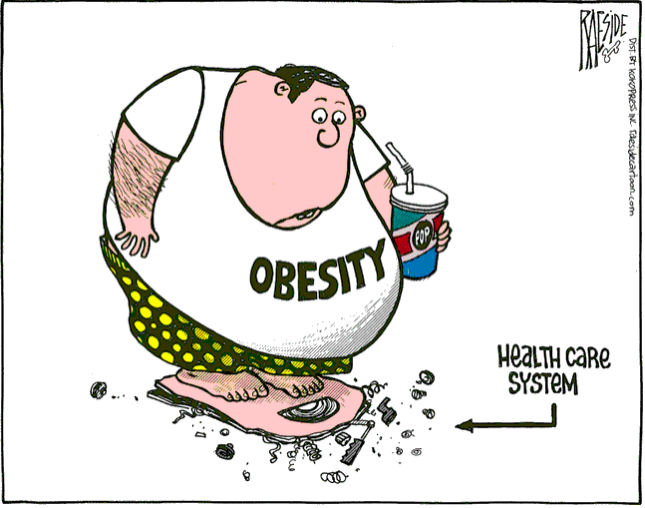 Many Koreans state that they put on weight during lockdown.

They were also asked about the main reason for their weight gain. 56 percent said it was due to more time spent at home, 37 percent less exercise, 27 percent overeating and 21 percent more time spent watching TV. 65 percent of women and 50 percent of men said they attempted to go on a diet.

Korea has one of the lowest obesity rate in the world, but the rate of obesity is fastly increasing in the country. According to the National Health Insurance Service, about 4 percent of the adult population is obese in Korea, and about 30 percent are overweight. In Korea, individuals are considered overweight when their body mass index is 25 or over.

Obesity is also on the rise among younger generation of people. The obesity rate among men has surprisingly reached 45.7 percent, and Korea has seen the number of extremely obese people with a BMI of more than 30 almost double in the last 20 years.