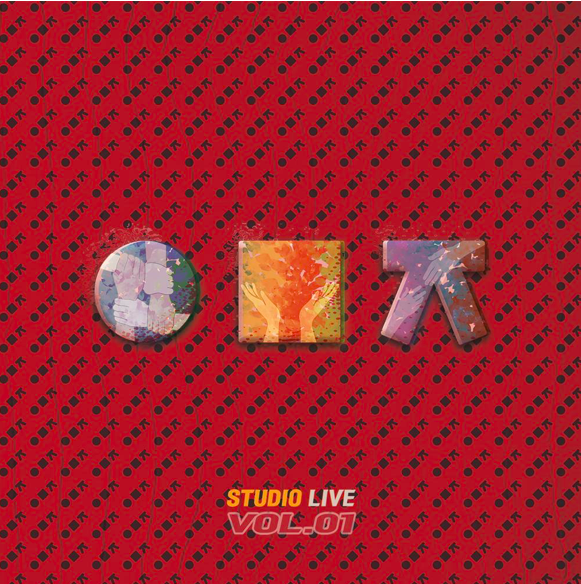 Wumuji Studio Live Vol.1 contains 11 tracks performed live by 11 bands selected by the audience and the #saveourstages campaign team among the 67 teams that participated in the campaign performance.
Wumuji is an abbreviation for Protect Our Stage, in Korean. 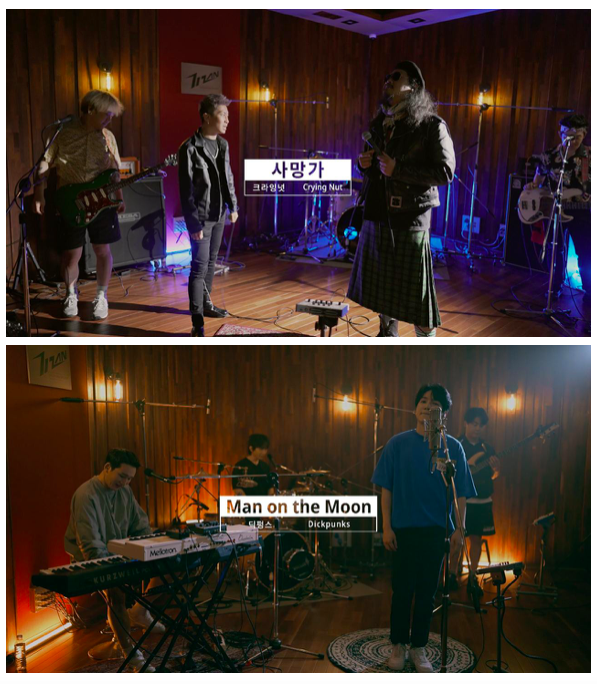 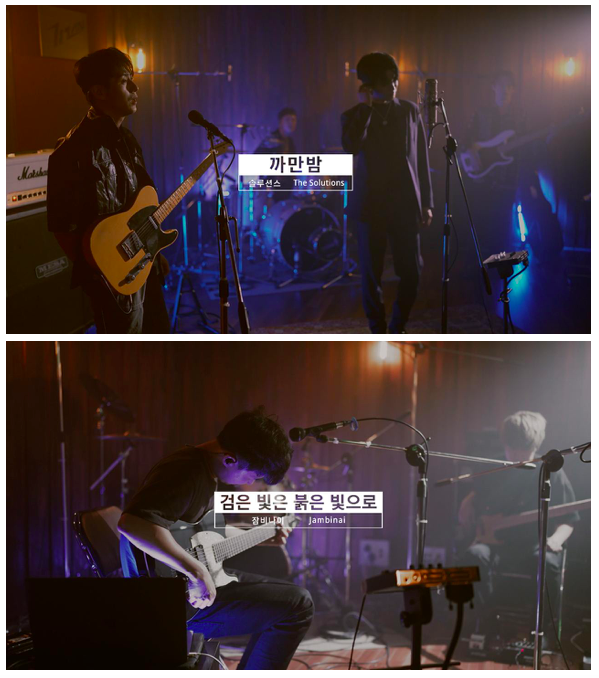 These indie bands came together in hope to bring awareness of the hardships the artists are currently going through since many independent music venues shut down due to the pandemic.

These issues won’t be easily solved at once, but the important thing is to reach out and support these indie artists in order to preserve the community of indie-music centered on independent music venues. 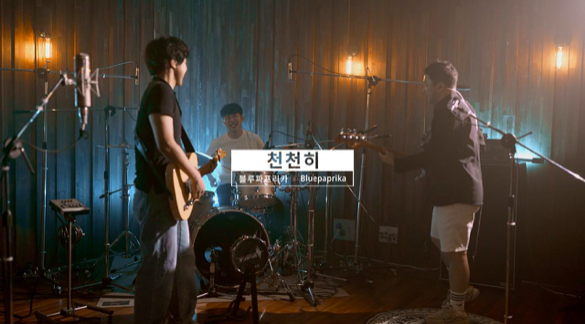 We did an interview with Blue Paprika back in 2015, if anyone is interested in checking it out, please do: https://www.kcrush.com/a-kcrush-interview-with-the-talented-korean-indie-band-blue-paprika/

You can watch all the live performances of Wumuji Studio Live vol.1 here:

Where to buy the CD

To support indie artists and venues: