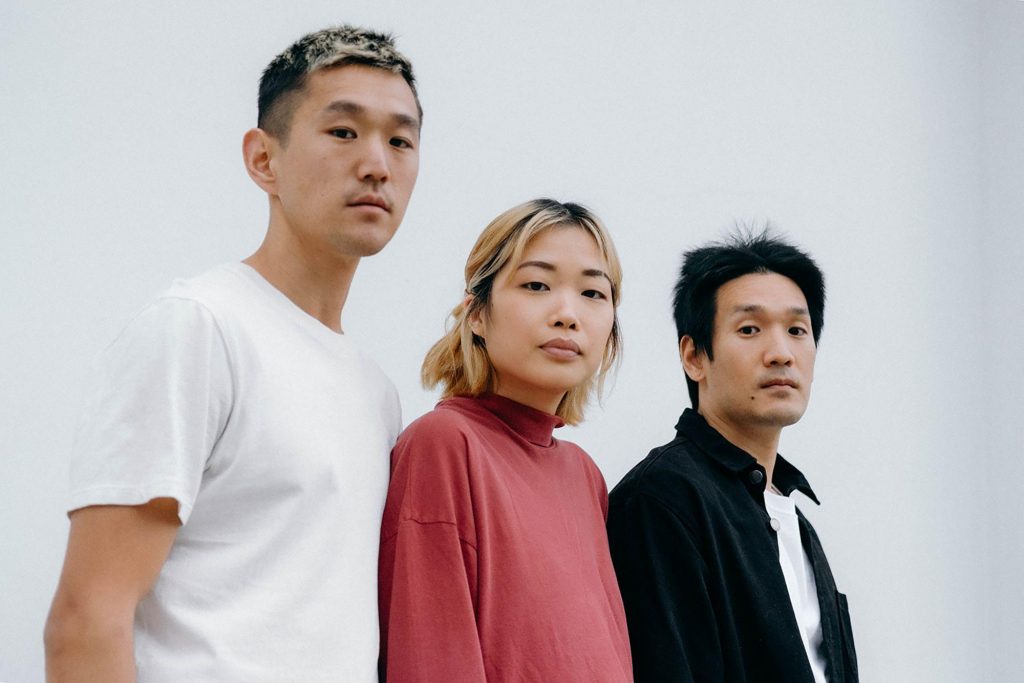 Run River North is a 3-piece American Korean indie folk-rock band from Los Angeles, California. The members are Alex Hwang, Daniel Chae, and Sally Kang. The band was formed in 2011 and has since released 3 studio albums, the latest being “Creatures In Your Head” was released in February of this year. We would like to massively thank RRN for this great interview and wish them all the best in their careers.

Hello, thank you for taking the time out for this interview with us.

Daniel: I play guitar for the band.

Alex: I sing and play guitar for the band.

Sally: I sing and play keys for the band.

Tell us how you came to name your band “Run River North” and how you guys initially met.

How would you define the sound and philosophy(?) of Run River North?

Daniel: Picture this. A hummingbird flying at the speed of light. This is what we hope to capture in our sound and philosophy.

Alex: Folks singing about their folks and other folks and using as many or as little instruments as needed.

Sally: We love all types of music with all three of us having different stories/interests. Our music reflects that but also doesn’t restrict us to just one genre of rock or folk. We’re a dancey-rockin’-catchy tuned-bass heavy sounding band. 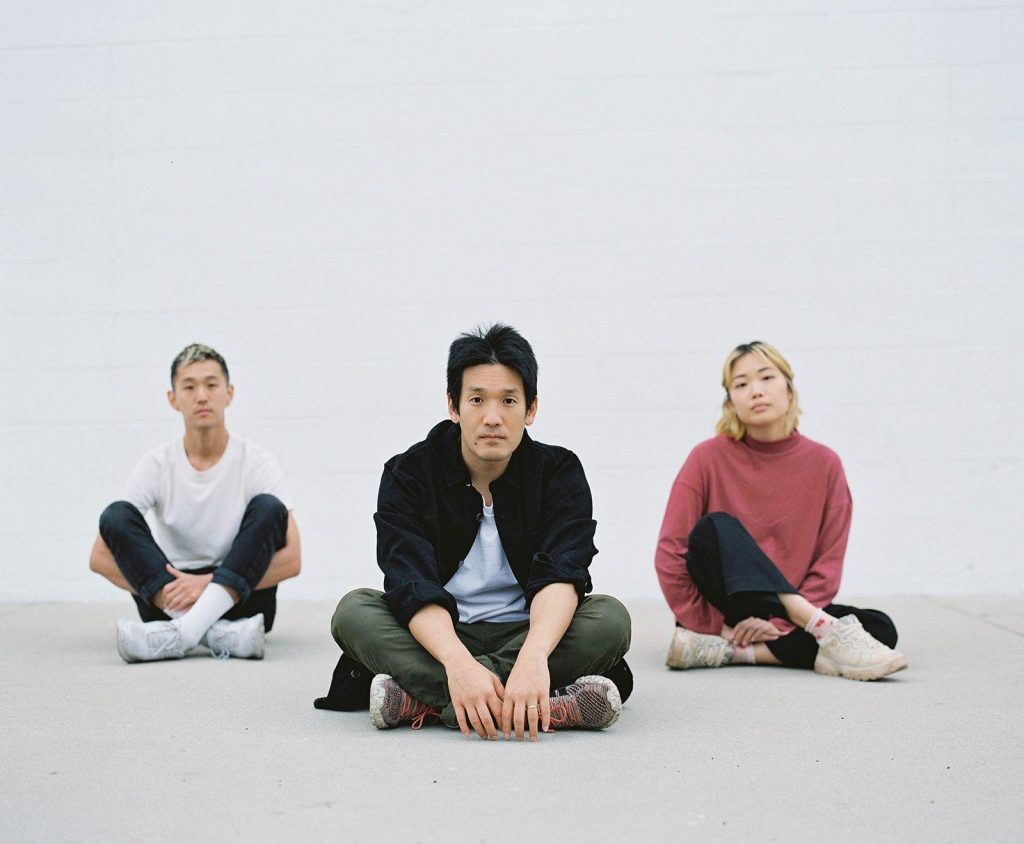 Where and how do you like to get musically inspired?

Daniel: I very much appreciate all of the uploads of musical guests and late night shows. Old Letterman and Conan have some gems.

Sally: Looking back, I’ve definitely been inspired during live shows when the artists have intimate moments that draw the audience in. You can sense the pure emotion and life of the song in those 3 minutes of just them and their instrument.

Do you think that Covid-19 had any effect on your music/performances in any way or form?

Daniel: The beauty of a live show is the interaction of two parties: the band and the audience. Yes we’ve been able to adapt via Zoom and Live YouTube shows, but it feels like one of our legs got chopped off.

Alex: Yes. It really sucks not being to play a show in a venue to fans. Or touring. I miss all of it. The shitty driving, the gas station bathrooms, well maybe not those so much.

Sally: We’ve had to learn and adapt to live performances that still gave us those pre-show jitters, whether streaming live or being recorded earlier. It’s been amazing to still meet up when we can and pick up a guitar or set up our gear and look around and think, “Yeah, we still can make music!”.

What do you like to do for leisure, other than the music-related?

Sally: Baking has been a past hobby of mine, but something I’ve found much joy and peace in. Lots of cookies, breads, cakes are made in my home.

What would be your fav song by Run River North, and why?

Daniel: “Growing Up” has been consistently included in our live set since the start of the band. The song has a magical way of absorbing more and more meaning as time passes.

Alex: “Monsters Calling Home” – it feels like a river running north sonically and it requires everything I have to sing it correctly.

Sally: “Lying Beast” is a favorite of mine. It always holds a sentimental place in my heart of me back in the early years of the band and overcoming a lot of my own fears/insecurities. It’s such a beautiful song that incorporates “Arirang” as well throughout.

If you could perform at any venues in the world, where would it be?

Alex: Glastonbury, UK. Watching (on YouTube) the Arctic Monkeys perform Mardy Bum at Glastonbury 2007 was life changing. I go back to that once in a while to remind myself of why I wanted to write and perform a song in front of folks to sing along to – I mean, they start yelling out the guitar melodies and it gives me goosebumps.

Sally: I would love to play in Korea, Australia, everywhere!

Do you have any advice or encouragement for aspiring musicians who are dreaming of making music?

Daniel: Don’t do music if you want to make money or be famous. Do it if music gives you a feeling and a drive that nothing else could replace.

Sally: Have the grace and humility to treat yourself and others well and be prepared to have all parts of you exposed during this journey of making music and playing shows. It’s really a beautiful and freeing thing if you allow it to be.

Thank you for this great interview. We have one last question for you. What do you have planned for 2021 and beyond?

Sally: Getting married to Daniel! We had a Covid engagement so hoping to have a fun and safe wedding along with continuing to make new music with RRN.