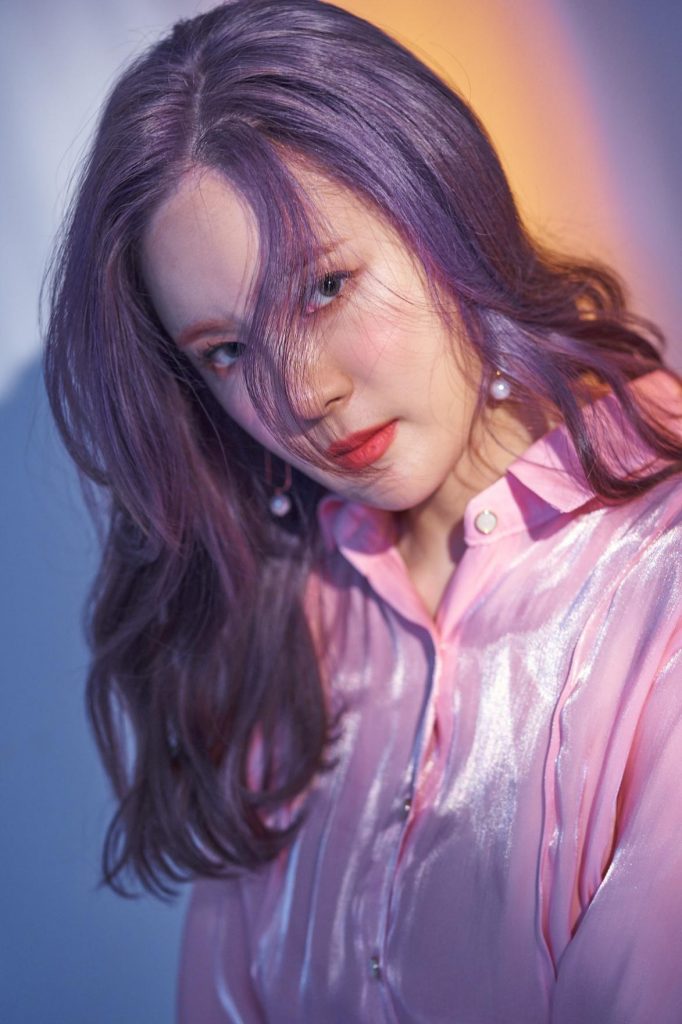 Migyo is a Korean ballad singer, who was also a former member of the girl groups Bob Girls and LoveUs until their disbandment.

She made her official solo debut on January 19, 2018 with the single “You & I“. We would like to thank Migyo for this great interview, and wish her all the best in the future.

Would you like to introduce yourself to our readers please?

​Hello, I am Migyo the K-Ballader who is currently promoting Love Like Crazy the single.

How did the name Migyo come about?

My real name is Jun Da-hye which is very common, so I visited the naming center and chose to go with a name that nobody else has. It means “rise high like a rose.”

Which musician/artist do you admire the most?

BoA sunbaenim is my role model. She is an idol that made me dream of becoming a singer. I also want to become a great musician like her.

What kind of music do you listen to the most often?

I think I listen to a lot of songs from the early 2000s that has a lot of retro feel to it.

I read Japanese anime or go to the cartoon bookstore to read comic books. These days, I am also walking 2 hours a day for my health. It’s the best for energizing and getting rid of needless thoughts.

Which color would you compare your voice/sound to?

​Blue. It’s blue when the air is clean and my voice is sometimes like the sky when it is blue -the warmth of the color rather than the cold blueness. So, my voice is very much like blue!

What is your favorite food and beverage?

Where do you think is the best place to travel in Korea?

​I think Jeju Island is the most beautiful island in Korea. I have only been there briefly, so would like to revisit and take time to enjoy it properly next time.

Tell us about your goals and plans for the future.

​I want to sing songs that will console the listener just from the sound of my voice. It’s my goal and plan to become a singer that offers healing, consolation and the ability to start a new day.

Please say something nice to the fans out there!

I can exist because of you guys, my Midoong (name of my fan club)! Please stay with me until the end because I will continue singing with sincerity!

Thank you lots and I love you! 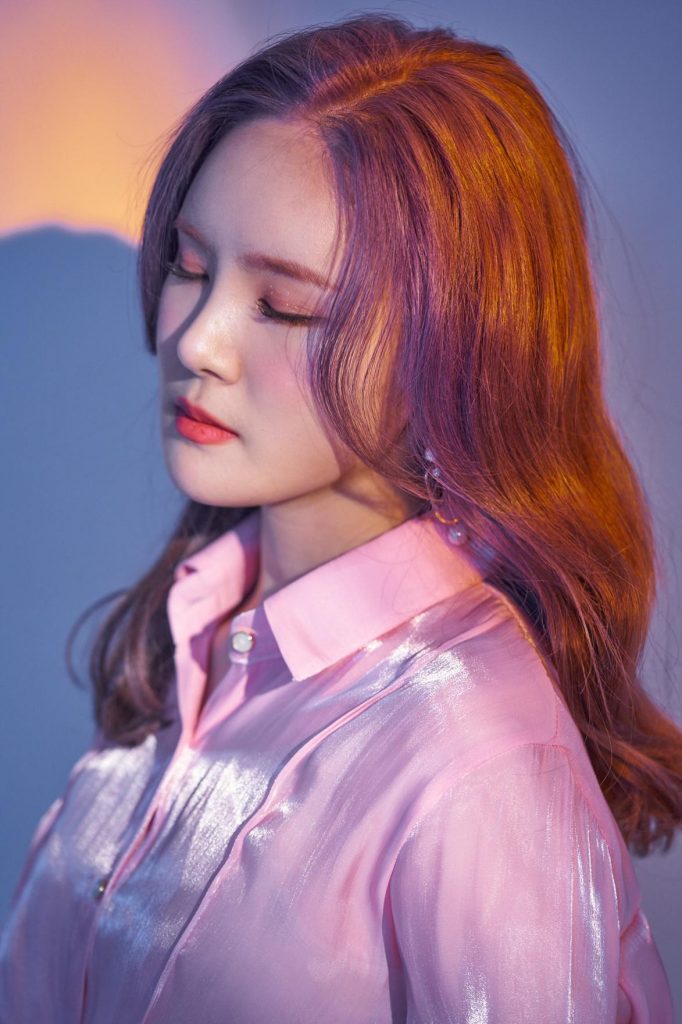