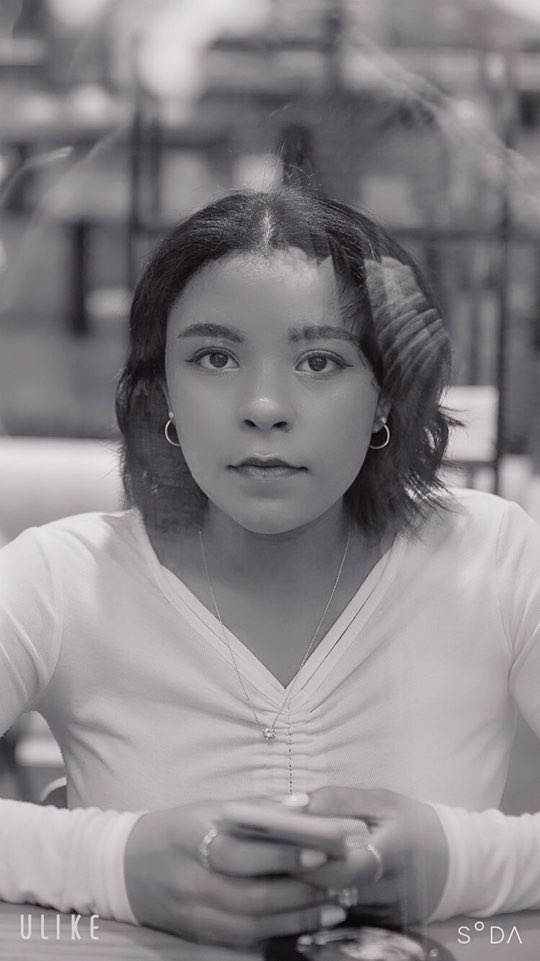 Here’s an interview of Madi Davies – whom I met waiting outside the Seoul Fashion Week shows. I briefly talked to her and thought she could provide an interesting interview for our readers. We would like to thank Madi for offering her precious time and wish her all the best in the future.

Please introduce yourself and what you do to our readers please.

Hello, my name is Madison. I am 22 years old and from America. I am a Korean language student here in Korea, aspiring to be a model.

Share with us your story on how you initially came to live in Korea and how you got interested in the culture.

When I was in college back in 2016, I met a friend that asked me to attend a B.A.P concert with her in Nashville. This peaked my interest in KPOP. I became really interested in the way KPOP was portrayed, as it is the kind of production I’ve always wanted to do myself but never saw in America. I decided I would do what I could to make sure I was able to live out my dreams and attempt to do this kind of music in Korea, too. I moved to South Korea in November of 2017 and immediately started training at a KPOP school in Dance, Vocal ability, Acting, and the Korean language. While I enjoyed my experience and was always encouraged well by my teachers and mentors I quickly found that I had no passion in studying this way.

How did you learn Korean so quickly? Any advice on how to learn the language sufficiently?

I initially started studying inside my KPOP school with a mentor with 5 other students. I didn’t feel I was learning at the speed I could be learning so I decided to enroll at a college Language institute. In March of 2018 I went to Sogang University for 3 months to learn Korean. I learned a lot and very quickly but I found it was hard for me to get along with my peers due to the career path I had chosen and decided it was too toxic of an environment for me to stay in. I left Sogang and started spending more time making Korean friends and studying at home. This way I learn not as fast but still affectively and happily. I’ve made a lot of Korean friends and speak with them often. I’d say a key point in learning Korean fast and well is constantly putting yourself in a position where speaking Korean is your only option as well as making as many Korean only speaking friends as you can.

What kind of songs do you listen to the most these days? Do you still practice singing?

I LOVE Korean RnB music and its what I listen to the most. I love all different kinds of music and I am always listening to something different. Recently I’ve lost my connection with practicing my singing and I’ve fallen quite shy because of it when singing. I sing songs to myself here and there when I’m in my home or walking down empty streets at night.

These days in my free time I like going to cafes with my friend and Bullet Journaling. We order a cup of coffee and just write and talk about our days together. We also often take night walks, though these days its very cold.

Do you have a favorite place/location in Korea that you’d recommend people to visit?

I really love the Sinsa area recently! I often go to the cafes there! Wonderful service and a great atmosphere. Mangwon-dong is lovely too. Me and my friends love to explore and always find new spots in Seoul to hangout in.

What do you most miss about the U.S.?

I’d say what I miss the most about the U.S. is the daily human interaction. Often where I’m from in the states. We will stop and say hi or politely smile to the people we pass by even if they are strangers. In Korea it is very strange to do these things with each other and it often doesn’t happen. 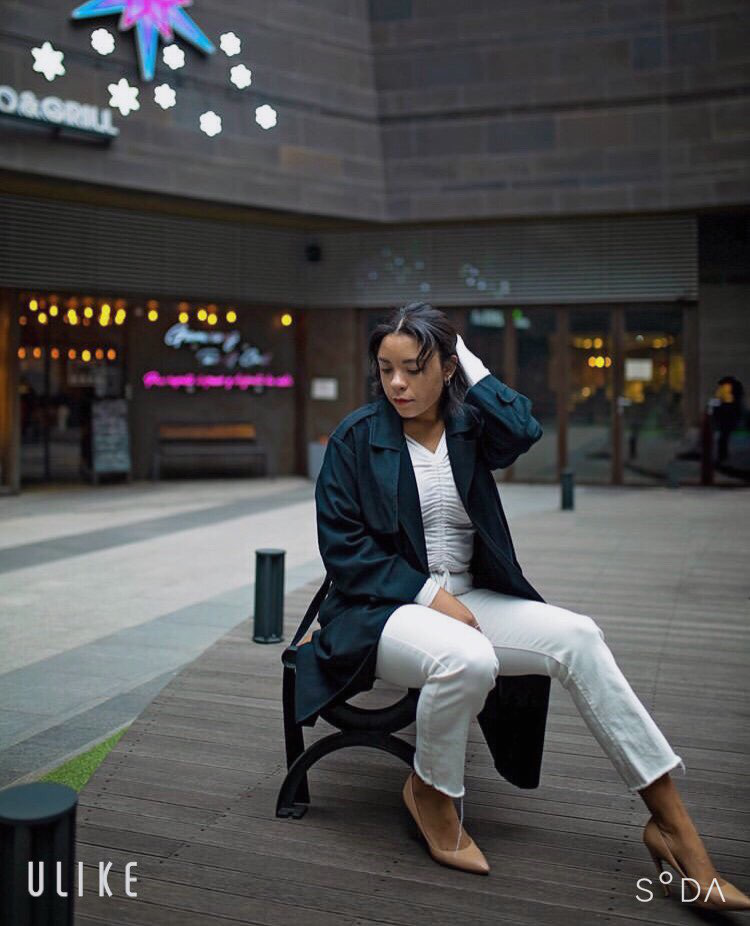 What would you advise to someone who wants to come to Korea to pursue a career in the Korean show business?

In Korea its all about connections. Be social and utilize the small world of foreigners to help you make those connections in Korea. Try not to submit or conform completely to Korean standards but also don’t be too stubborn in your foreign ways that you don’t make any changes to fit in to the Korean standard. Learn Korean well! This is a MAJOR part of your business.

Name some memorable things that you’ve done in year 2019.

I got to enter into the world of fashion in Korea and became an intern with a fashion news photographer in Seoul. I got to go to fashion shows and meet lots of people. I got the opportunity to do this interview and introduce myself to you all!

In 2020 I hope to sign with a Korean entertainment company for acting and modeling and perfect my Korean as best I can! I’ve loved watching myself grow into the person I am today over the years in Korea. Korea is my home and I can’t wait to see what the next few years have in store for me! ^^