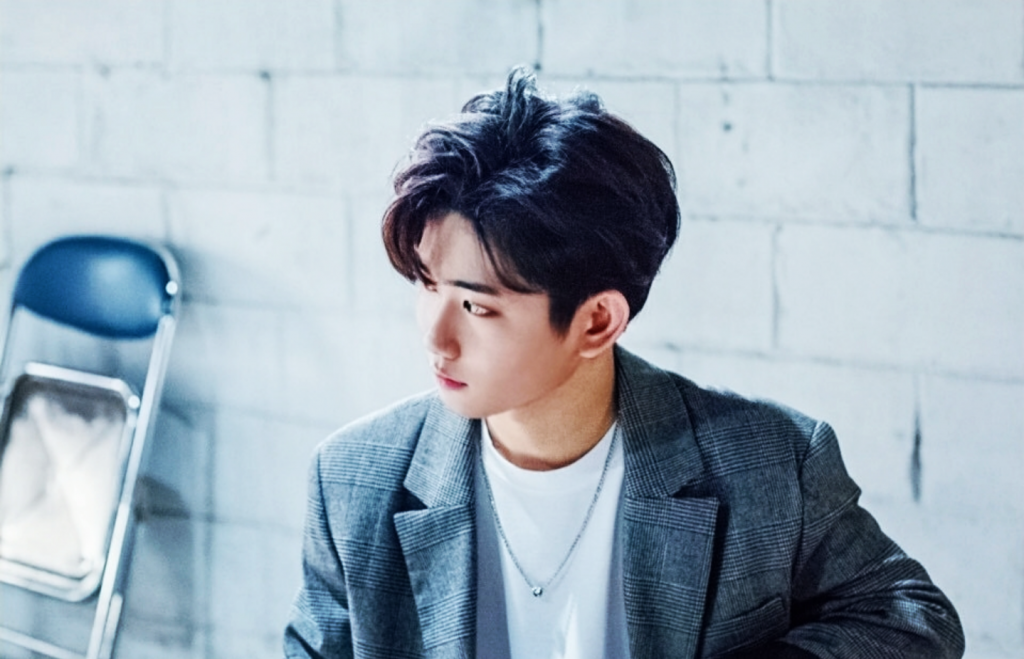 JunWook Kim was one of the members for the Korean rock band The East Light. We had a pleasure of interviewing the promising guitarists and composer. We’d like to express our thanks to JunWook for this great interview.

Hello, KCrush readers! Nice to meet you ~ I am Composer Kim Junwook.

Tell us how you got yourself into doing music.

I loved listening to music and playing musical instruments since I was young. I recall spending time playing the guitar and the piano here and there in the house. Then I wanted to write my own songs, so since the age of 10, I’ve been composing.

What song/album do you listen to the most these days?

I am really into The Weeknd’s album and also listening to TXT’s album daily since I love it so much.

Which musician/artist do you respect the most?

My role model is Babyface, who is a producer who has produced countless hits that people love since the 80’s until now, even when the trend of music has constantly been changing.

I also really like and admire music by Park Jin-young and Black Eyed Pilseung.

What is your favorite genre of music?

Each genre has its own unique charm, and I love each of them because of that reason.

These days, there are many songs that are crossovers which have more than one musical genre, so I am enjoying a lot of songs regardless of the set genre. 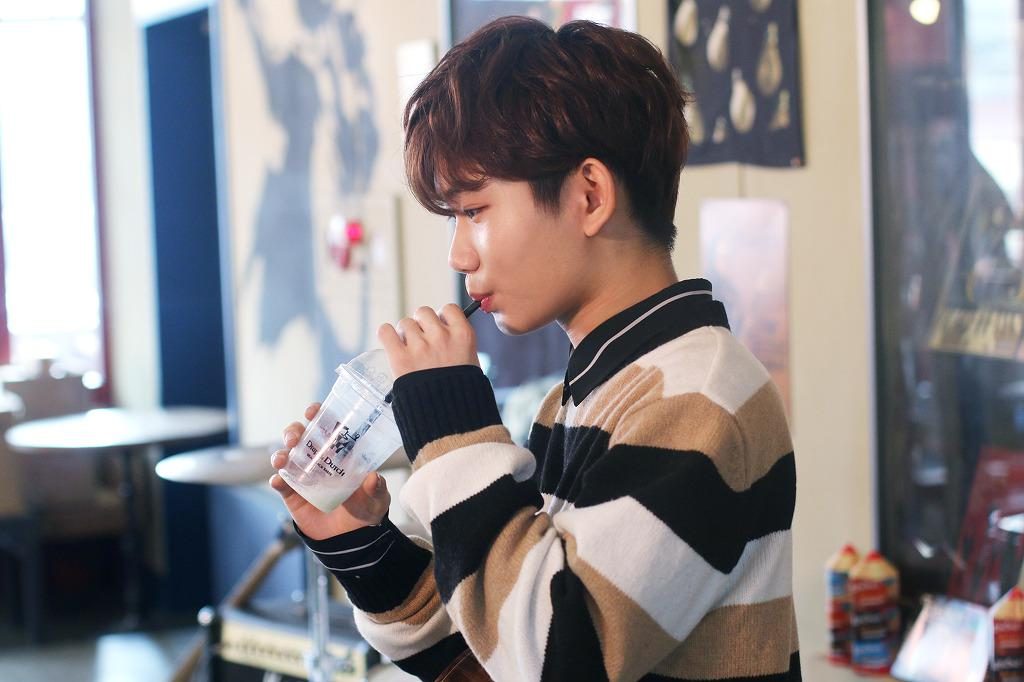 Where do you usually find inspiration when writing songs?

I tend to sit and produce tracks when sitting at the workshop, then I get hit by great ideas and inspiration, rather than waiting to write songs if I gain inspiration. I improvise by utilizing the created ideas into my songs.

How do you release stress?

I normally just listen to music or watch TV dramas but if stress really gets to me; I lie down and just look at the phone all day.

If I laze about just looking at the phone, I can get recharged with new energy that way.

What is your hobby or interest?

To be honest, the only hobby or interest that I have is music. My hobby is listening to diverse music and studying/analyzing it.

What are your future goals and plans?

Music is truly a beautiful thing. Regardless of being different in ethnicity and speaking in different languages – music is one thing we can all communicate in. I want to produce music that the whole world can enjoy and listen to. It’s a big dream but I will make sure to continuously work hard make it work someday.

Please say something nice to the fans.

Although I am not currently active so I can concentrate on my music – I am always so very thankful and happy each time I get a message of support from you. I will work harder to get to you guys very soon with new work.

3 responses to “KCrush Interview with JunWook”