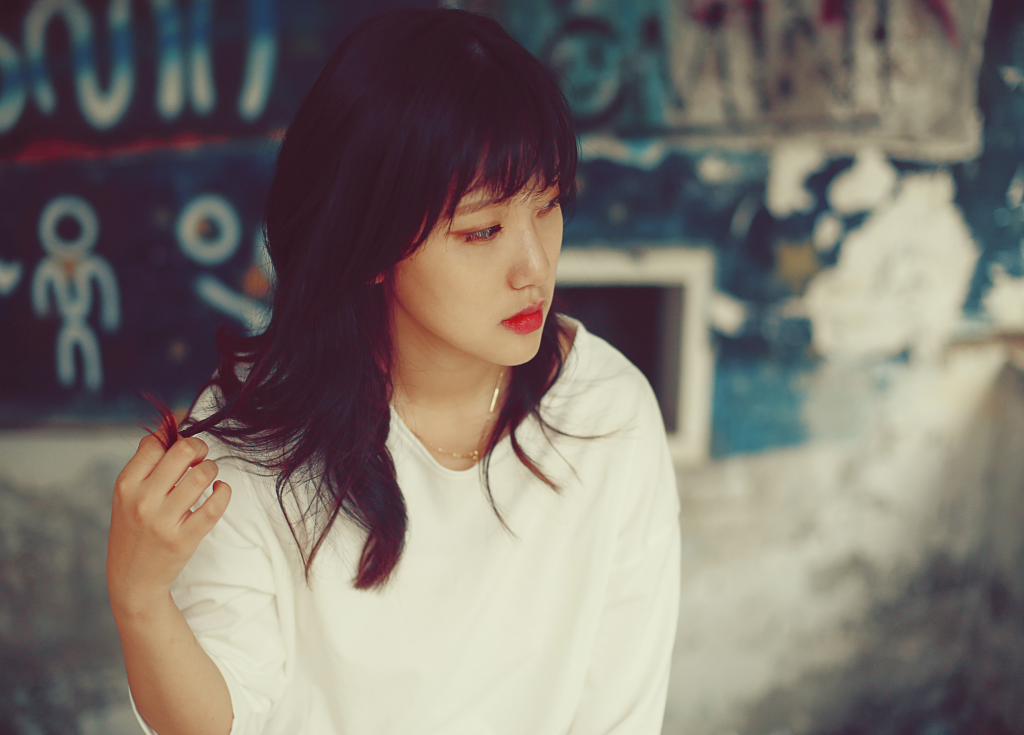 Would you please introduce yourself to our readers?

Hello, I’m Carmine. I am a rapper, singer and songwriter. I started using the name, “Carmine” when I released my first mix tape, OWN.

Last year in 2017, I also released a single which was titled, “Sorry”.

I originally trained to become a producer, so I also arrange songs and make beats myself.

How did you start music?

When I was a university student, I joined a Hip Hop crew and did busking on streets which I grew to enjoy very much.

At the time, I was a rapper and I had just started learning MIDI since I wanted to make my own beats and I wrote lyrics. That is how I started taking songwriting seriously.

What would be your favorite song of yours?

The favorite song that I wrote and recorded is a track called, “It’s okay.” (괜찮아 in Korean)

It’s a shame that in many ways, I can feel technical deficiency in the vocals, recording and etc.

However, I poured all my emotions in the most honest way into the song and I am very fond of its lyrics.

Which artist or musician do you like the most?

My favorite artist is Henry because he can cover various genres of music. And most of all, I find his voice is very sweet.

In terms of foreign artists, I enjoy listening to 11:11. (11:11 is a singer, songwriter and producer from Toronto, Canada.)

It is somewhat sad that most of his songs are not publicly available in the Korean music association currently.

Recommend us a song that you listen to often.

I’d like to recommend Henry’s “I would”. It has been my all-time favorite Henry song since I heard it for the first time.

Tell us about your hobbies and interests, these days.

Obviously, my biggest interest is music currently. I try to listen to as much music as possible – various music genres and not just Hip hop and R&B.

I also enjoy going to watch musicals. I go to theaters quite often when I have the time.

I like the fact that I can refresh my mind and get different feelings from listening to other genres of music.

Do you have a favorite color or a special fashion code of your own?

My favorite color would be red. I prefer burgundy or maple red, rather than the standard, primary red. And this is where I got the name, “Carmine.”

I am not really into fashion much and I don’t think I have a strong fashion code that I can call my own yet.

What kind of person would be your ideal date?

My ideal date would be someone that I can communicate well with, who shares the same interests with me.

I’d like to be able to go to concerts with him and since one of my hobbies is playing games, it would be great if that someone can enjoy games with me as well.

My favorite drink is Milkis. In the past, I loved the beverage so much that I’d drank at least one can a day.

But because I’m trying to drink less carbonated beverages, I haven’t been drinking much of it recently.

Recommend us any books, movies or musicals you’ve

*I didn’t get to watch or read anything much these days but I really enjoyed the musical, Aida which I watched at the beginning of the year, 2017.

Since I loved the songs from the musical, I still listen to it frequently.

Since then, I grew fond of musicals and have watched about ten musicals so far.

Could you share some of the experiences you had during the “One Summer Night in Seoul” performance in June?

I was the first one to perform and I could not see the audience, so I was quite embarrassed to perform at first.

Because the lighting on the stage was too bright in my eyes, I could not make out much of the audience either.

Every time I paused to comment in between the songs, I think I must have looked very bewildered and nervous.

Of course, I knew the audience were all sitting in their seats but it felt like I was singing in an empty space, a lot of the time.

Nevertheless, the concert was so good and I would definitely want to do it again, if given the opportunity.

I have dreamt of travelling across the westside of the U.S in a camping car. The only trouble is that I have aviophobia so I am not sure when I would be able to fulfill that dream.

Recently, I visited the Suncheon Bay which was very enjoyable.

However, due to the weather being extremely hot this summer, I couldn’t get around to explore as much as I wanted to so I really want to revisit during the fall.

Who do you respect the most in the world and why?

I respect my mother the most – She lives her life in a very positive way and she’s been my rock that I can depend on during all my times of trouble.

She is also the person that I want to take after the most.

I also have respect for Korean singer, Jang Nara – I’ve been her fan since I was young and I see her as a very cool individual.

I want to be able to donate and share much of what I have, just like she does.

Let us know about your hopes and goals for the future.

I fell into a deep slump for six months, from the end of last year until the start of this year. Because I was not in a very good state, it was very difficult for me to concentrate on working on any music.

During that period, I didn’t feel well enough to concentrate on my music.

Now that I’ve overcome and fully energized, I would like to do as much as I can from now on.

To put it more specifically, becoming the ‘composer debut’ this year is my goal. I would also like to actively work on both composing and performing.

I want to develop into an artist who can express diverse emotions and feelings through music. I still have a long way to go but I will gradually enhance myself in time.

I would grateful if you would listen and relate to my music. Thank you. 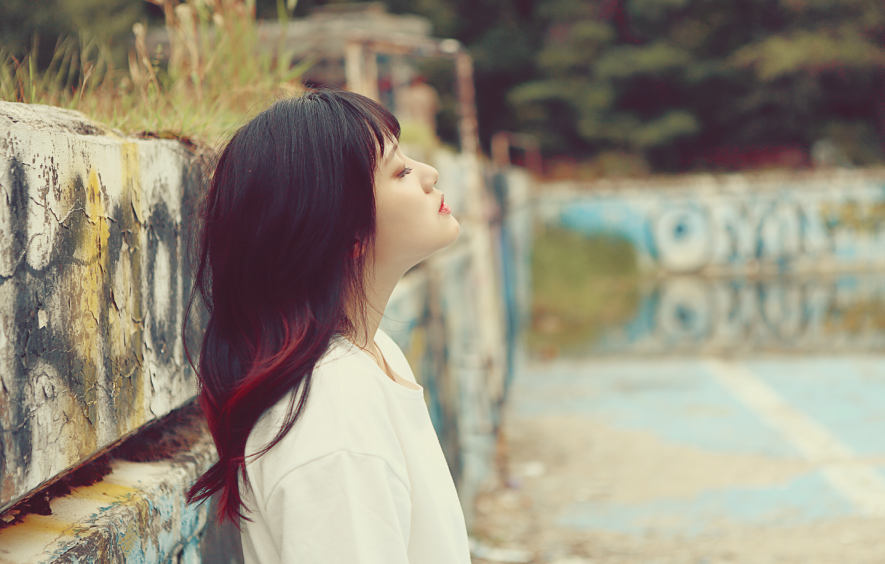