Jongup Signs with a New Agency

Jongup Signs with a New Agency 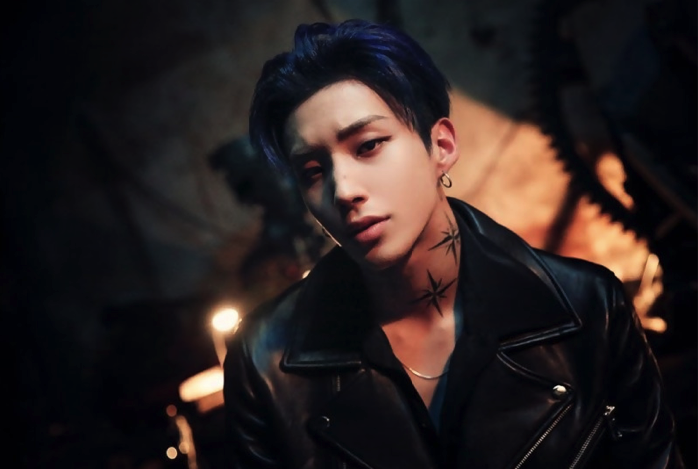 Another B.A.P member has found a new home!

“Jongup has unlimited potential when it comes to dancing, singing, producing, and many other areas, so we’re happy to be signing an exclusive contact with him. Please give Jongup your love and anticipation as he grows as a solo artist,” the company said in a statement.

In his statement, Jongup said, “I am greeting you as solo artist Jongup. I hope to greet you in the future in a variety of ways through music, performances, and acting. I want to thank the fans who have always believed in me and waited for me.”

Back in September, Jongup appeared in the AOMG survival program, Signhere. While he didn’t make it past the second round, his audition did receive praise from the panel; Jay Park was the most critical of the performance.

Jongup is currently working on a solo album. His projected comeback date is March 2020.


One comment on “Jongup Signs with a New Agency”