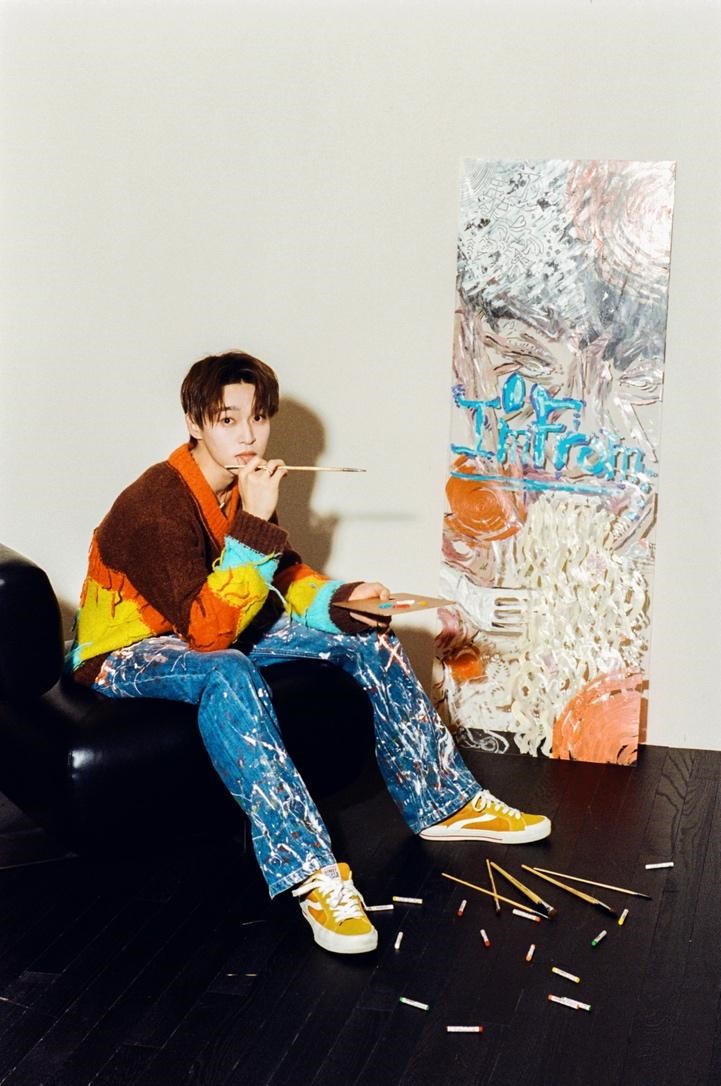 Following his soaring popularity on the mega-hit Chinese show ‘CHUANG2021’, where he formed the boyband INTO1, Japanese artist INTO1 SANTA has released new single ‘I’m from…’ on November 25.

INTO1 SANTA personally selected the concept for the song, which features autobiographical lyrics that tell his story. Set to a beautiful flowing melody and based on INTO1 SANTA’s own life experiences so far, the lyrics express the importance he places on chasing his dream, while showing gratitude to the family, friends and fans who have supported him along the way.

“This song tells my story. As the title ‘I’m from…’ suggests, it is based on my past experiences. These experiences could only have been achieved with the support of my family, friends and all of you, and they have allowed me to become who I am today – and to love myself.

“I hope you too can continue to do what you love. If you work hard on achieving your dream, your efforts will be rewarded in countless unexpected ways. And while you’re chasing your dream, never forget to care for and appreciate the family and friends around you.

“I really hope you enjoy this song.” 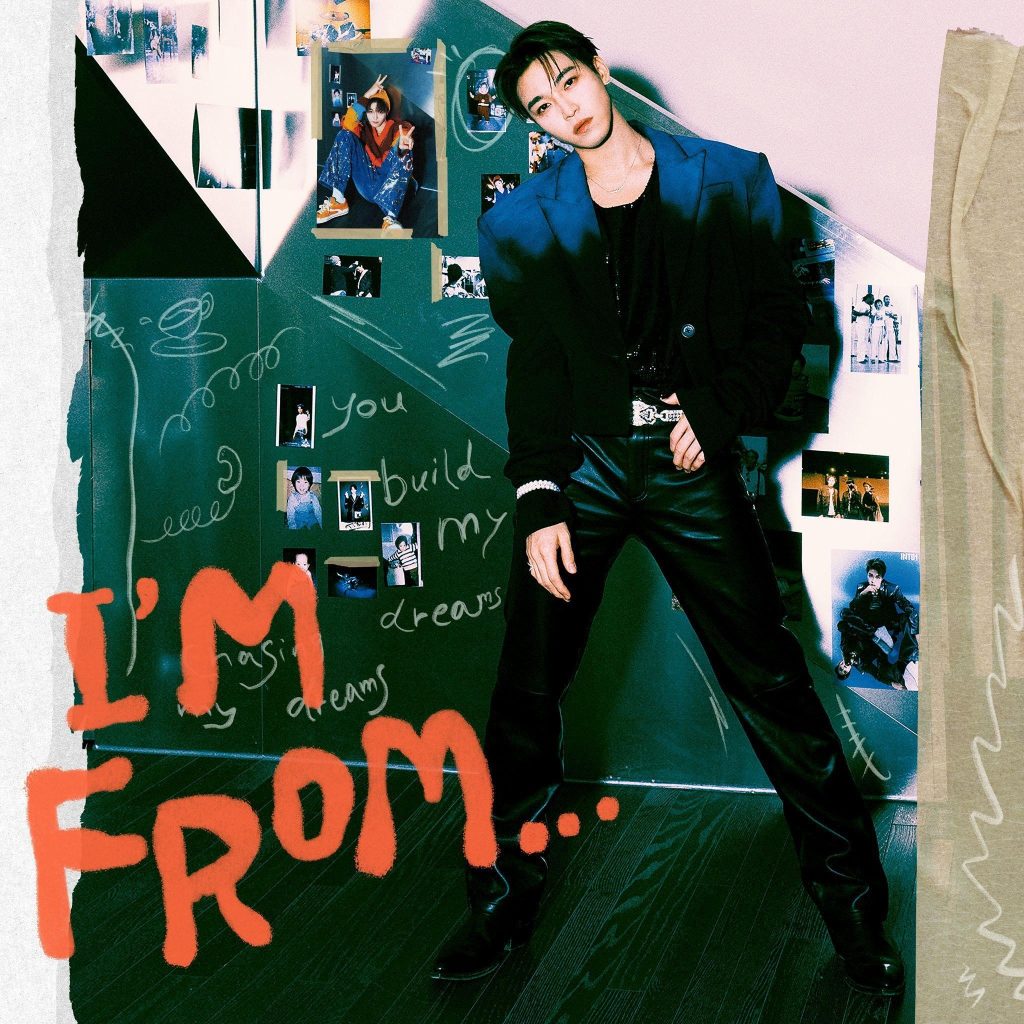 The jacket photo was shot specially for this single release, and it carries a connection to the lyrics, capturing INTO1 SANTA in front of a wall covered in graffiti messages and photos that express his “past, future and present”.

Keep an eye out for INTO1 SANTA, the Japanese artist who is taking China by storm.

INTO1 SANTA began making a name for himself as an incredible dancer when he was still a child. He has won numerous dance contests, and was the youngest ever competitor to win the prestigious SDK global dance battle. In 2020 he made his music debut as a member of the boyband WARPs UP, and in 2021 he appeared on the mega-hit Chinese show ‘CHUANG2021’. Impressively taking second place, he became a member of the limited-time unit INTO1. In addition to his activities as a member of the group, INTO1 SANTA has also become ambassador for multiple brands in China and appeared on popular TV shows including ‘Street Dance of China’ and ‘Great Dance Crew’.