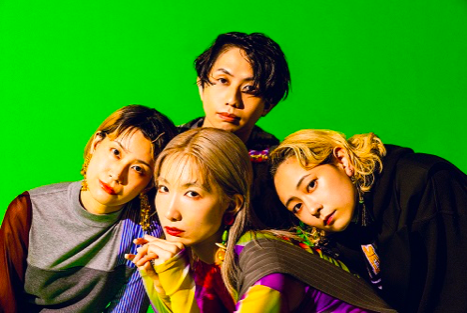 The band have released a string of singles throughout 2021. They kicked off the year with ‘BAKURO’, followed by Japanese TV series theme song ‘INAI’, as well as ‘WALKING’ (produced by NUMBER GIRL member Kentaro Nakao), all of which are included on ‘Jodeki’. The album also features a new recording of ‘Super Summer’, which was originally included on a 2013 compilation album released by revered Japanese label Pizza of Death Records; ‘Tissue’, a song that has a comforting feeling of weakness; and the title track ‘Jodeki’, which offers a playful message from tricot as they are today. The 12 songs collected on this album form a dense work that shows a side of the band that can truly be considered “tricot 2021”.

The band made the bold decision to make the instrumental versions of all the songs and their lyrics available ahead of the album’s release, before anyone had a chance to actually hear most of the songs with vocals included. This led fans to make surprised comments on social media such as, “Will all of those lengthy lyrics for ‘KAYOKO’ really fit into the song?” and, “It’s incredible that tricot can make these songs work so well with just the music”. 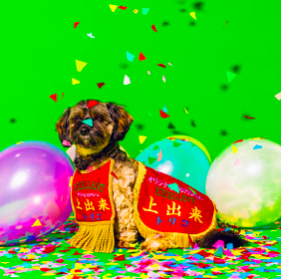 From December 2021 into the new year, tricot will embark on their WALKING × WALKING TOUR 2021-2022, which will take them to Europe for the first time in three years and three months. After touring the length and breadth of Japan, they will travel to Europe for 18 dates in nine countries from March 30 through April 22. The full list of dates is below. For ticket details, please visit the official website of each venue directly. 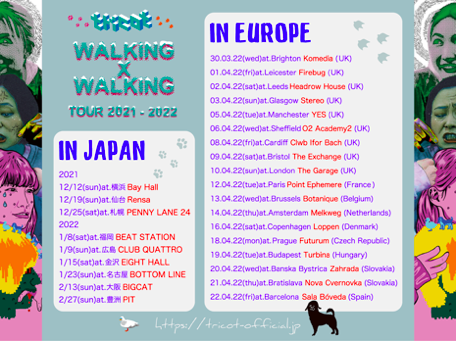 Japanese alternative rock band tricot formed in the historical and cultural city of Kyoto on September 1, 2010. The band have developed an unusual and distinctive sound that consists of harmonic pop melodies and emotional vocals with complex rhythm. While they are sometimes referred to as a math-rock band, the members themselves are in fact not familiar with the genre; they have arrived at a unique sound of their own imagining.

tricot’s headline concerts often sell out. They have toured in many countries around the world and successfully held a total of 109 shows overseas, including three tours of Asia, two tours of Europe, a supporting slot for Pixies in the UK, and further tours in the US and UK. These dedicated musicians have an active career and devoted fan base throughout the world.