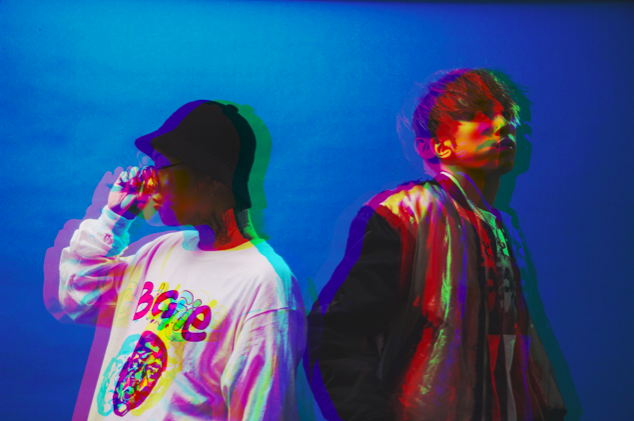 Having performed for audiences across Asia, Europe and North and South America, Japanese rock band BACK-ON release ‘FLIP SOUND’ on February 17, an album of self-covers featuring re-recorded versions of their most popular worldwide hits. The collection includes versions of BACK-ON’s theme tunes for globally celebrated franchises such as the ‘Gundam’ anime series and PlayStation Portable game ‘Tales of the World: Radiant Mythology 2’, making it a truly special must-hear collection for fans.

Some of these songs were originally released many years ago, so these brand-new self-covers are a chance to hear classic BACK-ON tunes reborn with a modern glow-up.

BACK-ON members KENJI03 and TEEDA made the following comments to mark the album’s release.

BACK-ON celebrated our 15th anniversary in October last year, and now we are excited to release this collection of newly arranged self-covers of songs from our back catalogue that we have played live around the world! Once things return to normal, we can’t wait to get back on the road and see everyone – until then, we hope you’ll enjoy this album, and let’s all get through this together!

While we’re excited to release this 15th anniversary album ‘FLIP SOUND’, I’m so sorry that we cannot perform these updated versions of our songs live for our fans around the world. But this situation will end eventually – and when it does, we’ll be right there, so please wait for us! 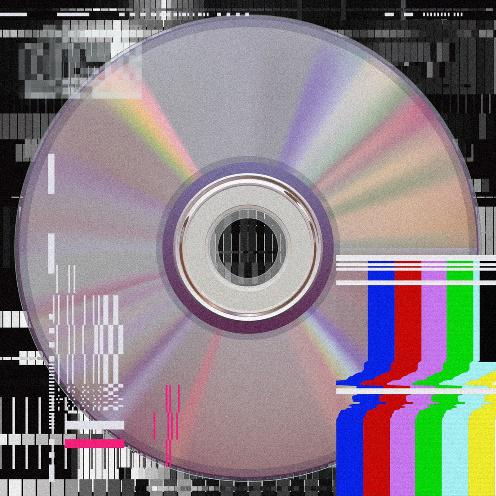