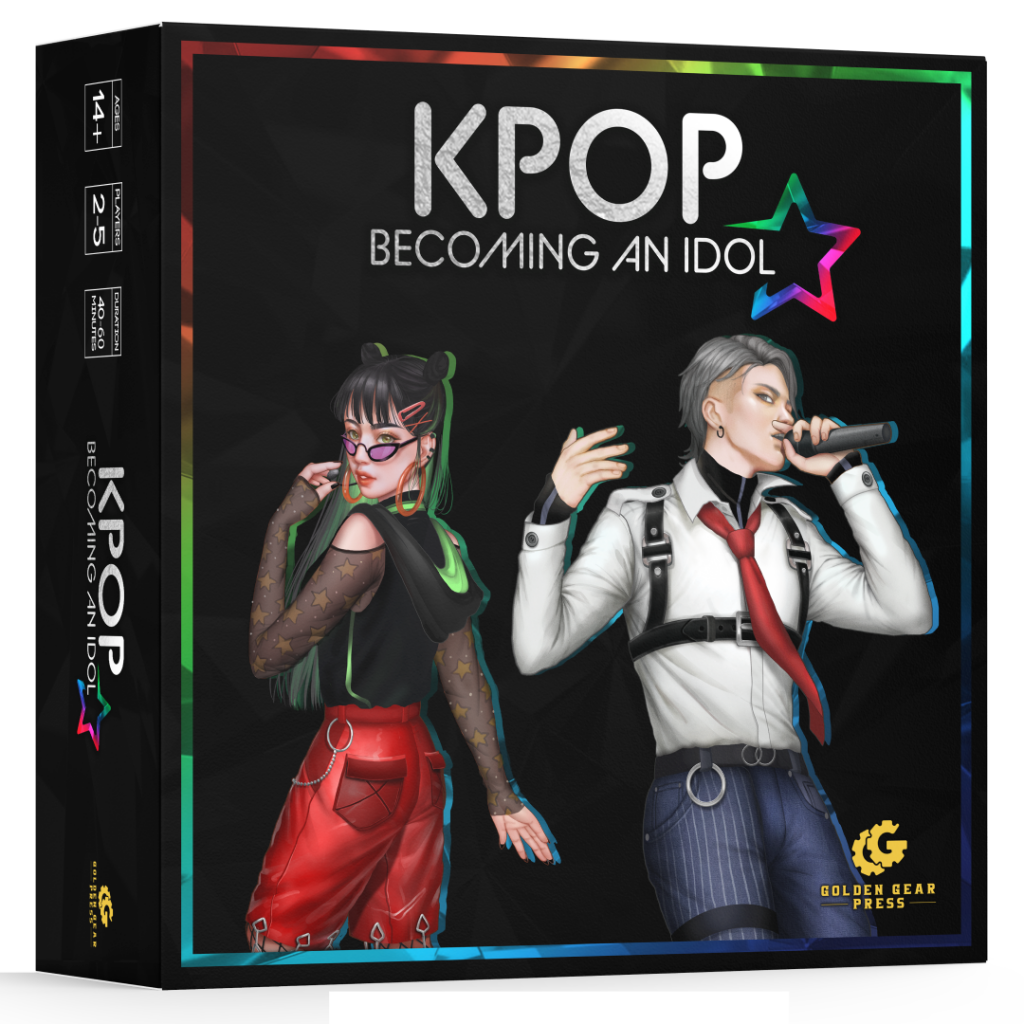 At Kcrush, we’ve interviewed Josh Johnson who is the Lead Designer at Golden Gear Press that recently created a fun board game KPOP: Becoming an Idol. We hope this interview draws more interest to the work and we wish Josh and his team a lot of success!

Hello! Could you briefly introduce yourself to our readers, please?

Tell us about your K-pop Board game and how you came to create it.

KPOP: Becoming an Idol is a project that we’ve always wanted to do. Everyone at Golden Gear Press have been K-pop fans for years, but until 2020 arrived we were having a hard time figuring out exactly what our K-pop board game would look like. Once quarantine began, we had the time to work out the details and create a fun board game that is steeped in K-pop culture.

When we designed KPOP: Becoming an Idol, we wanted 2 things to stand out:

This is a game with K-pop at its heart. We’re fans, and so we wanted to design a game that other fans would know is real and authentic. Rather than picking up another game design and slapping some K-pop words on it, we designed the game from the ground up so that K-pop was woven into every aspect of the game.

Anyone can play this game and enjoy it. We wanted friends and family to be able to play with you whether they were new to K-pop or if they had been fans for years. Sharing your love for K-pop is something that unites the community, and we felt that making the game entertaining for everyone was a great way to bring people together in mutual love for K-pop!

It is our hope that when the fans see our game, they will agree that we have achieved both of these goals to make a board game that is worthy of their support! 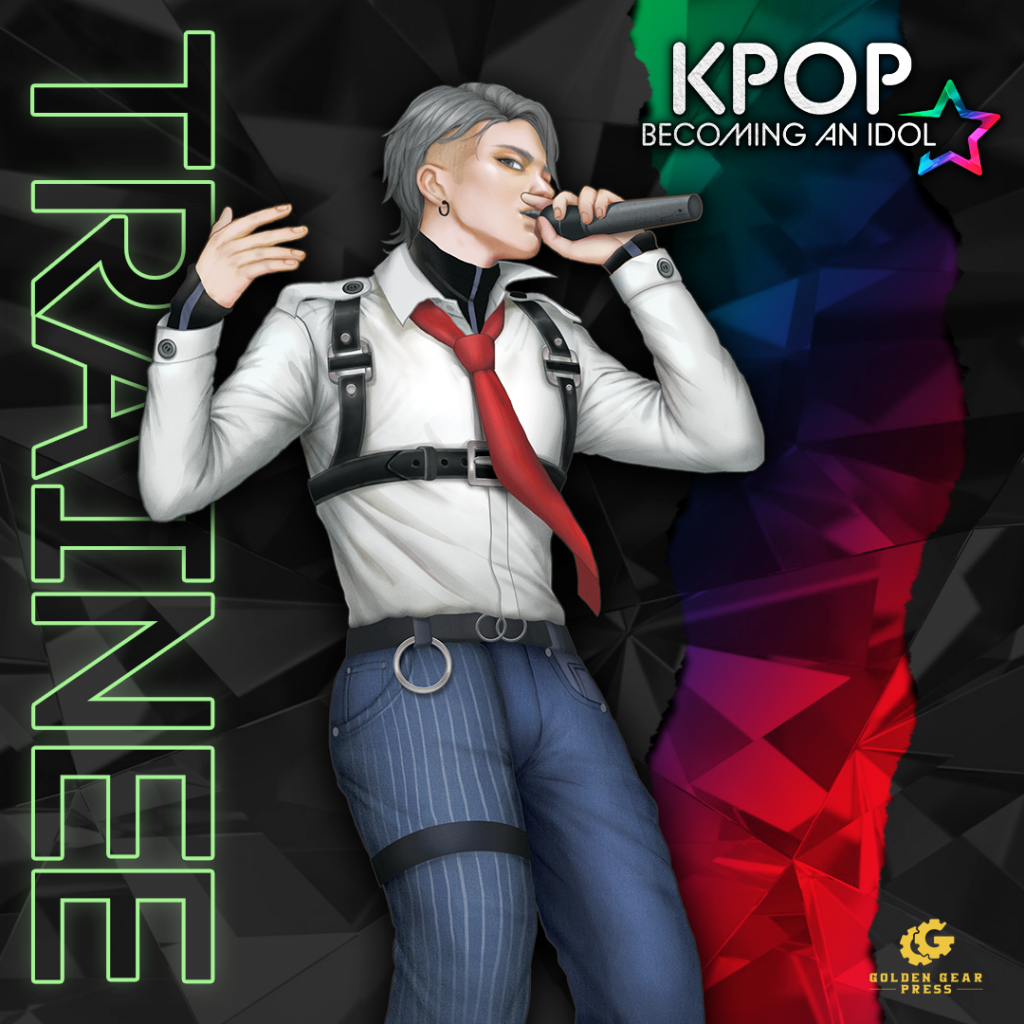 What can the players expect from the game?

Lots of fun, of course!  Seriously though, KPOP: Becoming an Idol is a game about living life as a K-pop trainee preparing for their final Evaluation.

You and your friends will be rolling dice and moving around a massive 20×20 game board which is separated into 4 colored Sections – Dance, Vocal, Rap and Fans. Each section of the board gives you a different way to improve your character as you prepare to head into the center and face the Evaluation judge.

Of course, the board is only half of the game: as you draw cards and improve in your training each player will be keeping track of how well they’re doing on a separate 10×10 Player Mat. And that’s just the beginning! Here’s a list to give you an idea of what you’ll see as you play:

80 Story cards that explain how you’re doing in your training.

95 Skill cubes for everyone to keep track of all their skills!

Contest Spaces – Compete with your friends to see who is the best Dancer, Vocalist, or Rapper!

5 Evaluation Tokens – Prove yourself worthy to enter your Evaluation.

Our biggest inspiration was actually K-pop fans themselves! We loved seeing how everyone pulled together to help and support each other this past year even if they supported different groups. That element actually made it into the game, too! Some cards allow you to give yourself and one other player a benefit, so over the course of a game players can end up working together even while they’re competing to see who is the best!

Please tell us about your previous designs or projects in the past.

This is our first big project in the K-pop area, but we’re looking forward to continuing to give fans new and interesting board games and other projects from our studio in the future.

What are your hopes and plans for this year?

KPOP: Becoming an Idol is going to be launched on Kickstarter coming this April, and we’re putting all our energy into being ready for that! After the Kickstarter is over, our team will be managing the manufacturing process to get the game out to all of our supporters, as well as working to get the game into the hands of local retailers all over the world! It’s no exaggeration to say that this board game is going to be our prime focus for all of 2021. 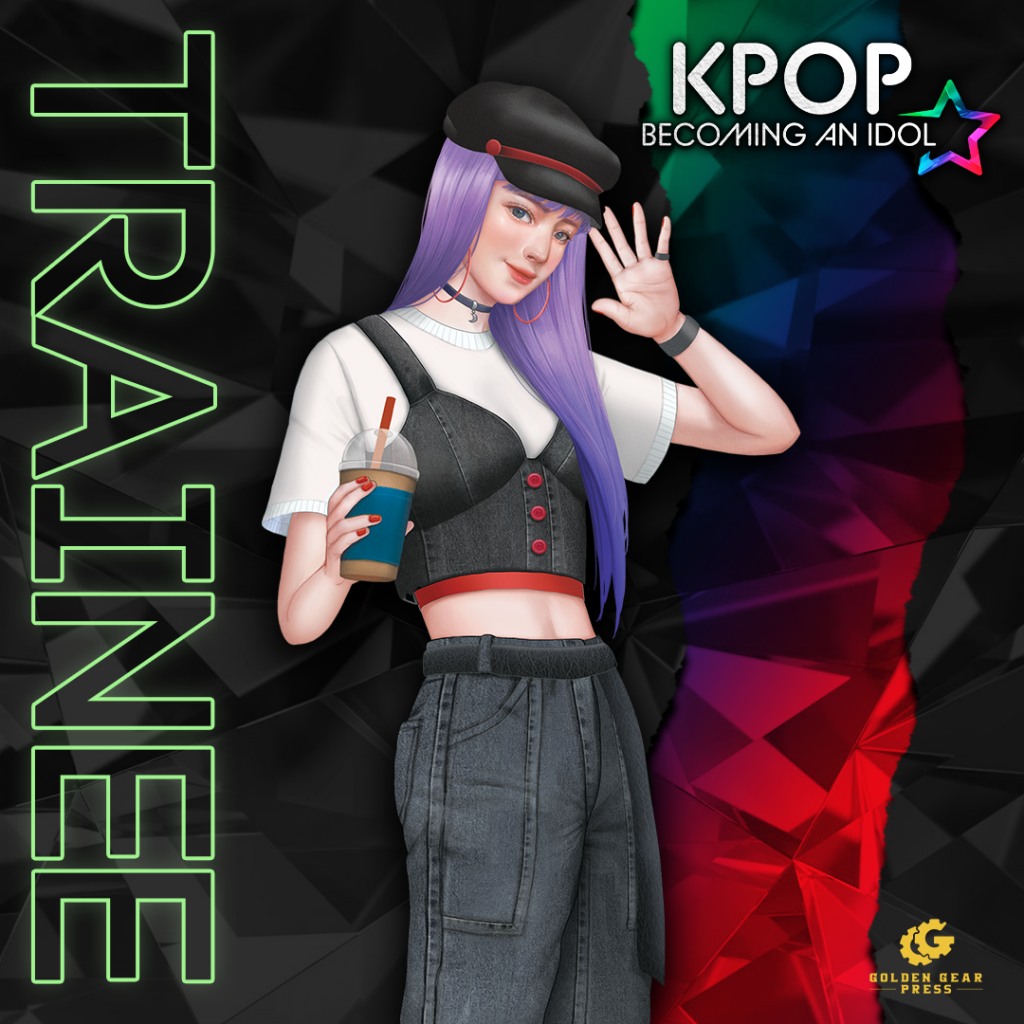 Choi Ran is a notable Korean screenwriter who began her career as a broadcasting writer at KBS, where she wrote for various TV programs for 15 years. Winning the Joongang Ilbo Scenario Competition and the SBS TV Literary Award launched Choi... Read More