How Bubble/BoBa Drinks Have Taken The World By Storm 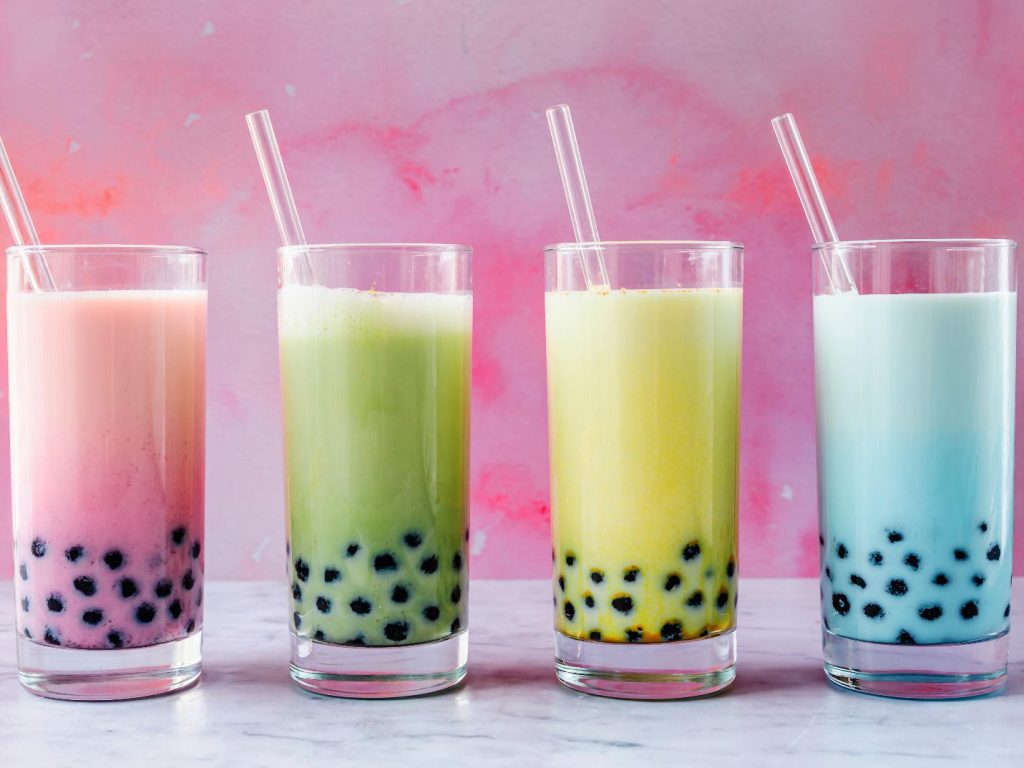 Boba has made a serious step into the spotlight the past few years. Originally a milk tea with tapioca balls, boba has expanded greatly to include coffee, fruity drinks, smoothies, and even “bursting bubble drinks.” This phenomenon has made boba shops the new coffee shop. Friends, blind dates, even work meetings now take place over boba. How did it get to this point of popularity and why?

Boba tea originated in Taiwan and started becoming popular in the 1980s. The term “boba” refers to the large tapioca balls immersed in the drink. Sometimes it is called bubble tea because of the bubbles it forms at the top, due to the shaking of the milk. Bubble tea made its way to the United States via Taiwanese immigrants in the 1990s. And because of social media, the past few decades the product has really taken off.

Clear Boba: If you have ever had tapioca pudding, this boba is the exact same flavor as tapioca pearls. Clear boba absorbs the tea flavor itself and does not give off any of its own. This is helpful if you want the simple taste of your own drink without any additional sweetness or help from the boba itself.

Black Boba: This boba takes the clear boba and sweetens it with brown sugar and often coloring. Black boba is very common and provides a sweet chewy texture that some compare to licorice.

Mini Boba: Tiny boba pearls make any drink more fun! These minis are easy to chew and swallow, and easily fit through your straw.

Popping Boba: Arguably one of the best forms of boba, popping boba allows consumers a burst of flavor. Popping boba is not made from tapioca and is a clear film filled with liquid. Flavors can vary, and there are many to choose from such as peach, apple, cherry, and watermelon. This form is also low in calories.

Flavored Boba: Made from tapioca, like traditional boba, these boba balls have been cooked in a specific flavor. Many put this on top of ice cream, just as much as in their tea. Flavors are normally fruity to complement the other tastes.

Some might be wondering if there are any health benefits from boba, perhaps when mixed with natural ingredients? First, the tapioca balls or “boba” serve as a carbohydrate but little else. Tapioca itself is used in many diets and health plans, because it is noninflammatory. If you were to pick any carb to consume, this is one of the better ones. Tea itself is shown to provide benefits to the body such as helping fight cancer cells through its antioxidant levels, it can stimulate potential weight loss, and may protect your bones.

The bad part of boba tea, and most caffeinated drinks, is the sugar content. These high sugar levels, if consumed too frequently, can cause health problems long term. To alleviate this, and receive the best benefits from bubble tea, you can consider using dairy free milk, as well as using fruit as an alternative to sugar. Many boba shops offer add-ins such as a fruit puree or sliced fruit. This can help the flavor whilst keeping to a healthier level of sugar intake. You could also consider asking for honey instead of sugar. 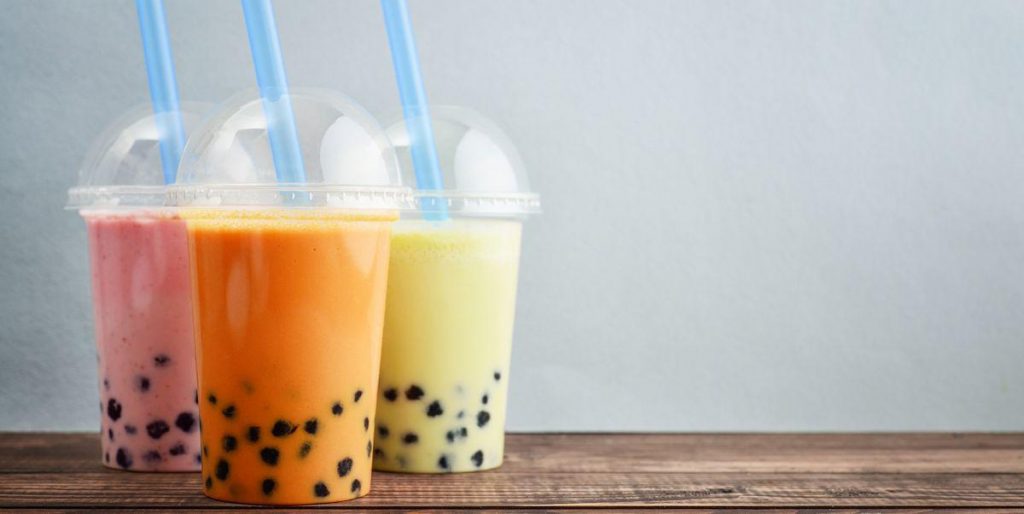 Kung Fu Tea: Kung Fu Tea started in New York in 2010 and is very popular in the US, claiming to be the most popular boba tea franchise in America, with over 250 locations. They offer both domestic and international opportunities. Their menu boasts many options, from seasonal specials, such as mango cream, to milk strike which is boba tea with a cookie crumble.

Sharetea: This brand has quite a few locations in America and abroad. Like Kung Fu Tea, they are also franchised. They boast many drinks that do not include boba, but to which boba can of course be added. Their menu has an easy to read sweetness level and ice level, for maximum customization.

Gong Cha: With over 1500 locations worldwide, Gong Cha boasts fresh brewed tea and boba. They also have a strict quality control that adds to their pride as one of the best boba sellers. They have a milk foam series, as well as a slush, on top of all of their milk tea flavors. This too is a franchise.

There are, however, many local boba shops that are non-franchised and extremely successful. There are even boba vending machines being developed and in some places, already in function. Boba is only growing more popular and investors are lining up to jump on the train.

Boba has been a favorite overseas for many years, and is finally becoming a household name in the States. There are so many flavors to choose from, and even types of boba, that there is something for everyone. And that is a big part of the appeal! No wonder it has taken the world by storm.