Horse racing is now one of the most ancient sports in history. It is not only considered as a popular sports competition or a way of entertainment, but also as a social event, involving many business activities. The raising and training of horses vary depending on breeds, age, genetics and race type. And every race applies to strict rules regarding the age and weight of the horses. There are different kinds of races including flat racing, jump racing, endurance racing and harness racing. Flat racing is often open to the public for gambling, and gambling is definitely the biggest economic support to the whole horse racing industry. 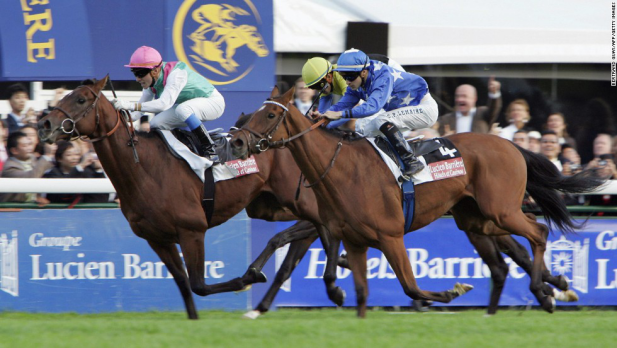 When talking about horse racing in Asia, Japan is definitely one of the first ones to think of, as it is the owner of the best events with the highest rewards in the world. There are two main organizers: JRA (Japan Racing Association) and NAR (National Association of Racing), together hosting more than 20 racing hippodromes all over Japan. Japan Cup, among many other famous horse races, is one of the richest and most prestigious race in the world. Total prize for the race can reach as high as $5 million. There are many famous horses such as Deep Impact and Sunday Silence. In 2016, Deep Impact won $60 million rewards, becoming the No.1 stallion in the world, far ahead the No.2. 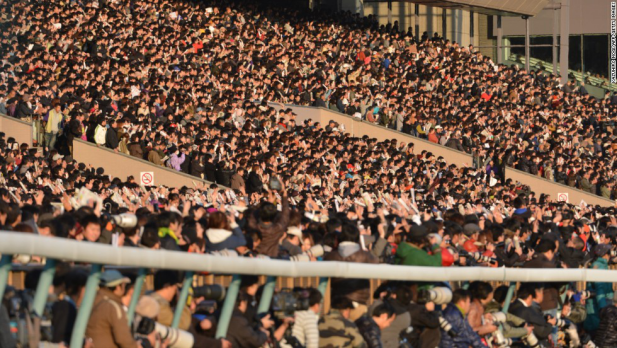 The way how Japan developed its horse racing industry was very impressive. In the 1980s, Japan set up the high-rewarding Japan Cup to attract top international participants. At that time, out of 10 races, Japan was only winning 2 of them. During 1990s, Japan bought Sunday Silence from the United States. A better breed plus a strong economic support made Japan better and better, starting to win 5 races out of 10. In 2006, Deep Impact won its first race and for 10 years in a row, no other countries were able to compete with Japan anymore. The love and passion from Japanese people contribute to Japanese gambling industry. While the betting money goes back to the rewards, Japan Cup remains the most attractive race in the world. 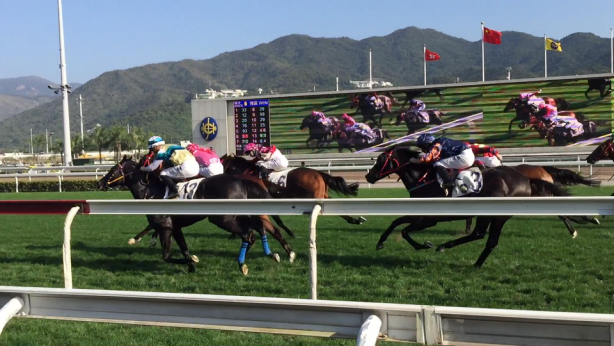 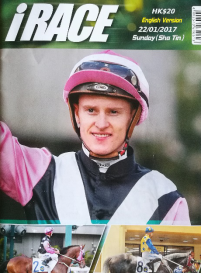 The United Kingdom was the country of origin for horse racing. When Hong Kong became the colony of the United Kingdom, horse racing was introduced to Hong Kong in 1846. As the level of races and horses gained continuous growth along the years, Hong Kong races are now among the top in the world. There are two main hippodromes: Happy Valley and Shatin. Every year from September to next July, there is one weekly event held in each hippodromes, mostly Happy Valley on Wednesday evening and Shatin on Saturday/Sunday afternoon. Every event consists of 7 to 10 races, lasting 3 to 5 hours. Visitors can buy magazines on site, for the information of race distance, horse ability, condition, specialty, recent scores, and every little detail of the races on that day.

Compare to Shatin, Happy Valley has much more fun and social event atmosphere. Many more young people are spotted there with beer in their hands, sharing a cheerful moment with a group of friends. However, unlike the United Kingdom, the culture of horse racing in Hong Kong is much less in the sport itself, but more into gambling. If we look at the yearly amount people spend in horse racing gambling, these two hippodromes are comparable with the whole United Kingdom.  Horse racing is not only affecting the common public, but also very attractive to the celebrities. To become the owner of horses is definitely a representation of wealth and high social status. In some ways, horse racing has long been a part of Hong Kong culture, you don’t necessarily need to be a celebrity to participate, but if you are a celebrity, you don’t really have a choice.

The introduction of horse racing in Asia thanks a lot to the United Kingdom. Besides Japan and Hong Kong, many other countries and regions including Singapore, South Korea, Macau and Malaysia have horse races and each of them has a unique cultural background. The meaning of horse racing went far beyond the sport, becoming a tool for social activities, economic development and diplomacy.