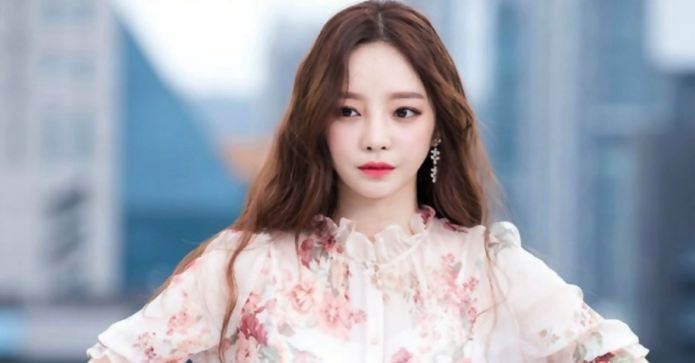 Former KARA member, Goo Hara, is in the hospital following an alleged suicide attempt according to several media sources. 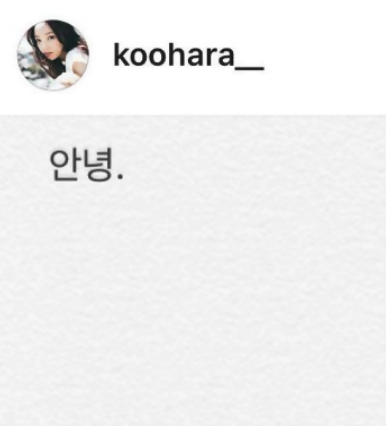 The news comes after Goo, 28, posted a string of social media posts that caused fans to worry about her well-being on May 25. One of the posts simply said “Goodbye.” Other posts include one that reads,

Acting as if I am not tired, when I am

Acting as if I am not in pain, when I am

After living all those years with suppression,

I look fine on the outside, but it feels as if I am starting to break into pieces inside.  -Kim Tokki.

Goo’s manager found her unconscious in her Gangnam-district home early Sunday morning. Her manager went to her home after Goo didn’t answer or return phone calls. According to The Jakarta Post, Korean media outlets report that smoke filled Goo’s home and that she was found on the floor.

“Goo Hara has recently been battling depression,” her manager said. “We were aware of that and we’ve been paying attention to her well-being. That’s why when she didn’t answer her phone, I went to check on her immediately. And I found her passed out on the floor.”

Police and an ambulance were dispatched, and while the star is said to have not regained consciousness yet, she is in stable condition.

Goo’s had a rough year in terms of negative headlines. In late 2018 until recently, she has been in the media due to claims that an ex-boyfriend assaulted her and that he shared nude photos of her without her consent. However, he, in-turn, claims she assaulted him. Both were questioned by police, and both parties presented evidence to back each other’s claims. The case was forwarded to the prosecution and has gone to trial. Her ex denies the claims against him. His first trial was May 14, 2019.

In January, her contract with KeyEast also expired.

We hope that Goo Hara receives the help she needs during this time.