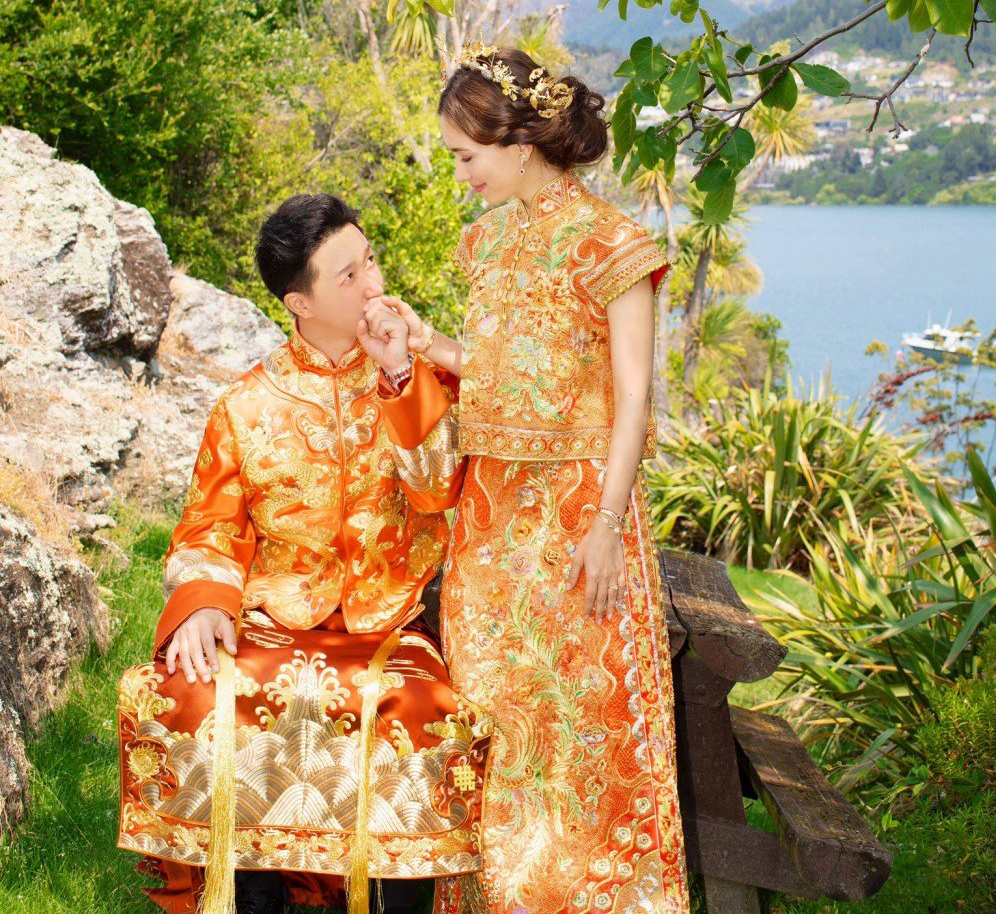 Congratulations are in order to start off the New Year!

Wedding invitations for the nuptials circulated online in November, but representatives for the pair played coy when asked to confirm or deny the marriage news.

Hangeng is currently active in China as a singer and actor. Celina Jade (Celina Horan) is active in both the United States and China as an actress, singer, and model. In the US, she’s known best for her role as Shado in the CW television series Arrow.

Congratulations to the newlyweds! Finally, some good news to usher in the New Year!