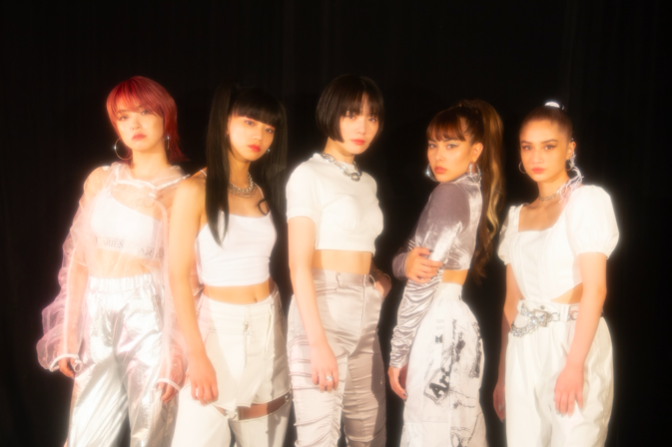 FAKY, a Japanese dance / vocal group, has released a music video for their latest song “little more”. Taking into account the social background of 2020 which forces a lot of people to refrain and restrict themselves to prevent new infections of the novel Coronavirus. This music video expresses that conflicting feeling of frustration which they believe should be channeled as it is a feeling that is just one step away from becoming a feeling of empowerment.

To answer their fans expectations, this music video will let fans enjoy FAKY’s dance to the fullest and will show an even more powerful FAKY. Particularly the scene where FAKY came out of the mirror to confront FAKY in the real world by having a dance battle that visually expresses the lyrics of the song which represent the conflict that everyone has with themselves.

The dance for this music video was choreographed by a Norwegian dance crew “Quick Style”. They have choreographed for global artists such as BTS’s “Boy With Luv” and NCT 127’s “Kick It” and this is their first time to choreograph a Japanese group. Their delicate and bold choreography along with beautiful canon formations accompanied by fine beats is a must-see.

We are very excited to work with a female group for the first time.  This will be different from previous groups we have worked with such as NCT, SuperM and BTS, But since we already have a close relationship to Japan it felt very natural for us to work with FAKY.

FAKY and avex made this experience even better by putting all their trust in our craft and vision for the girls.

We believe in Japanese pop music and the potential in its presentation value. That is why our mission is to make sure J-POP reaches international level in artistry, choreography, presentation and quality.

We hope we will be able to work more with the Japanese music industry in the future and be a part of the artistic development.

“This was my first dance tune in a while, and the shooting was a fight against myself both physically, mentally!” -Hina-

“This is the first music video where FAKY keeps dancing from the beginning till the end. I really like the scene where I dance while facing myself.” -Mikako-

“We’ve been releasing mellow songs ever since the start of this year so I think I’m really happy that we can release dance music that fans can enjoy.” -Lil’ Fang-

“The reason why the title is ‘little more’ is because with everything that’s going on all around the world, it’s very hard to know how our days would go from now. All we know is that we are progressing just a little more and try finding ways to work around the situation so that soon we will be able to be back to normal or maybe a new normal.” -Taki-

“This music video is a literal reflection of the songs lyrics in which we are coming to terms with our inner selves while battling to understand what that really means; epic dance battle style haha. “ -Akina-