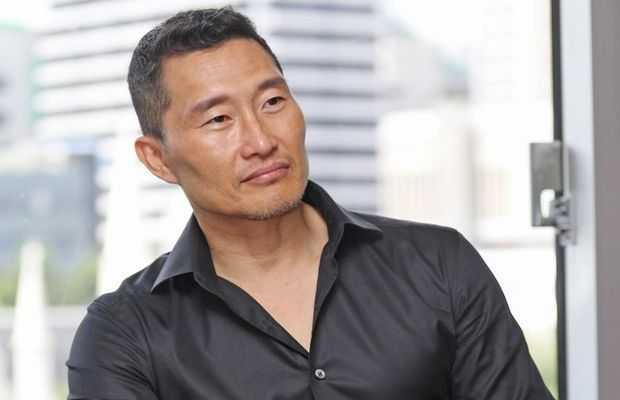 COVID-19 (Coronavirus) has impacted the global community since the outbreak began in December 2019. The virus, too, does not discriminate as several celebrities and sports stars including Edris Elba, Tom Hanks, Rita Wilson, Sean Payton (New Orleans Saints coach), Prince Albert II, and Kevin Durant all tested positive for the virus. On March 19, 2020, Korean-American actor Daniel Dae Kim shared that he, too, tested positive for COVID-19.

“I guess it’s nice to be mentioned in the same breath as Tom Hanks and Idris Elba, two of my favorite actors,” he joked. “I guess I’m in some pretty good company.”

Hi everyone- yesterday I was diagnosed with COVID-19, the disease caused by the coronavirus. Looks like I’ll be ok, but I wanted share my journey with you in the hopes that you find it informative or helpful. Hope you all stay safe, calm, and above all, healthy.

In a 10-minute video posted on Instagram, Kim, 51, shared that he tested positive for the virus. He shared details regarding filming of the show New Amsterdam and how production was shut down due to the Coronavirus outbreak. He stated he flew back home to Hawaii to be with his family and that he felt asymptomatic on his flight home until it was time for the plane to land.

“I was asymptotic during all of this time, but as the flight was close to landing I started noticing some scratchiness in my throat, which is unlike how I usually get sick, so when I landed I called my family doctor,” Kim said.

Kim said he got tested at a drive-thru clinic in Hawaii.

In his message, Kim apologized to those he may have infected while he wasn’t showing symptoms.

“Though I had no way of knowing and I was trying to be as careful as I could, I feel terrible that I could have given this to anyone, let alone people that I value enough to spend time with,” Kim said, “and this of course includes the cast of New Amsterdam.”

During his message, Kim expressed how he wishes racist attacks against the Asian community would stop in light of the virus. The response comes in response to U.S President Donald Trump calling COVID-19 the “Chinese virus” or “China virus” and others insulting and attacking members of the Asian community and blaming them for the virus.

“Please stop the prejudice and senseless violence against Asian people,” he said.

Kim continued, “Yes, I’m Asian and, yes, I have coronavirus, but I did not get it from China. I got it in America in New York City. And despite what certain political leaders want to call it, I don’t consider the place where it is from as important as the people who are sick and dying… If I did, I would call this thing the ‘New York virus,’ but that would be silly, right?”

Kim said he hopes to get better soon and that he wants to help fight the illness even if it was just to share his own antibodies to science to develop a vaccine.

Kim is currently in quarantine at his home in Hawaii. His family has been tested for COVID-19 and have tested negative.