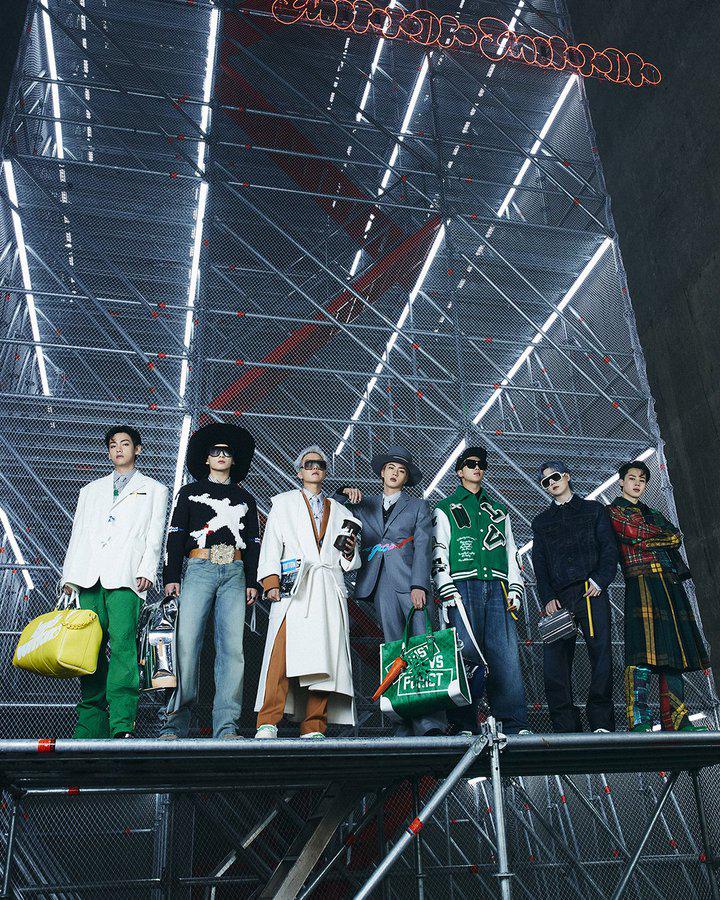 Back in April of 2021, BTS fans all over the world were delighted with the announcement that the K-pop sensation is partnering up with French fashion house Louis Vuitton as the brand’s house ambassadors. A tweet from the brand said, “#BTS for #LouisVuitton. Joining as new House Ambassadors, the world renowned Pop Icons @bts_bighit are recognized for their uplifting messages that impart a positive influence. Louis Vuitton is pleased to welcome members RM, Jin, SUGA, j-hope, Jimin, V and Jung Kook.”

The world’s top selling luxury brand stated that BTS is “one of the most renowned and influential groups in the world” during a press release when announcing the new ambassadorship.

Louis Vuitton’s artistic director Virgil Abloh previously confirmed that he has been discussing creative ideas with the seven members of BTS and said, “I am delighted BTS are joining Louis Vuitton today. I am looking forward to this wonderful partnership which adds a modern chapter to the House, merging luxury and contemporary culture. I can’t wait to share all the very exciting projects we are working on.”

On July 5, BTS_official released plans via Twitter that stated, “We are excited to be part of the upcoming #LouisVuitton show in Seoul! (Purple heart) this tweet to set a reminder to watch on July 7th at 7pm (KST).” 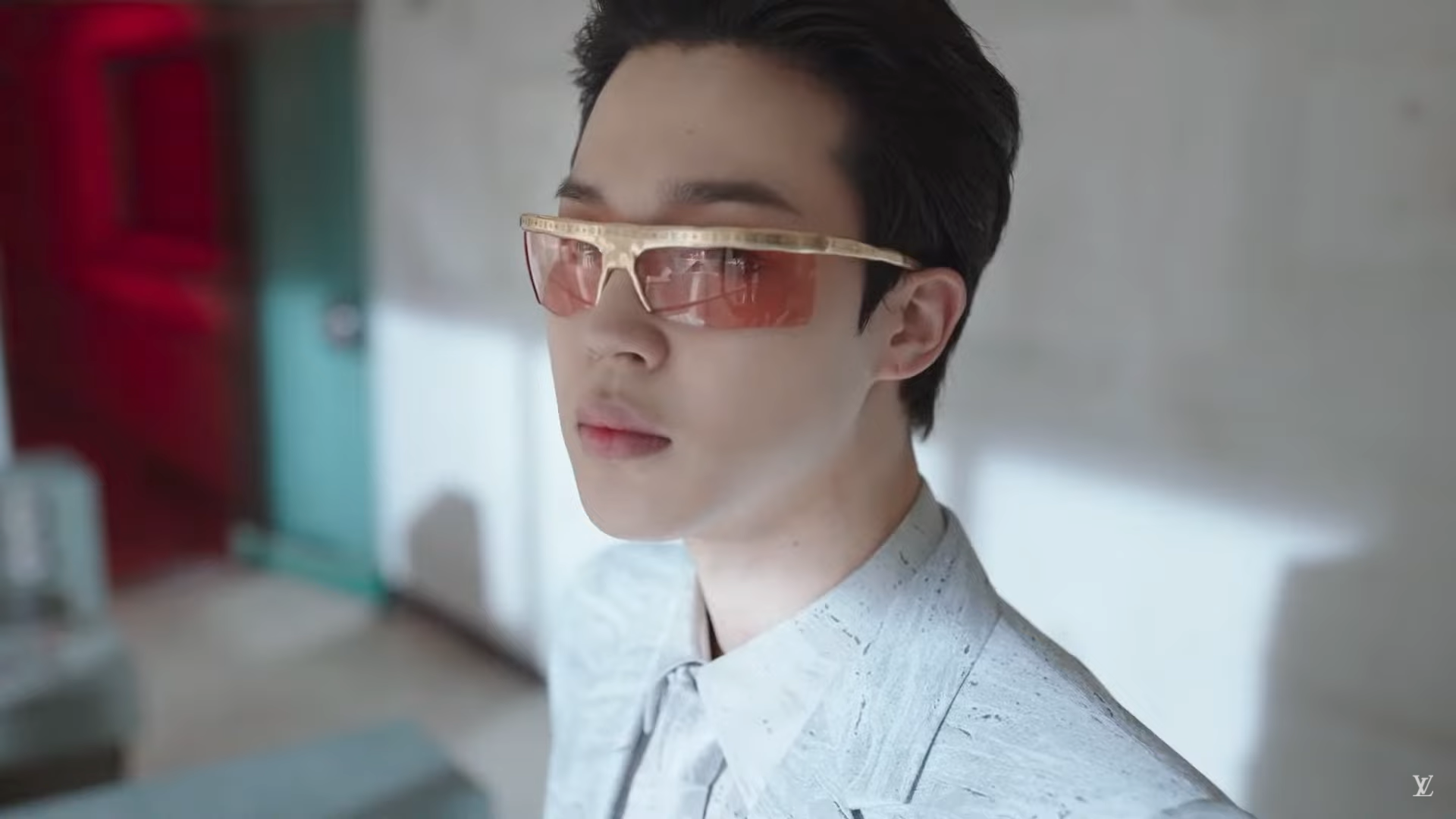 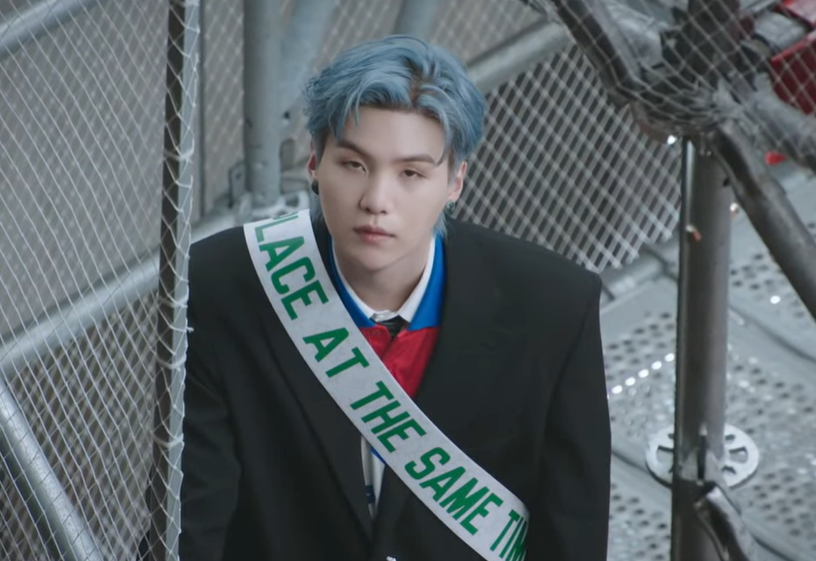 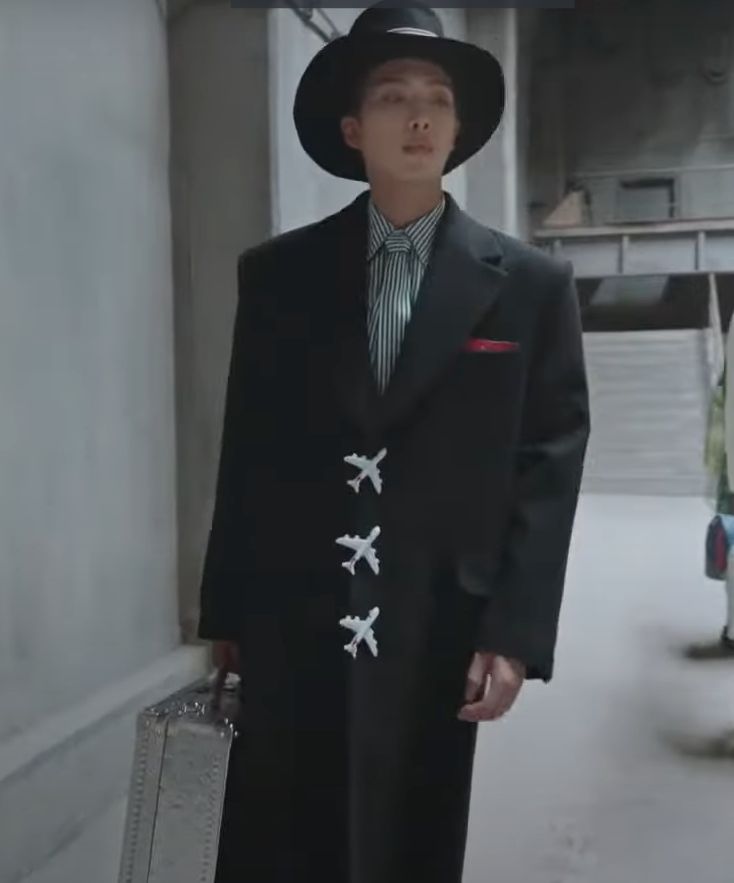 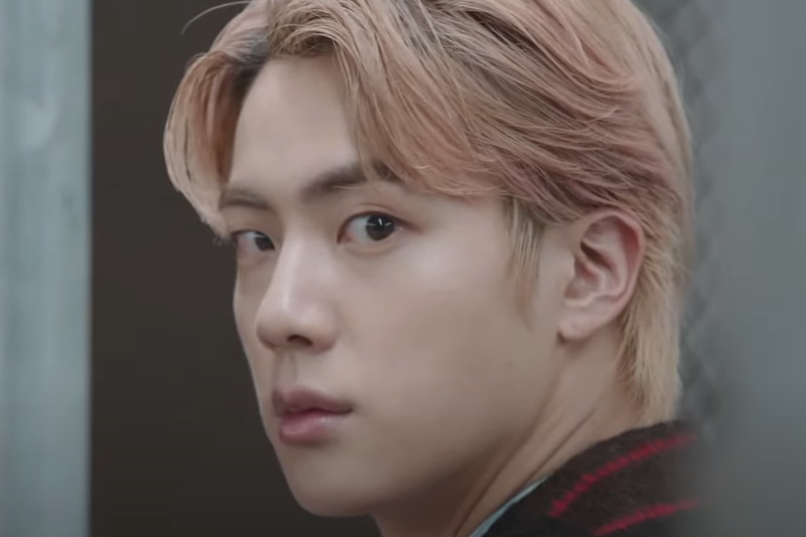 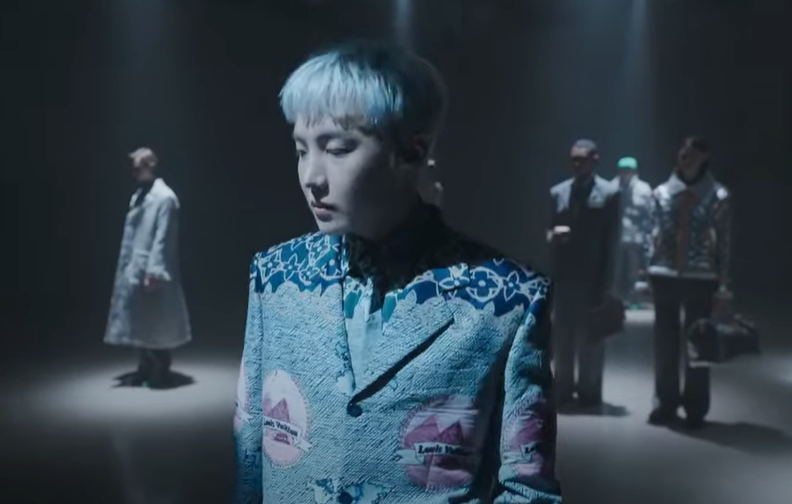 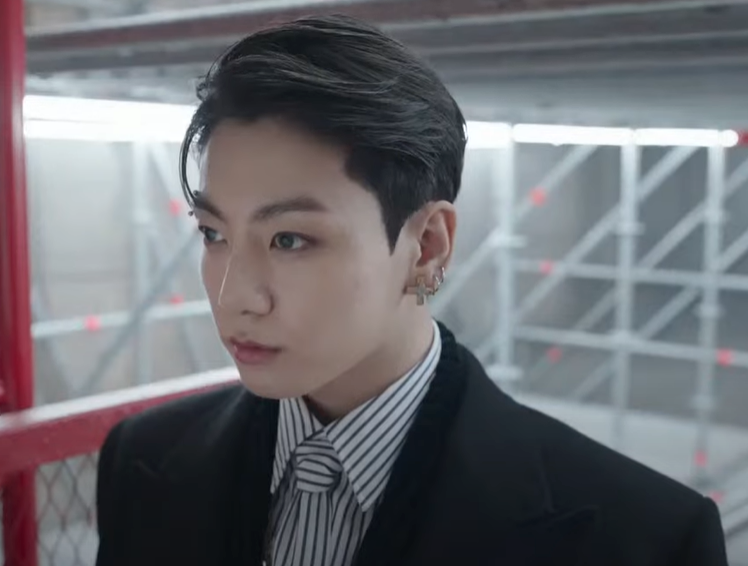 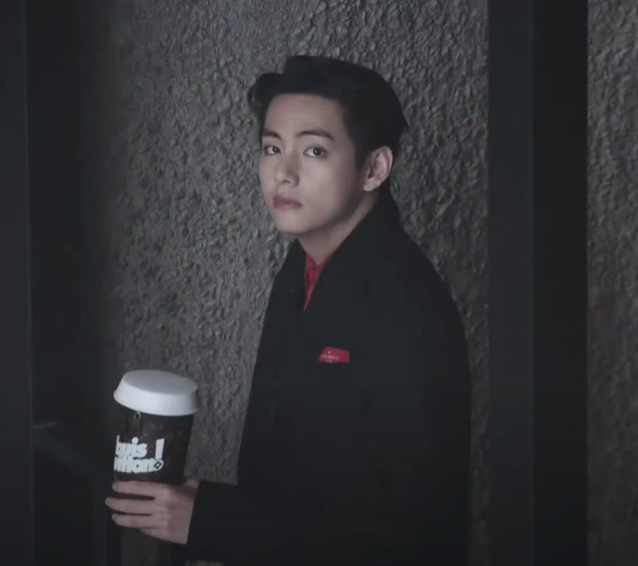 As announced, American designer, DJ, and CEO of Off-White Virgil Abloh, the artistic director of Louis Vuitton since 2018, presented his Men’s Fall/Winter 2021 collection via Youtube live for the world to watch on July 7.

The 10-minute film was shot at Art Bunker B39 – a culture space located in Bucheon, South Korea. The film was directed by filmmakers Jeon Go-woon and Park Sye-young, and produced by Kim Soon-mo. 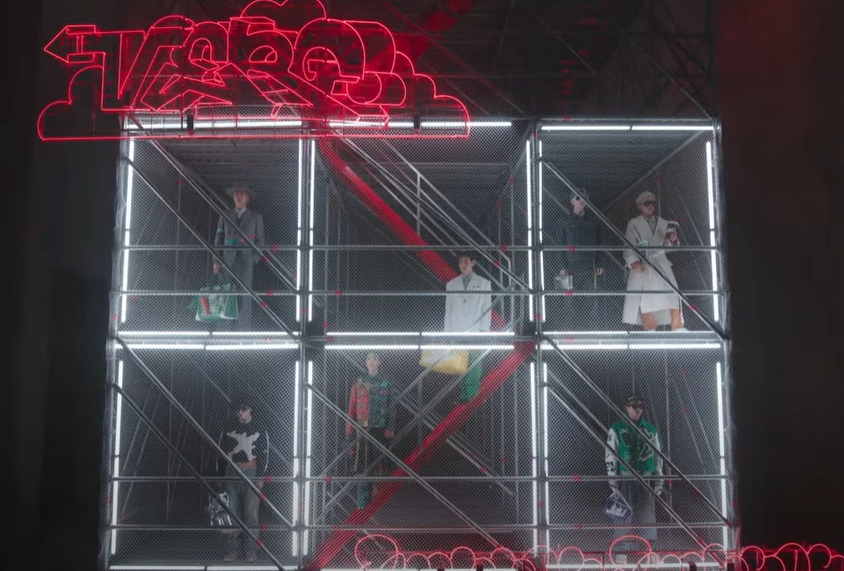 From now on, the K-pop band will be working with the luxury fashion house on various projects and will adorn the Louis Vuitton’s attire and accessories in appearances, and participate in campaigns related to the brand.

This was the first time that the members of BTS participated in a fashion show as house ambassadors of Louis Vuitton.