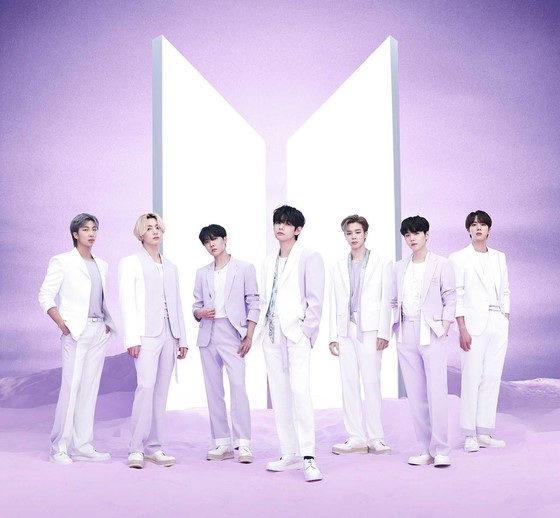 K-pop supergroup BTS beat its own record again at the 36th Japan Gold Disc Award by winning 10 awards, following 8 awards at the same awards in 2021.

The Recording Industry Association of Japan announced the winners of this year’s “The Japan Gold Disc Award” on Monday, and these awards are based on sales from January 1, 2021, until December 31, 2021.

Since BTS had the biggest win of the night with 10 trophies from nine categories, the Korean septet is also the first non-Japanese act to take home that many awards in Japan Gold Disc’s history. BTS is also the first act to win Best Asian Artist for four consecutive years.

The global K-pop band released a statement to say,

“We thank ARMY who always give us a lot of love and for these amazing awards. Thank you so much. We will continue working hard in the future so that we can provide you with great music.” 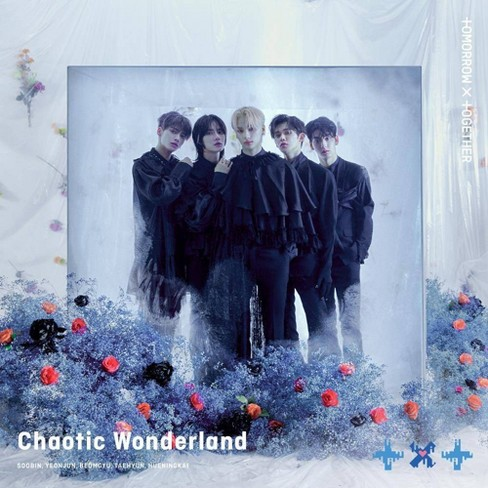 For the new artist category, ENHYPEN, a joint venture between CJ ENM and HYBE, won the New Artist of the Year or Asia category.

This year’s Best 3 New Artists (Asia) awards went to ITZY, ENHYPEN, and TREASURE, who made their Japanese debut last year in 2021. 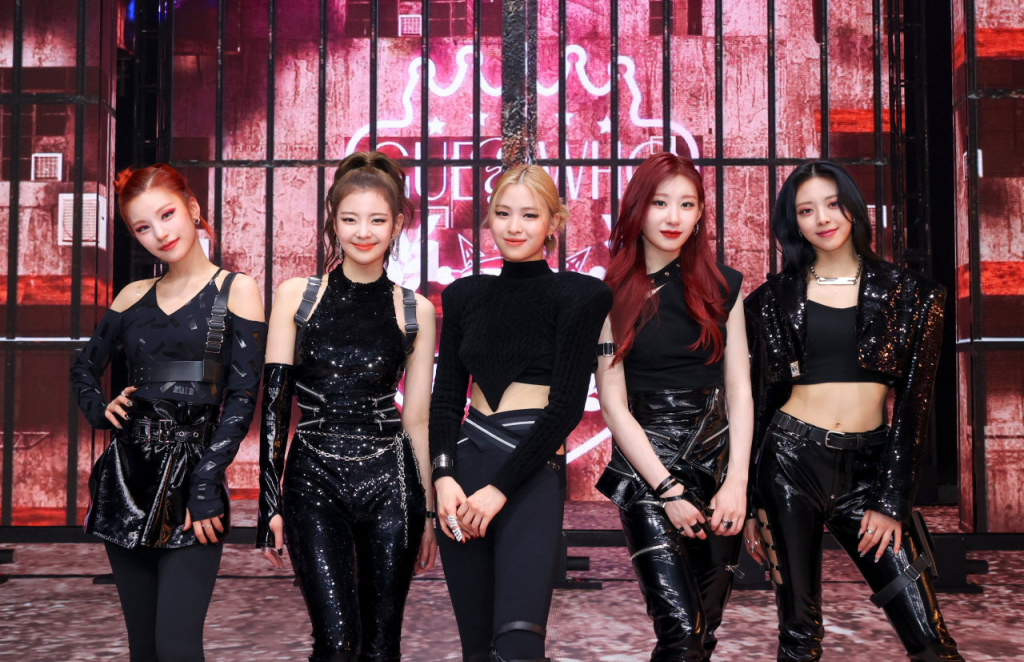 You can check the full list of the winners via this link: https://www.golddisc.jp/award/36/

Congratulations to all the winners of the 36th Japan Gold Disc Awards.