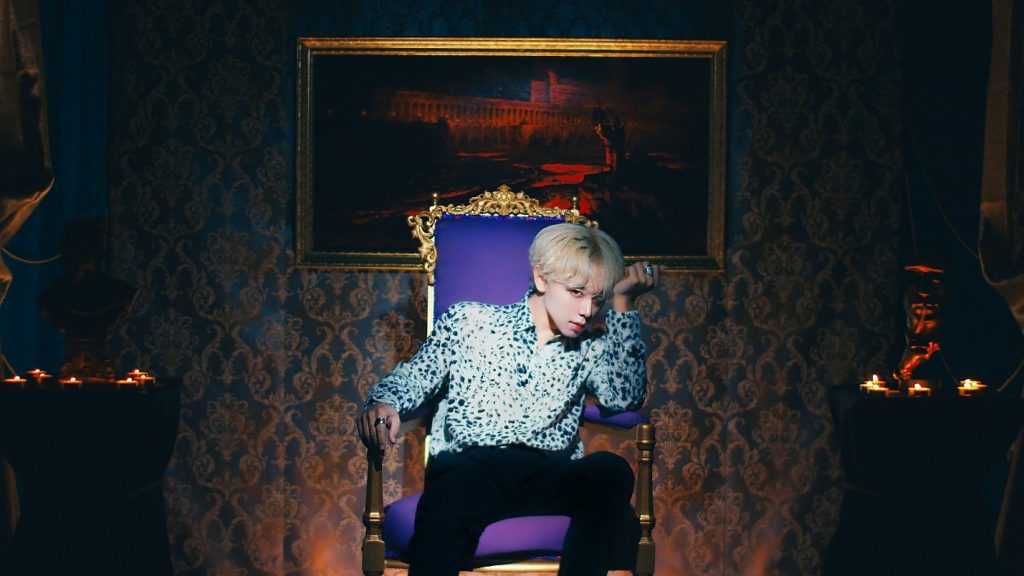 This summer, BROOKLYN will hit the road on his ‘I’M GONNA LOVE YOU TOUR,’ performing in cities across the United States and Europe.

BROOKLYN will perform live in Houston, Orlando, Miami, and San Diego this summer on the North American leg of his 2022 ‘I’M GONNA LOVE YOU TOUR.’

Stay tuned for the announcement of Europe dates!

BROOKLYN is a modern rockstar. His music is a unique offering in K-Pop with nearly every one of his releases incorporating a glowing guitar melody. In 2018, BROOKLYN started performing live in Seoul, which quickly escalated into sharing stages with the likes of A.C.E and industry veteran Amber Liu (SM Entertainment) in North America the same year. Bending the rules established by K-Pop, BROOKLYN displays an uncommon authenticity in his music and voice. Growing up, BROOKLYN found a necessary emotional escape in his favorite rock music. Today, he strives to give his audience that same cathartic experience through his own artistry.