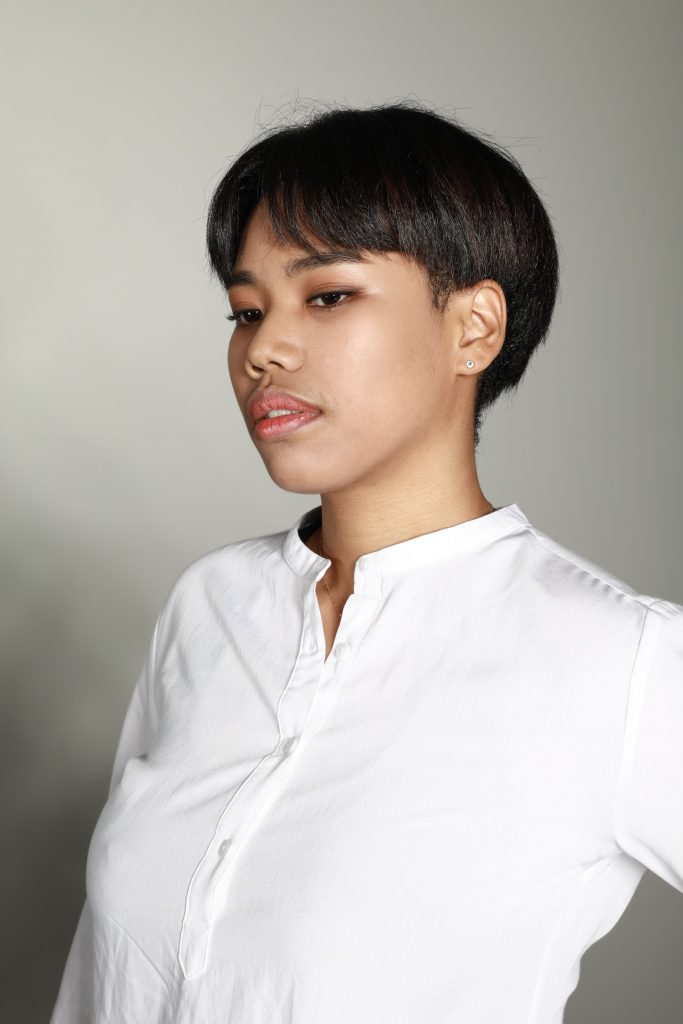 #DisneyPlus Giveaway!!  Guess What?  Lee Michelle’s Birthday is on September 9, 2020.  Shush, let’s make it a special one by surprising her!

[UPDATE]  Pick a song from Lee Michelle’s mini-album “Day By Day” and make a short clip of you singing the selected song and wishing her a happy birthday!! ?  Send your video clip to events@kcrush.com by the 10th of September.  Still comment, like, share and tag two friends on the previously mentioned social media platforms.  Everything counts!

Have you watched Disney’s “Mulan,” yet? 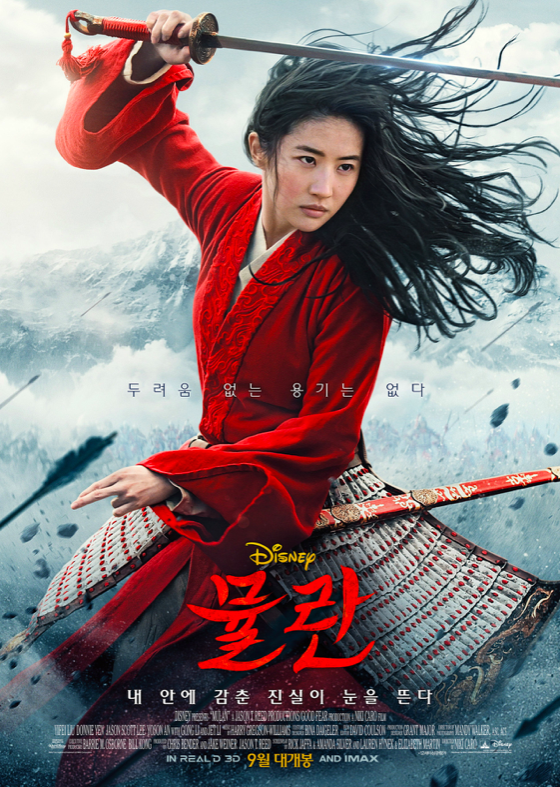