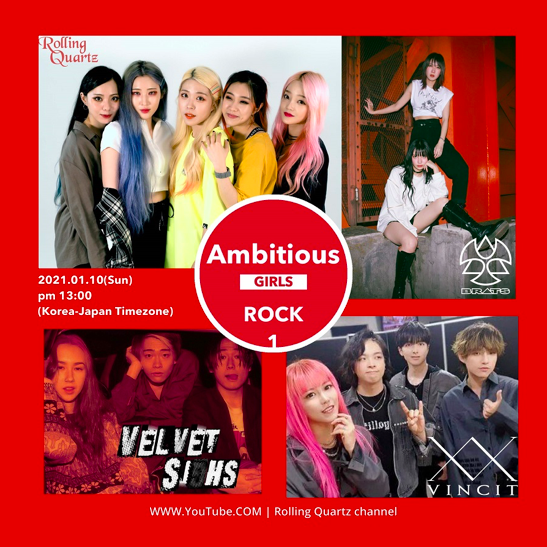 The first event in the series will be held on Sunday, January 10, 2021. The four-band lineup will include Rolling Quartz and VINCIT from South Korea, and Velvet Sighs and BRATS from Japan. The show will be broadcast online for free on Rolling Quartz’s official YouTube channel, as well as on South Korean music channel Rolling Star TV.

The broadcast will alternate between performances at live music venues in each respective country; in Tokyo, the show will be performed at TSUTAYA O-Crest in Shibuya.

The second Ambitious Girls Rock event is scheduled to take place in March 2021, featuring female bands from yet another East Asian country, Thailand. After that it will be held on a regular basis, featuring bands from countries across East Asia and aiming for the world. 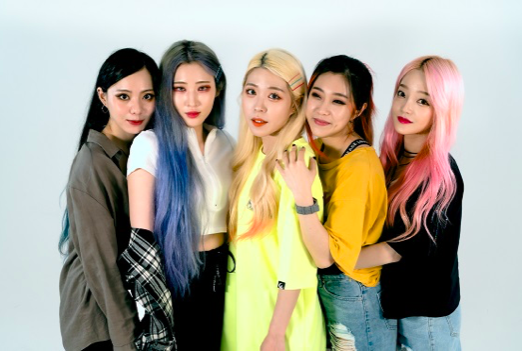 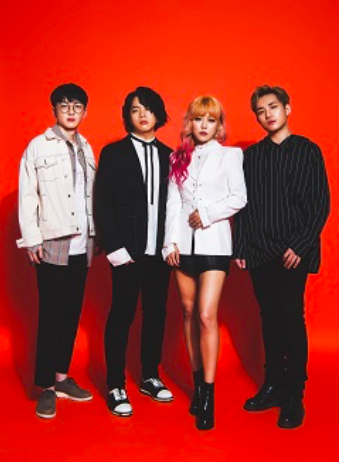 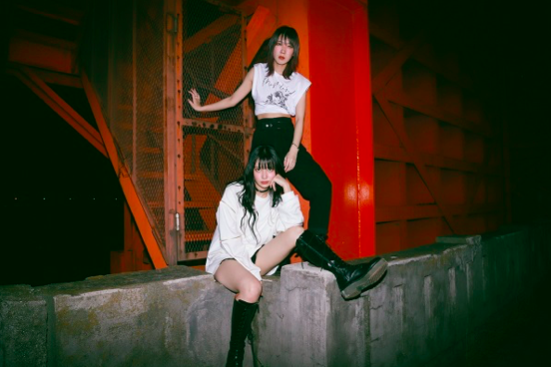 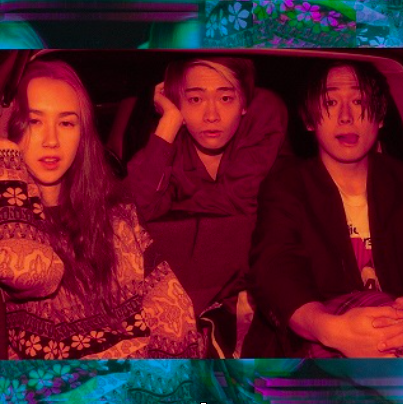 The first eight tracks on the album are newly remastered versions of BRATS songs that were released each month for eight consecutive months since January 2020. The album also features live versions of several songs. 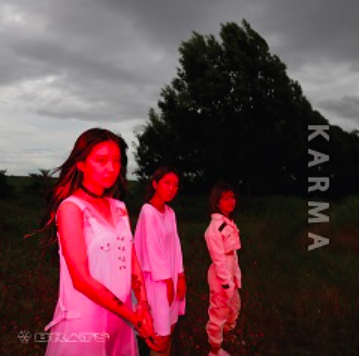 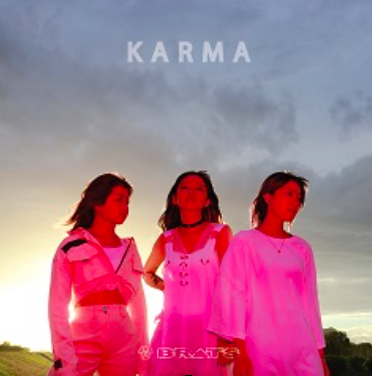 (including guitar tab and bass tab) 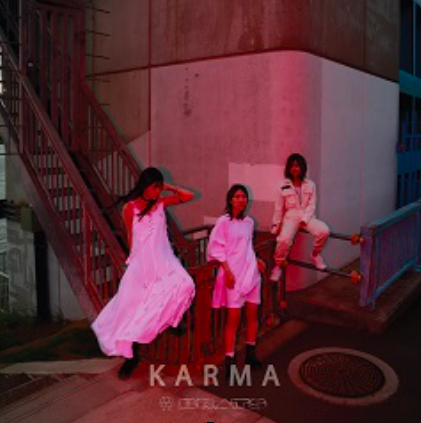 * Includes specially made A4 sheet music booklet and CD 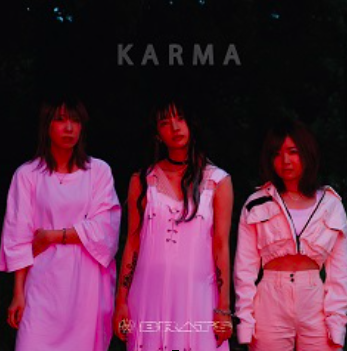 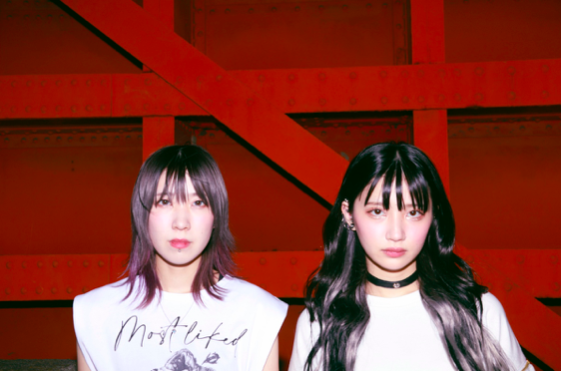 BRATS are an alternative rock band formed by charismatic guitar-thrashing teenager Rei Kuromiya, who began singing in 2011 at the age of 10 and launched the band with her sister Aya Kuromiya on bass. In 2017, six years after they formed, they refocused as a neo-grunge girls’ rock band, featuring heavy guitar riffs and deep vocals, and released their first single, ‘Aini Koiyo’ / ‘Nounai Shoukyo Game’.

The following year, in July 2018, they released their highly anticipated first album, ‘BRATS’. This was followed by an ever-growing number of live performances, with a particularly notable show at Daikanyama Unit in Tokyo in October 2018. In January 2019, BRATS played their first overseas performances, with two successful concerts in Seoul.

They performed headline shows in Tokyo each month from February to April 2019, all of which sold out. After appearing at two overseas festivals in Taiwan and South Korea that summer, in fall they undertook a headline tour in Japan’s Kansai region.

In January 2020, BRATS performed their first Western concert, with a successful show in Los Angeles. Taking a tireless approach to getting their music out to the world, they have released digital singles every month since January, and made each of them available globally. These songs were collected in remastered form on their major debut album ‘Karma’, released by avex imprint Far East Monster Records on September 30, 2020.