May 2016 presented a much better month song-wise, so much so that it’s impossible to rank a top ten. Instead, we present you a list of the best songs that should find their way onto your K-Pop playlists as soon as possible! Let’s take a look.

ICIA debuted in 2015 as the unfortunately named SIDA (French and Spanish for AIDS). In 2016, the SIDA name has been dropped (as well as a few members who have been replaced) in favor of ICIA. With the change comes an upgraded sound with personality.

“Time Bomb” is, in no way, an in-your-face, runaway hit, but it’s a catchy bop that ushers in the summer nicely. While the MV is low-quality, it shows off ICIA’s cute, fun sides just as much as the song does. The song’s catchy, addictive chorus gets better with each listen to make a song that is much like a time bomb. The song is not a top-tier one, but it’s enough to earn some notice.

Like with “Time Bomb,” “Uhoo” isn’t a top-tier song, nor is it a runaway hit. However, it’s a sunny song that has a summery feel to it that makes it a fun, listenable song. The likeable AGirls ladies show off their cute and charming vibes. If you watch the MV and YouTube and comment, the members—specifically Jane—do take the time to reply. What’s not to love?

The winning portions of the song exist in the beat and chorus. For some, the “AGirls” chant and the “Uhoo” shouts may come across as obnoxious, but these portions are quirks that make the song fun.

Fiestar did a 180 and went back to their cute sexiness that wasn’t exhibited in their severely underrated song “Mirror.” With hints of SNSD’s “Run Devil Run” mixed in with Fiestar’s effortless cuteness and sexiness makes the song stronger than it actually is. The chorus has a great beat with strong melodies, and the instrumentals make the song appealing.

CLC’s new members seem to working out just fine as “No Oh Oh” is a return to the potential CLC showed in “Pepe.” The song is strong from beginning to end in its arrangement and composition. The chorus has a good beat and catchy lyrics that make it a playlist-worthy tune. While it’s cute and a step up from their previous songs and one of the strongest releases for the month, it does lack an overall memorable quality that will help “No Oh Oh” stand out for years to come.

Tiffany’s “I Just Wanna Dance” is a nice, nostalgic song that is reminiscent of music from the late 1980s to early 1990s. The song has hints of repetition that captures the era as well as vocal strength and a high dance-ability factor. Through the release, Tiffany showed she is a capable soloist just as much as fellow SNSD-member Taeyeon, but she really needs to work on her lip-syncing in order to put forth a stronger stage presence and prove she is capable of live performance.

While it has a similar sound to BoA’s “Addiction,” “Good Luck” is a strong comeback for AOA even though promotions were short-lived. The song is lively and summery with suitable sexiness and brightness for the AOA girls. While it’s not a wholly memorable song, it’s a great song to usher in the summer season.

“So So” is a different take on the standard love song as it covers being lovelorn and wondering why everyone is just so-so.  Baek does a great job carrying the emotion presented in the song while making it wistful, charming, and tenderly sweet. It’s no wonder the song was popular on the charts!

Luna “Free Somebody” | May 31 | SM Entertainment

“Free Somebody” is the 1980s hit we didn’t know we needed. The vibe suits Luna’s vocals well and highlights her personality. While it does come across as repetitive at times, the setup and framing works for the song to make it a standout.

BTS’s “Save Me” is a stronger song than their other May release, “Fire.” “Save Me” highlights more of their talents while “Fire” shows off their fun, in-your-face personalities. However, “Fire” is over-hyped and not that impressive, while “Save Me” has stronger staying power due to how it focuses on talent over gimmicks. It had to be said.

“How People Move” is the perfect song for the brother-sister duo as it’s cute, fun, and full of energy. This song is suited better for their vocal range than “Re-Bye,” which is registered higher than their vocal capabilities. The fun-factor is what helped this song become a strong hit for AKMU even though promotions were short.

What were some of your favorite songs from May? Let us know! 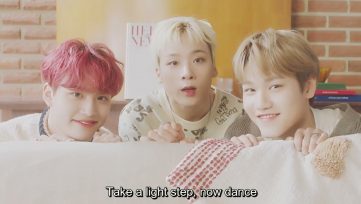 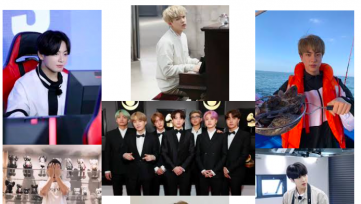 BTS members are widely known for their influential and hypnotizing lyrical pieces. However, these 7 beings have a life beyond music and its accompanying spotlight. It is through these outside-music ventures that the band members freely... Read More 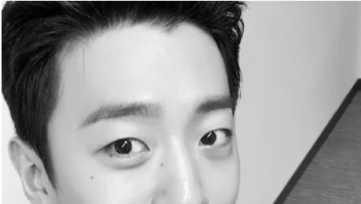 Former B.A.P member and rapper Bang Yong-guk has announced via social media of his return as a solo artist, under his own agency named CONSENT. CONSENT is a one-man agency Bang created for his future activities including modeling, acting, and... Read More 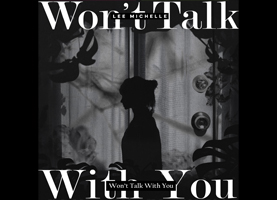 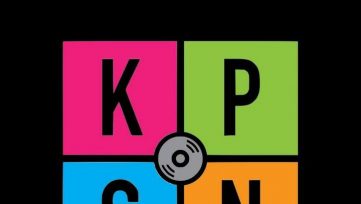 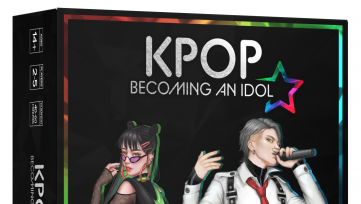 At Kcrush, we’ve interviewed Josh Johnson who is the Lead Designer at Golden Gear Press that recently created a fun board game KPOP: Becoming an Idol. We hope this interview draws more interest to the work and we wish Josh and his team a... Read More 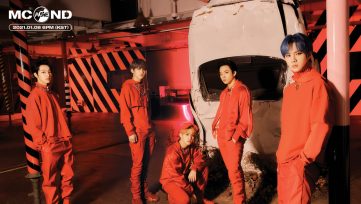 MCND (Music Creates New Dream) is a South Korean boy group formed by the company TOP Media in 2020. The group made their debut on February 27, 2020 with “ICE AGE”. We would like to thank the five members of MCND – Castle J,... Read More