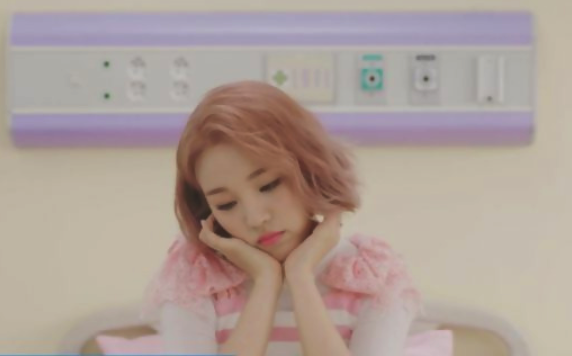 Another artist has decided to depart JYP Entertainment.

On September 16, 2019, Baek A Yeon posted an Instagram story featuring the JYP Entertainment building. In the caption, she said goodbye.

In a statement, JYP confirmed her departure from the agency (along with confirmation that 15&’s Baek Ye-Rin and Park Jimin also departed) following her contract expiration August 30.

Hello, this is JYP Entertainment.

We would like to inform you that the exclusive contracts of our artists Baek A Yeon and Baek Yerin (15&) expired on August 30 and September 14 respectively.

By seeking their own musical color while trying various genres, Baek A Yeon and Baek Yerin have moved listeners with their beautiful vocals and music. Although we are now parting ways, JYP will continue to sincerely support these two artists and their bright futures.

Thank you to the fans who have sent so much love to these two artists. We ask for your continued support so that they can become even more beloved artists who give happiness to others.

Baek A Yeon has also leant her voice to several drama OSTs. She’s also a talented song writer, so her skills will get her far wherever she signs.