For many KPOP fans, attending a fansign is the ultimate goal. For those unaware, a fansign is an event, usually held in Korea or Japan, excluding special events, where fans have the opportunity to talk to their favorite group while getting an album signed personally to them.

For foreign fans with limited access to groups in their home country, this seems like a dream come true. However, gaining admission to one of these events can be extremely difficult and expensive. Fansigns are ran by lottery and purchasing one album gains you one entry. For some groups attending a fansign is as easy as buying a single album but for others a fan can buy 100 and still not get in. However, it can be difficult even getting to that point in the fansign process.

To start, a group will announce on their fancafe/social media that they will be holding a fansign with information on the location and time of the event. They will also include the specific store where you must buy the album from. 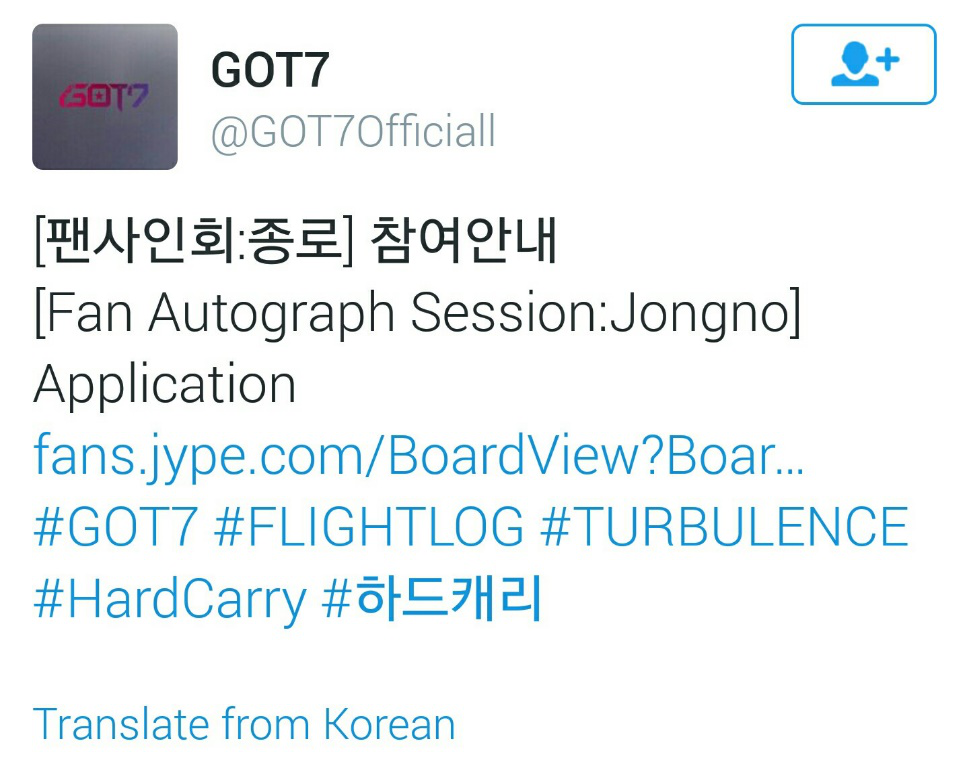 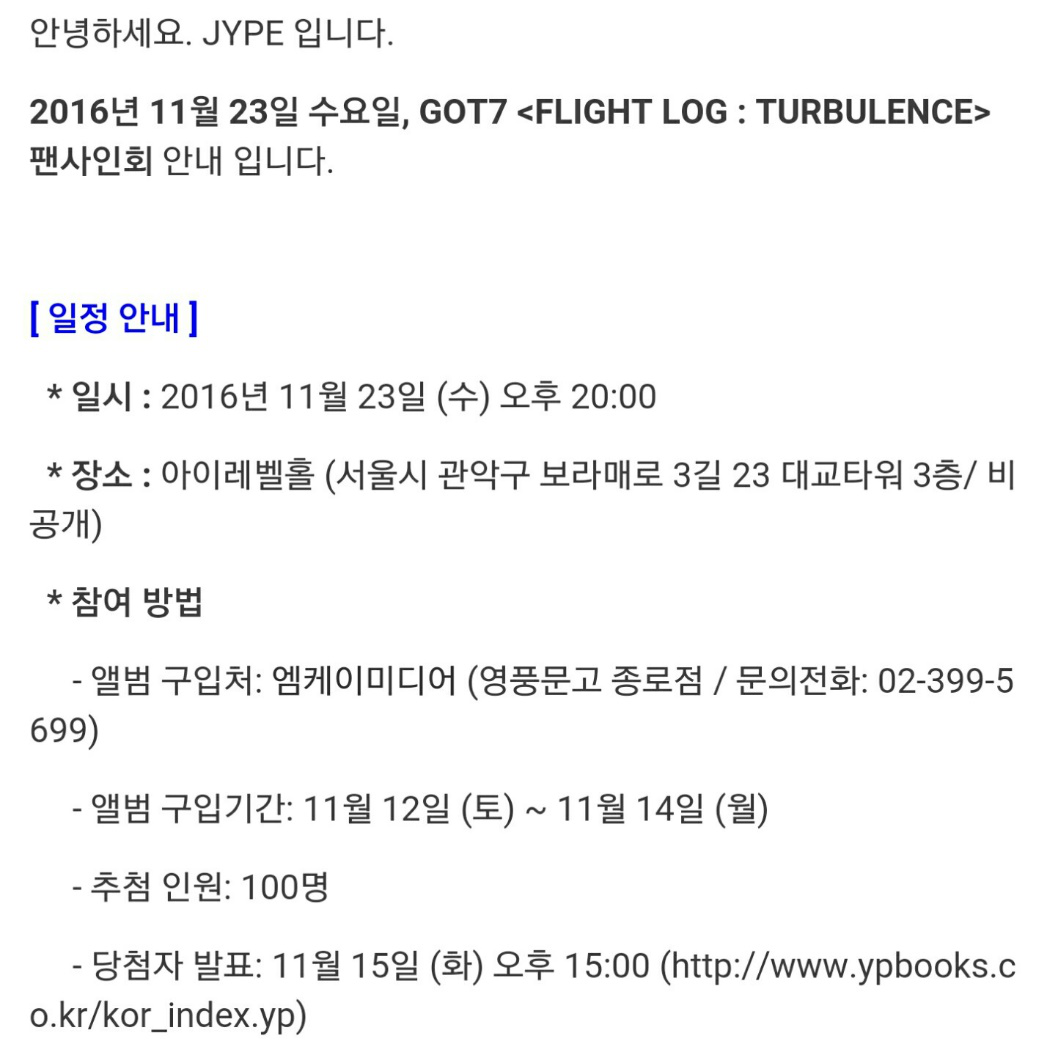 The information shown in this includes the date, time, and location of the fansign. The other information is about where to buy the album and how many people will get in. Usually this number is 100 but this varies from time to time.

In this specific posting, you are to buy the album from a specific YP Bookstore during a specific time frame. Some time frames last for a week or more while many, like this one, end after 3 days.

Once you have found the store, you have to decide exactly how much money you are willing to spend to get into the fansign. Being that it is based on a raffle system there is also luck involved. There have been times a fan purchases 3 albums and get in while another purchases 15 and does not. These albums are also slightly more expensive than in regular KPOP stores.

The next part is what many believe to be the worst of the entire process: waiting for results. Even if you buy the album at the last possible moment you will have to wait at least a couple hours to know if you make it in or not. Once the time is up the shop will post a list of the people who were drawn on their site (this url is usually found in the original fan meeting post as well).

If you get in, it can be nerve wracking as many fansigns occur within a few days of the winners’ announcement. Different groups have different rules regarding their fansigns and following them is a must or you risk getting kicked out and banned. For example, GOT7 fansigns are strictly for the album and do not allow for fans to ask questions written on sticky notes and you are no longer allowed to give them gifts.

At the fansign, you usually draw a number and it will decide the order you get your album signed and how far away you are. It can be a little intimidating being there and surrounded by fans with big cameras but the idols will quickly make you forget that. For non-Korean speakers, it will be harder to understand what’s happening but many idols will try to meet you half way and speak a mix of Konglish with you. There are also special events that take place during like games or polaroid photo events.

These events are sometimes once in a lifetime and if the opportunity to attend one arises it should be taken advantage of. It may be hard to decipher the information, but with a little luck you will be on your way to meeting your favorite idols.