A Kcrush Interview with the Co-founder of Korrito, Joo Lee: Introducing the taste of Korean food to Londoners

Food has always played a crucial part in Korean culture. Bringing friends, families and communities together is one of the reasons that makes Korean food so special.

Peoples’ tastes and expectations for food are changing rapidly as the world’s culture and ethics become more globalized. Experiencing diversity in order to learn and accept things that we are not necessarily used to is vital for our generation.

For this month’s issue of Kcrush, I interviewed Joo Lee, the co-founder of Korean food brand, ‘Korrito’ to hear about how she is helping to bridge the cultural gap in London.

Joo was born in Korea then moved to the UK at the age of three. Her interest has always been in food. In 2003, she and her brother launched their own Korean food brand in London.

We hope our readers will enjoy reading this interview.

The full version of Joo Lee’s interview will be on the Kcrush printed magazine.

* Thank you for taking your time out for a Kcrush interview. Would you briefly introduce yourself and tell us about your business?

Hello, my name is Joo Lee and I am the co-founder of Korrito. For years, my brother and I always wondered why Korean food had not yet made its mark in London.

Then, ‘Gangnam Style’ went global and suddenly people were becoming curious about K-Pop, Korean culture and its cuisine.

Korrito was launched in 2013, when the street-food scene in London was really taking off. Street-markets were suddenly becoming cool places to socialize and talented chefs were displaying food in very accessible ways.

*Since the launch of Korrito, are you surprised by the response Korean food is getting?

I am not surprised at all that Korean food is getting the positive reception that it is, as I have always believed it to be one of the most delicious cuisines in the world. However, I am pleasantly surprised at how quickly our brand Korrito has gained popularity.

We were recently hand-picked as one of the Top 10 must-try street-food stalls by ‘Conde-Nast Traveller Magazine.’ I hope that the knowledge about Korean food and culture begins to grow in the UK.

*Did you ever think that you would be running a food-related business when you were growing up?

I may not have known it at the time, but I think the signs were definitely there. As a teenager, I’d throw dinner parties for my friends and serve them Korean BBQ using the very recipes we have tweaked, that we are using today at Korrito. With the benefit of hindsight, it is fitting that we co-founded Korrito together.

*How did you come up with Korrito’s concept of combining Korean food with Mexican?

Around the time my brother and I were forming ideas around a Korean food business, we noticed that burritos were gaining a lot of popularity in London. Then we looked across the pond for inspiration and saw that ‘Korexican’ cuisine was one of the biggest food trends in Los Angeles. We got the validation we needed that it was the perfect combination and decided on the concept for Korrito.

But we wanted to make Korrito a unique proposition and we did this through keeping the core meat and recipes very traditional and authentic to our family, adding personal touches along the way.

*Could you introduce us to your favorite Korrito dish or menu?

My favorite Korrito dish is the spicy pork burrito. I mentioned the dinner parties I used to throw; the spicy pork was my signature dish and always the biggest hit from my friends. High quality cuts of pork are left to marinate in our Korrito barbecue sauce overnight to make sure the meat gets extra tender.

The barbecued pork on a bed of Kimchi-fried rice with melted cheese, salsa, garnishes, our Korrito sauce, all bundled up on a warm, soft tortilla is just so delicious. I will never grow bored of eating it.

*What kind of food do you normally enjoy and how do you obtain new ideas for a new menu?

Naturally, I eat a lot of Korean food and have very strong cravings for Kimchi.

I like to experiment with different ingredients and flavour profiles. I often hold food tasting events where we come up with new dishes and new ways of using Korean ingredients. I like getting inspiration and being creative from other cuisines from other cultures like Italian food.

*What has been the most rewarding for you since you started business?

The most rewarding aspect is being able to see tangible results and outcomes of what my brother and I dreamt of all those years ago.

It’s amazing when you can look back and see how much you’ve achieved in a short space of time. It is also rewarding to see positive feedback and comments from your customers, whether it’s on social media or in person.

*Do you have any role models you get inspiration from when it comes to food?

Roy Choi and his brand, ‘Kogi’ are hugely inspirational. I believe that he single-handedly raised the profile of Korean food in the US. Major kudos for that.

Anything related to food. I love cooking food, I love eating food. Inevitably, I need to burn off all the calories so I like to spend my free time cycling and working out.

*Can we wrap this interview by asking you about your plans for yourself and Korrito in the coming future? Thank you again for the great interview, Joo. We really appreciate it.

For 2015, we are focusing on building our brand recognition further and beyond London.

We want to take our Korrito food truck to festivals around the UK and continue to spread our passion for Korean food.

(This link will connect you to the Korrito website: http://www.korrito.co.uk/) 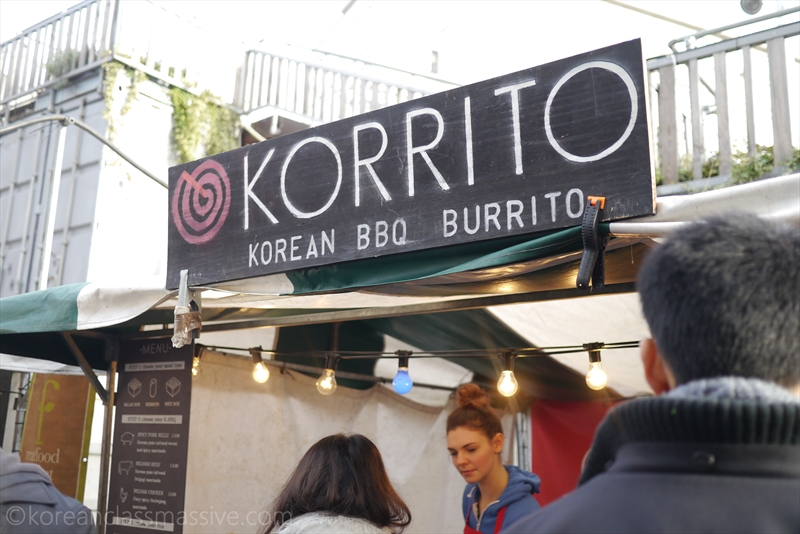 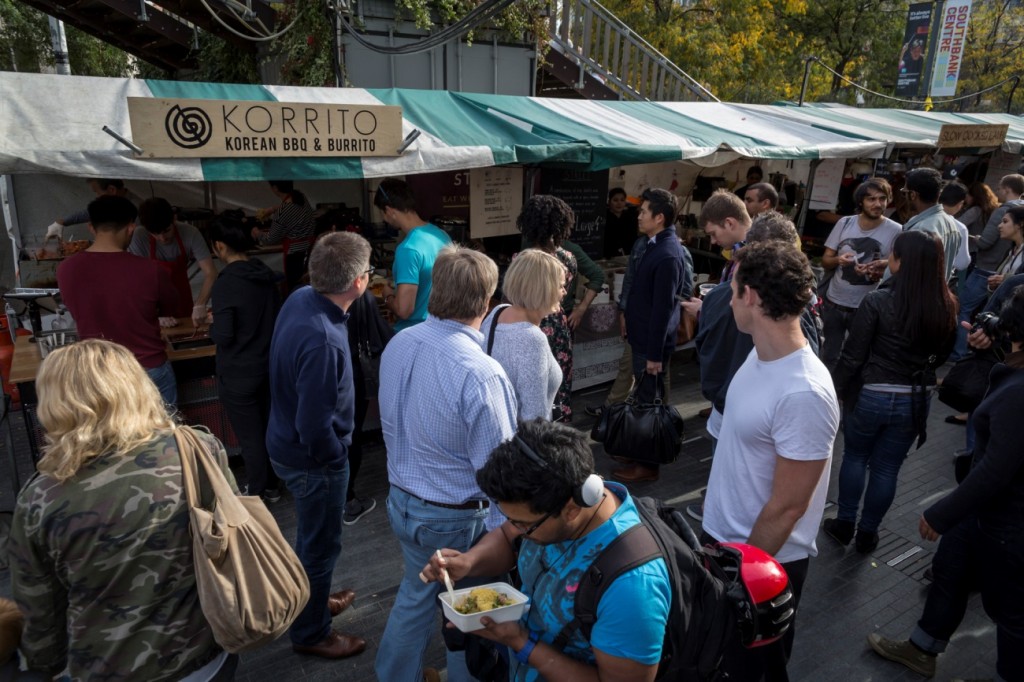 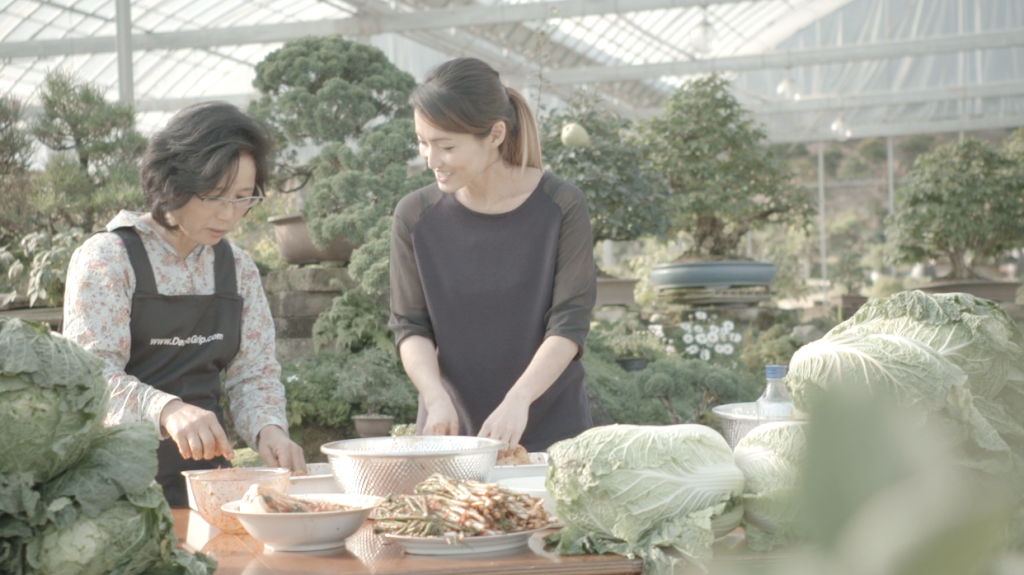 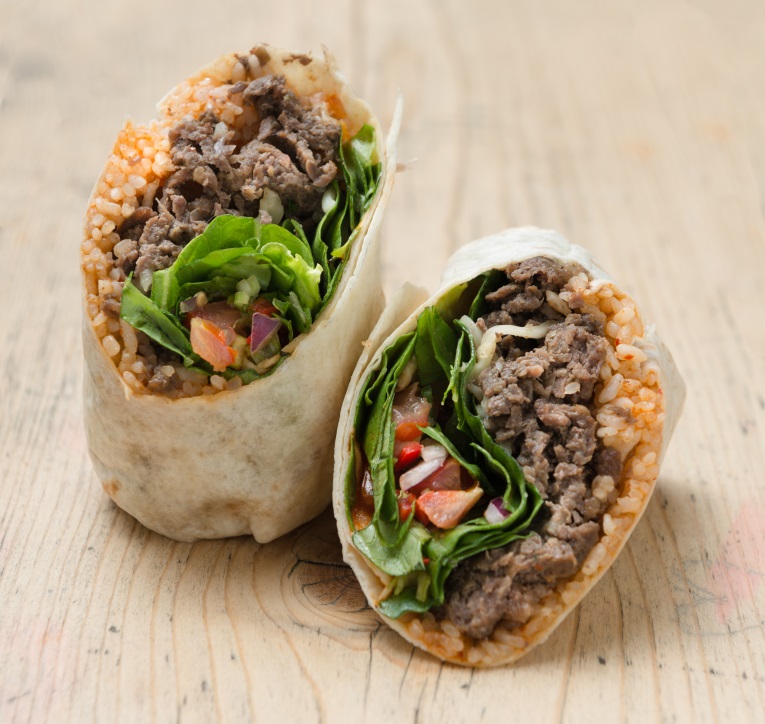 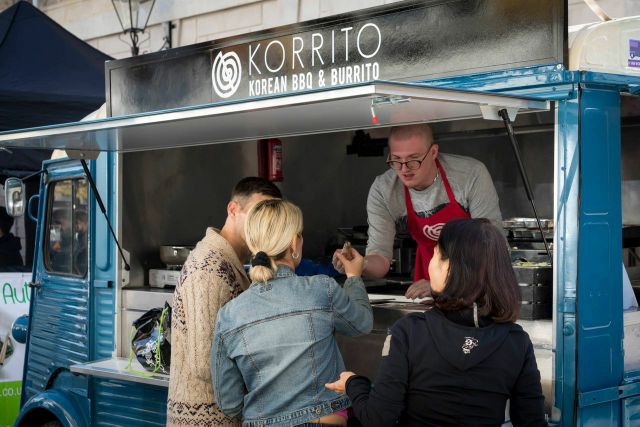 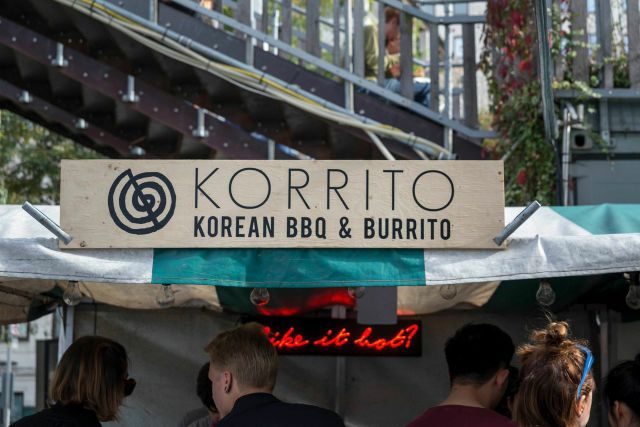 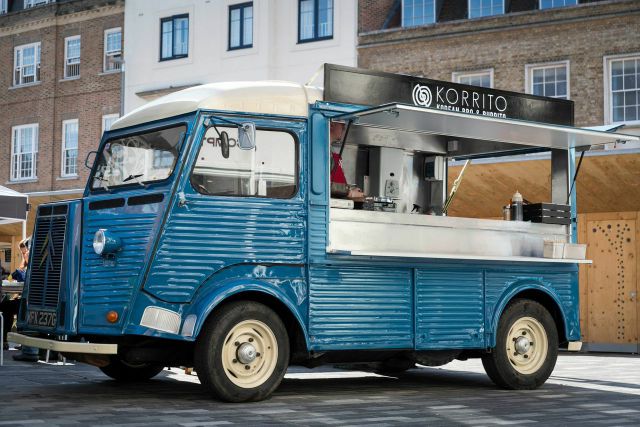 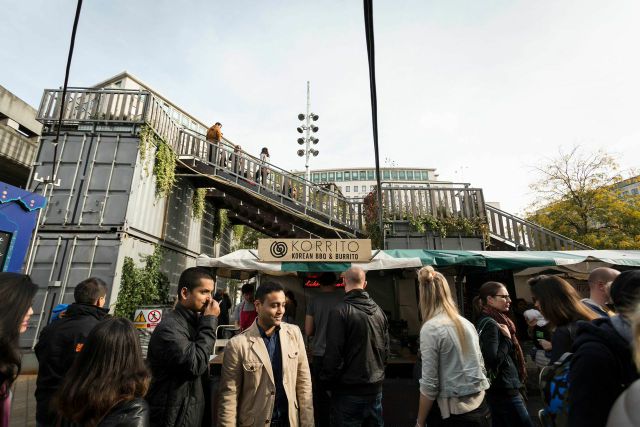 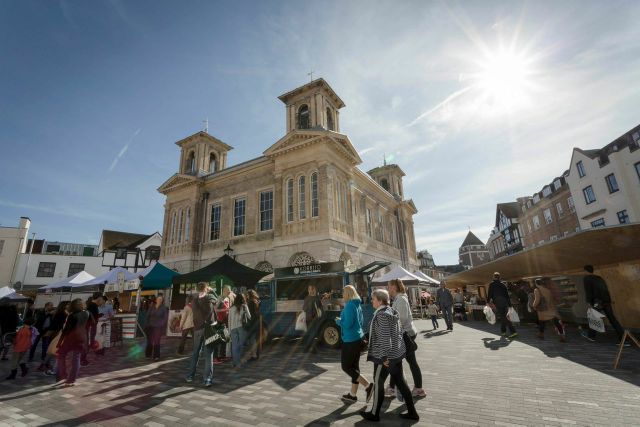 One response to “A Kcrush Interview with the Co-founder of Korrito, Joo Lee: Introducing the taste of Korean food to Londoners”