8 K-Drama and Movie Writers In Korea

8 K-Drama and Movie Writers In Korea

Believe it or not, one of Korea’s most popular exports is its television dramas. Korean dramas have an outstanding behavioral and cultural impact on other countries. They are very popular and influential worldwide, with adaptations throughout the world. We have compiled a list of the top 8 K-Drama and Movie Writers In Korea. 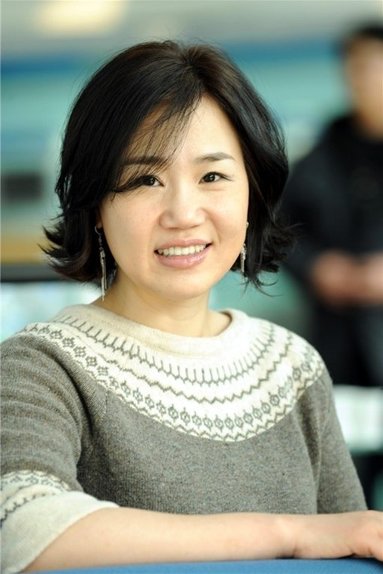 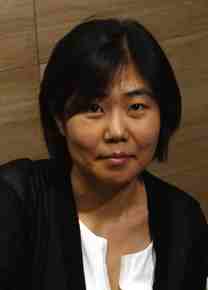 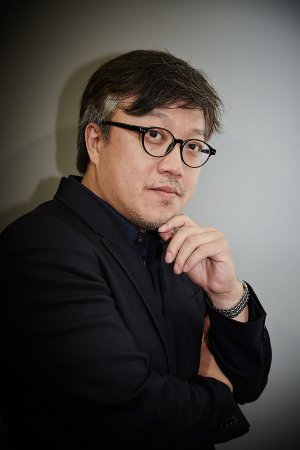 3. Choi Dong-hoon, born 1971, is a South Korean film director, actor and screenwriter. Ranked as one of the most consistently successful directors working in contemporary Korean cinema, each of his four films became commercial hits. “The Big Swindle” attracted 2.12 million viewers, “Tazza: The High Rollers” had 5.68 million, “Jeon Woo-chi: The Taoist Wizard” at 6.13 million, “The Thieves” at 12.9 million, and “Assassination” at 12.7 million! 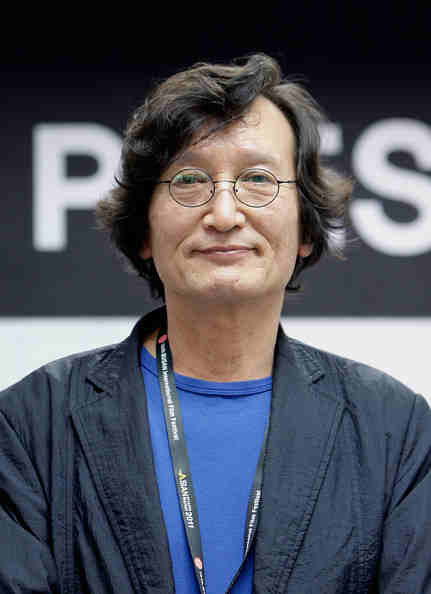 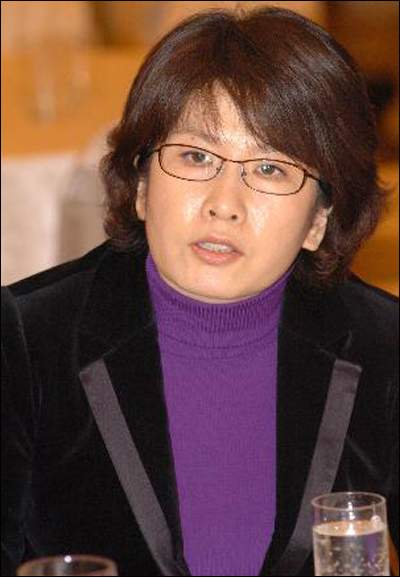 5. Lee Kyung-hee, born July 26, 1969, is a South Korean television screenwriter. Her works include “I’m Sorry, I Love You” and “Will It Snow for Christmas?”. Her work “A Love to Kill” (2005) was a critical misfire with disappointing ratings. 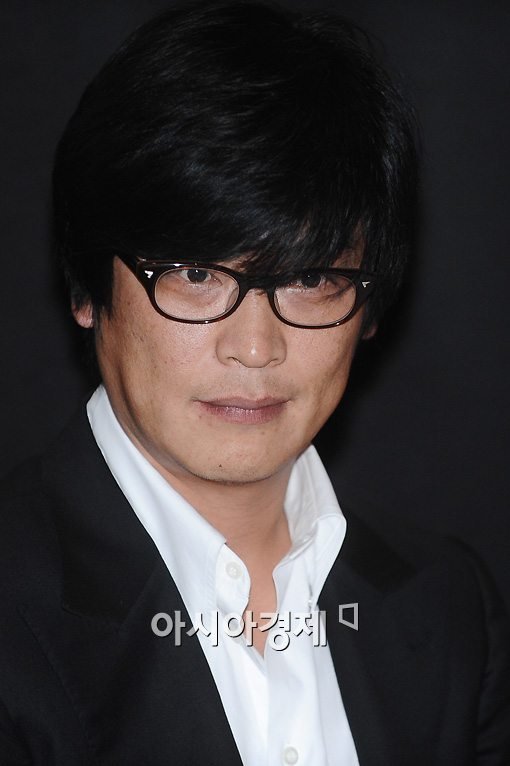 6. Ahn Byeong-ki, born November 5, 1966 or 1967, is a South Korean film director, producer, and screenwriter. He specializes in horror films, though he has other works as well. His main horror works are “Phone” and “Bunshinsaba”, while his non-horror produced movies include “Scandal Makers” and “Sunny”. Ahn Byeong-ki has had an interest in horror film since early college and aspires to continue making horror films. 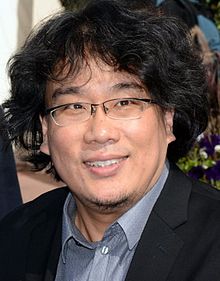 7. Bong Joon-ho, born September 14, 1969, is a South Korean film director, actor and screenwriter. His films include South Korean hits “Memories of Murder”, based on a true-life serial murder case, sci-fi thriller “The Host”, and his first English-language film, sci-fi adventure “Snowpiercer.” His films are filled with humor and sudden mood shifts, making for an emotionally varied experience. Being able to combine these contrasting elements in such a smooth manner is a strength that Bong has as a filmmaker. 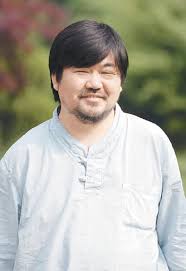 Who is your favorite writer or director?

One response to “8 K-Drama and Movie Writers In Korea”