3 Things To Know About Ramadhan in Malaysia 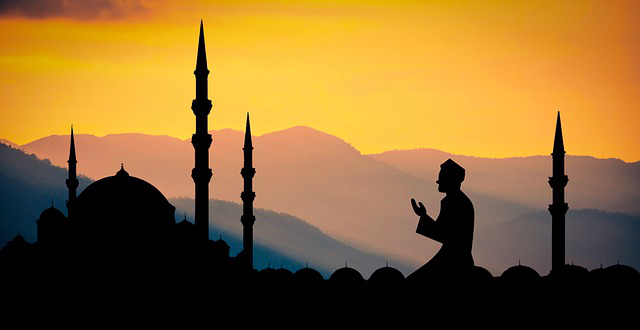 It’s a few days into Ramadhan and muslims around the world are fasting in adherence to this Islamic tenet. So is it the same for muslims in Malaysia? Well, here’s three things you need to know about the Ramadhan fasting month in Malaysia.

1.It’s not just about not eating and drinking. 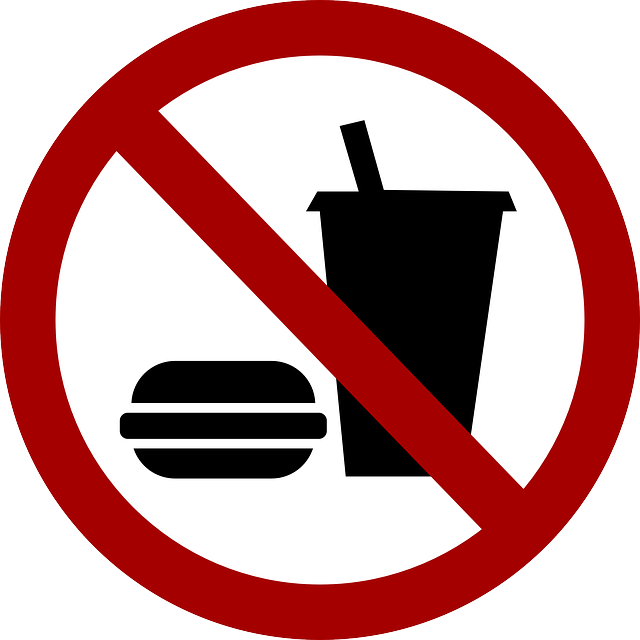 When thinking about fasting, the first thing that comes to mind is going hungry (and thirsty) as a result of refraining from eating and drinking, for a time – in this case from dawn to sunset. While this is certainly true, it’s actually the most basic part of fasting and dare I say, the most minimal requirement.

What’s much harder to comply with are the non-physical aspects of fasting – refraining from behaviour, words and even thoughts which are against the teachings of Islam such as, lying and gossipping, amongst others, and disciplining oneself to avoid negative emotions such as anger, envy, pride, etc.

In this way, the month of Ramadhan serves as a training period for muslims, instilling discipline not only in diet and behavior but also spiritually – giving a taste of humility to those who have more and providing a sense of solidarity to those who have less. As such, it is an opportunity for muslims to reaffirm their beliefs, cultivate gratitude for what they have and fostering compassion for those who are less fortunate.

2. It’s Ramadhan for everyone, not just muslims.

Image of Malaysians frequenting one of the many afternoon Ramadhan bazaars.

What? I’m not muslim, does that mean I have to fast too? Nope, you certainly don’t. Malaysians are a multi-cultural and multi-religious lot living together in one not so big melting pot, so pretty much everyone’s involved when any one culture has a significant event (and yes, fasting for a whole month definitely counts as significant).

You may find that some government offices close an hour earlier, your favourite muslim restaurants open later than usual (closer to the time to break fast), your muslim friends don’t join you for lunch like they usually do and you’re tempted into joining them for ‘buka puasa’ (breaking of the fast) instead when sunset rolls around at one of the many buffets by Malaysian restaurants during the month.

In addition, there’ll be heavy traffic in the evenings as people rush home to make it in time to break their fast with their loved ones. All in all, you’d definitely know it when Ramadhan arrives and enjoy the pros and cons together with your fasting friends. 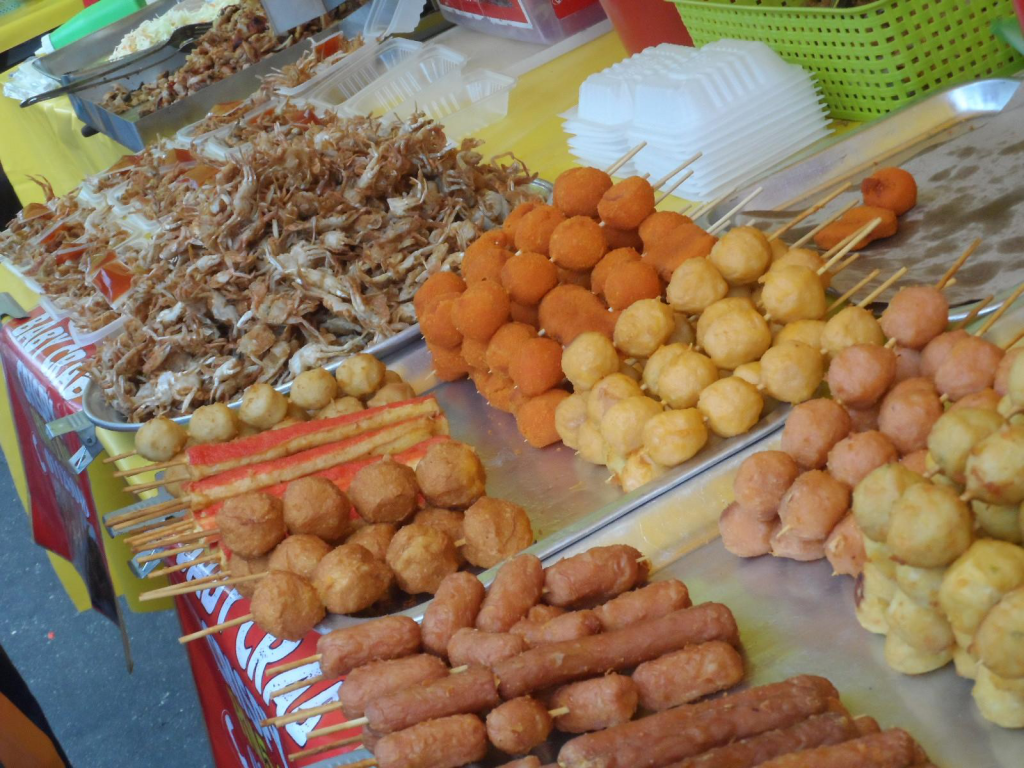 Remember those buffets I mentioned earlier? Well, in addition to those, there’ll also be ‘pasar ramadhan’ in the afternoons in most areas which are basically food bazaars selling tasty food with mind-boggling (and stomach rumbling) variety, not to mention multi-colored drinks to tempt the senses.

Drinks anyone? Even the drinks are tempting at Pasar Ramadhan. 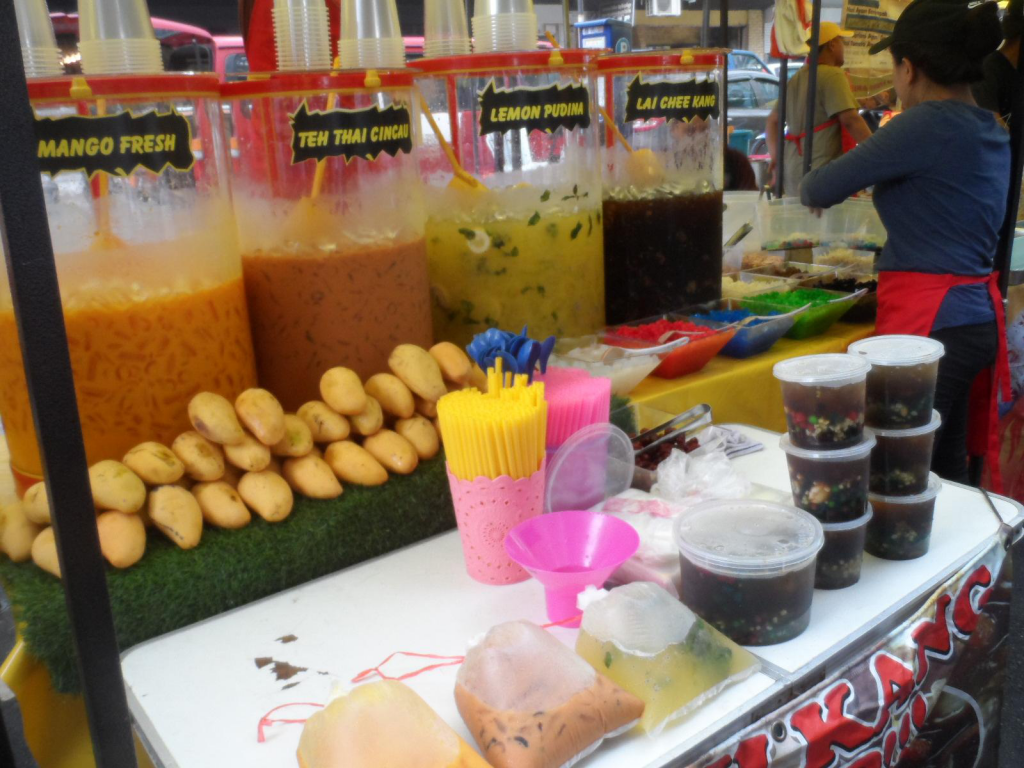 Drinks anyone? Even the drinks are tempting at Pasar Ramadhan.

Little wonder that even those who are fasting find they may have gained weight instead of losing any after Ramadhan. No need to mention those who didn’t fast but enjoyed ‘breaking fast’ anyway, right?

If that’s not enough, once Ramadhan ends and the Eid celebrations begin, there’ll be many open houses to attend where you’ll be digging into food again so any weight loss from fasting can be easily negated by overindulging. A typical Malaysian practice by all cultures, be it Malay, Chinese, Indian and others, open houses are held during celebrations whereby friends, family, neighbors and colleagues are invited to homes to join in the celebrations.

So that was a little peek of Ramadhan in Malaysia. Wishing everyone a rewarding Ramadhan and a happy eid!