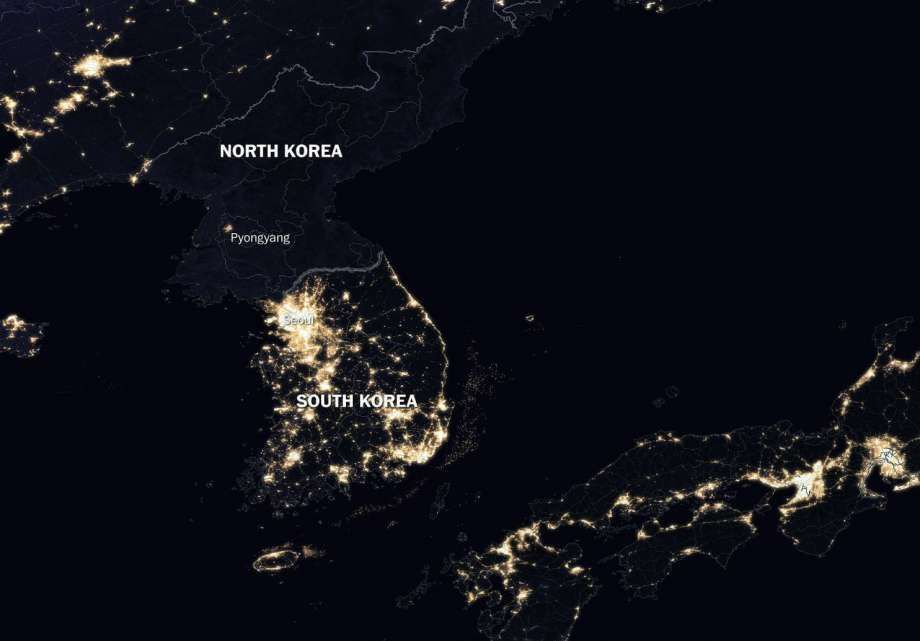 *The founder and first leader of North Korea, Kim Il Sung, created the country’s policy which cut off North Korea economically from the rest of the world.

*Kim’s dictatorship has ruled North Korea for over 70 years, by three generations of the family. Kim Jong Un – grandson of Kim Il Sung – came to power in 2011, after the death of his father, Kim Jong Il.

*It is officially forbidden to give children the name born by their Leader, so if a child had been named like this before his accession, the parents must change the name. 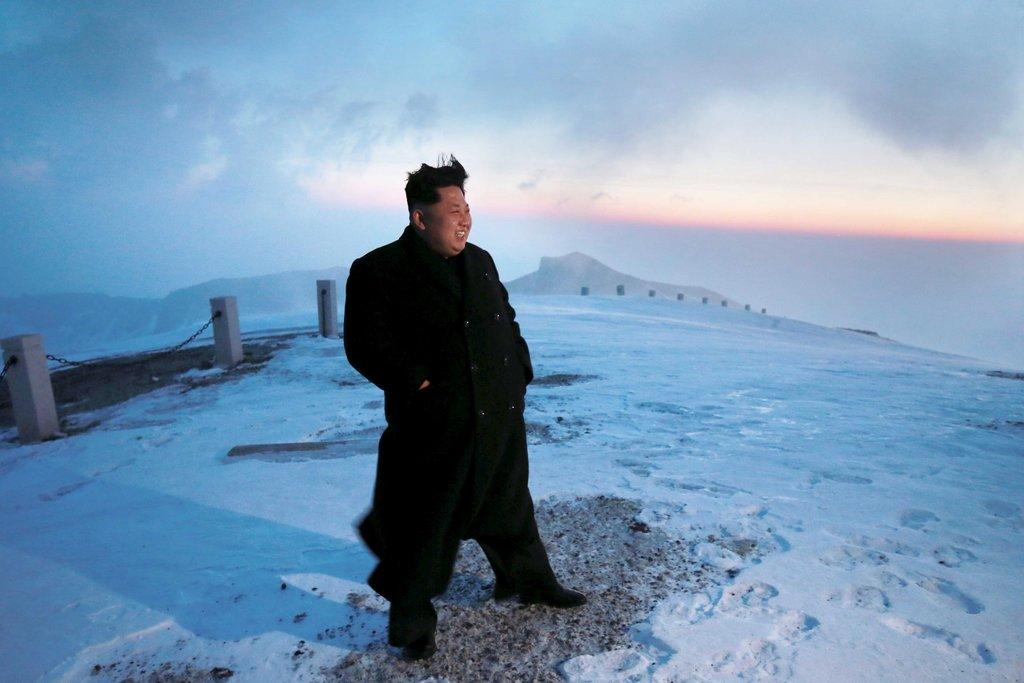 *North Korea’s total population is around 25,49 million, while South Korea is more than double the number.

*North Korea is one of the most undernourished nation in the world – an estimated 41% of the population, or 10.5 million people, are believed to be undernourished – ranking 109th out of 199. The situation has been severe since the famine in the 90s, and 2 million people died from the result.

*The obesity rate is near-to-zero in North Korea.

*200,000 North Koreans, who commit political crimes are in prison camps with their entire family imprisoned with them. Around 40% of camp prisoners die from malnutrition while mining and agricultural work.

*Pyongyang’s citizens are known to be loyal to the regime, and the government decides who and if someone is worthy to live in the capital.
*In 1997, North Korea accepted the new chronology, and started counting the year after Kim II-Sung’s birthday in 1912, so it’s still year 107, while the rest of the world is in Year 2019.

*Every North Korean household are given a government radio that can’t ever be turned off, but only allowed to turn the volume down.

*North Korea restricts internet to its citizens, and not even 1% of the population has internet access. Citizens are relegated to using a state-controlled, domestic-only intranet network. If you own a computer, the service is free and allows access to only a short list of censored websites.

*North Korean government makes $50 million or so per year from drug production and producing fake US currency. N.K has denied the claim but the UN suggests the illegal funds help fund Kim’s luxurious lifestyle.

*Only 8% of all North Korea’s roads are covered with a surface. Since most transport inside the country is controlled by the authorities, only military people and politicians can afford to own a car – most citizens travel by bicycle.

*North Korea mainly trades with China, which makes up around 60% of the country’s exports. North Korea is among the top 20 countries exporting fishery products – Seafood, makes up a quarter of all goods sold abroad.

*North Korea is said to be sitting on a wealth of mineral deposits, with one estimate reaching nearly $10 trillion. The deposits could include more than 200 types of mineral, including iron, gold, zinc, copper, and graphite – plenty of rare metals used in smartphone production.

*There are said to be about 28 “approved haircuts” in North Korea, but none of the men’s approved haircuts can be similar to their supreme leader’s. The men’s hairstyle can be less than 2 inches long and unmarried women must have short hair, but married woman can have more options.

*North Korea has their own rules for basketball. You can get 4-points, and missed free throws result in losing points. Slam dunks are worth 3 points.

*The Rungrado Stadium in North Korea is the biggest stadium in the world, with staggering 150,000 seats. 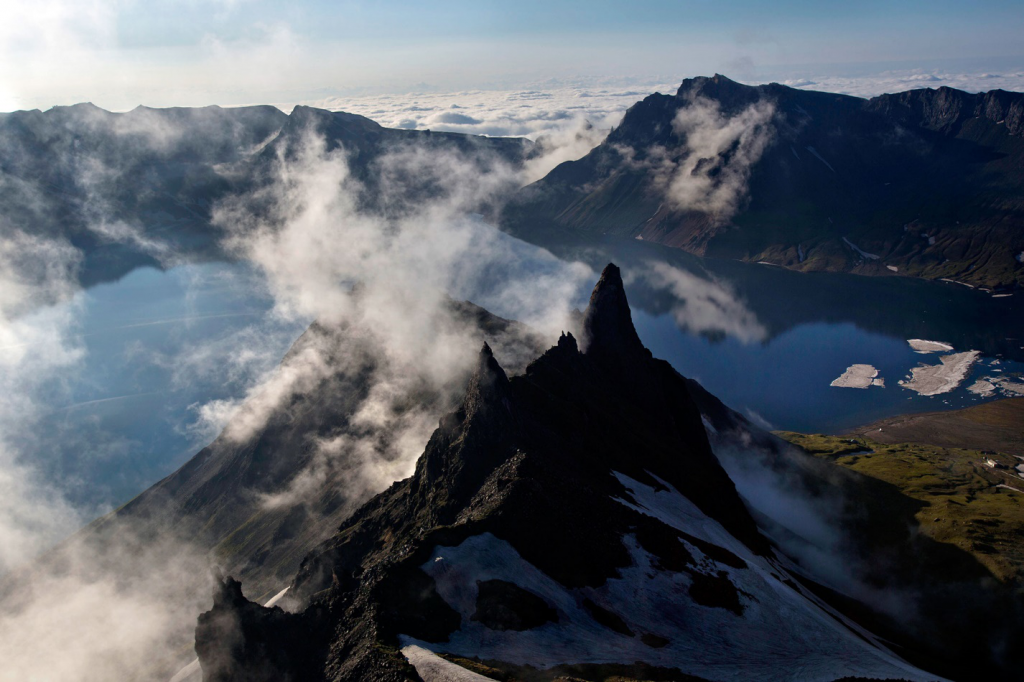 *Mount Paektu is almost 1000 meters taller than the highest mountain in the Korean peninsula.

*If someone breaks the law, the whole family for three generations forward gets punished as well. South Korean TV programs are very popular, and are illegally broadcasted or smuggled in, if the regime finds out about it, it could mean a death penalty.

*North Korea has conducted five nuclear tests since 2006, in violation of international law. Two were conducted in 2016, including a hydrogen bomb – but the United States doubted that claim.

*North Korea is one of the few countries in the world whose residents do not pay taxes. Taxation got abolished in 1974 and only organizations and individuals who are making money outside the country pay tax. However, it is rumored that the government plans to reintroduce income tax in the future.

*At the Korean border, lies the village of Kijong-dong, specifically built to show the southern neighbors the privileges of living in the North. It was constructed in the 50s when electricity was a luxury. Later, it became clear that these buildings were nothing but empty boxes with no floors, ceilings, or inner walls.