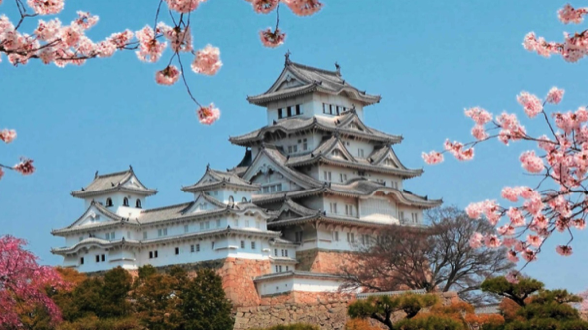 *Japan is made up of 6,852 islands. The four largest are Hokkaido, Honshu, Shikoku, and Kyushu – over 400 of these islands are inhabited.

*Japan’s capital city, Tokyo hosts over 36 million people. The name was originally “Edo” but got changed to “Tokyo” in 1890, in light of the Meiji Restoration. Tokyo is believed to be the second most expensive city in the world to reside in.

*The highest point in Japan is the Mount Fuji, at 3,776m (12,388ft). Over one million people climb the volcanic mountain each year, during the climbing season of July and August.

*Japan hosted the 1964 Summer Olympic games in Tokyo and will hold it again in the coming year of 2020. Japan also hosted the 1972 and 1998 Winter Olympic Games in Sapporo and Nagano. 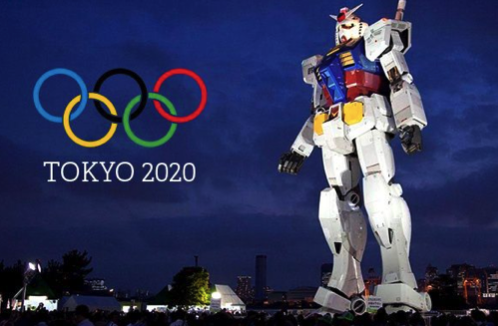 *Japan has the second most McDonald’s in the world (after the U.S).

*Japan has more than 1500 occurrences of earthquakes per year, on average.

*Japan boasts of a public bathhouse culture which originated centuries ago.

*Japanese consumes more fish than any other nation in the world – around 17 million tons per year. It’s also common knowledge that Japan is famous for raw fish – sushi, but Horse meat is also considered a healthy delicacy, eaten sliced thinly and eaten raw.

*Geisha means “person of the arts” and the first geisha were men dressed as women.

*There are 19 Nobel Prize winners from Japan, which is highly impressive, considering that there are many nations that don’t have winners.

*The Japanese citizens do not elect their political leaders directly, and have a parliamentary system of government, which was adopted from England.

*Baseball is hugely popular in Japan. It was first introduced by American Horace Wilson, who was an English professor at the Kaisei Academy in Tokyo. The first game ever held there was in 1873, in Tokyo.

*In Japan, the roads don’t have names and only displays numbers. Apart from in Kyoto and some Hokkaido cities, most Japanese streets are nameless.

*The Japanese typically eat KFC on Christmas Eve, ever since the 70s. Sales soars during this festive season. 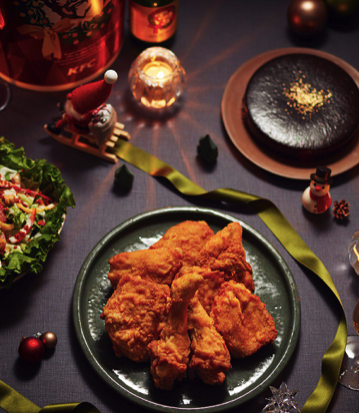 *The Japanese enjoy fiesta; some companies allow employees to take 30-minute naps between 1 p.m. and 4 p.m. This practice is called inemuri, and valued as a sign of dedication and hard work.

*Hikikomori refers to half a million young Japanese citizens, who seclude themselves from all social ties to spend most of their time on the internet, playing video games, pointlessly killing time alone, at home. This is considered a social issue which stemmed from a downturn of economy.

*Japan is known for Hello Kitty, Nintendo and Harajuku – and anything that is considered cute. The word “kawaii” is derived from a phrase that means “a radiant face” of someone who is embarrassed. This later mutated to the modern “cute” and means “able to be loved.”

*There is no tipping in Japan – it may be taken as an insult, so don’t consider doing it.

*In Japan, the “go” lights are more of a turquoise or aqua color, and in some areas they’re just plain blue. 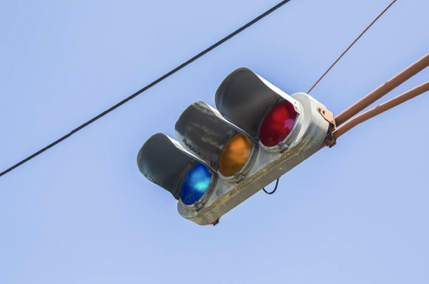 *For Russia and Japan, World War II isn’t over yet. Moscow and Tokyo never signed the peace treaty that would’ve ended the war. The animosity continued due to the territorial dispute over the Kuril Islands, an island located between the two nations, which Russia invaded in 1945 and continues to occupy. Presently, 30,000 Russians live on the island with missiles pointed to Japan.

*Godzilla was given Japanese citizenship and appointed as the ward’s tourism ambassador.

*Japan is the only country in the world with a reigning emperor. The first time that the Japanese citizens heard their emperor’s voice was when he announced the country’s surrender in World War II, via radio.

*Scientists in Japan invented ice cream bars that do not melt. While they experimented to help farmers affected by the aftermath of the tsunami in 2011, they accidentally discovered a chemical that solidifies cream almost instantly, in a wholly organic way that will maintain its shape and not melt for hours. 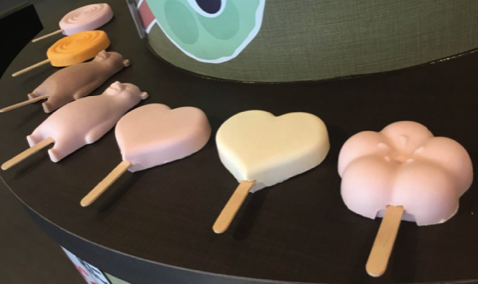