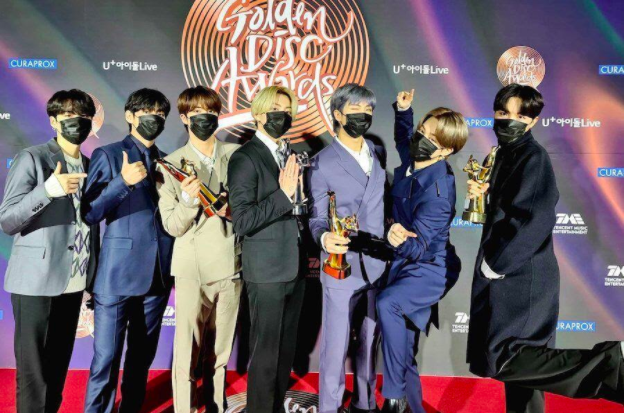 The 35th GOLDEN DISC AWARDS 2021 has just wrapped up over the weekend.

Please check out all the winners below!

Next Generation: LOONA, THE BOYZ

Trend of the year: ZICO 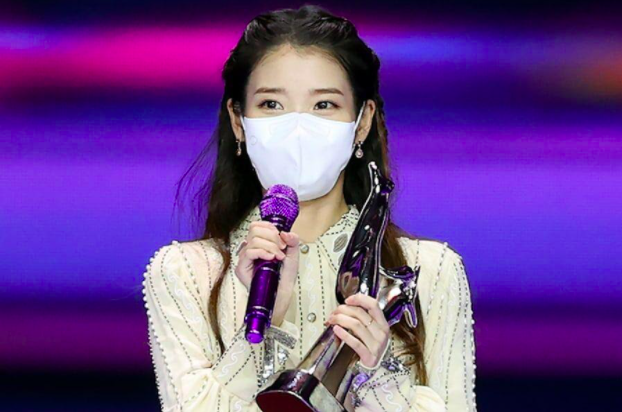 Album of the Year (Daesang): BTS