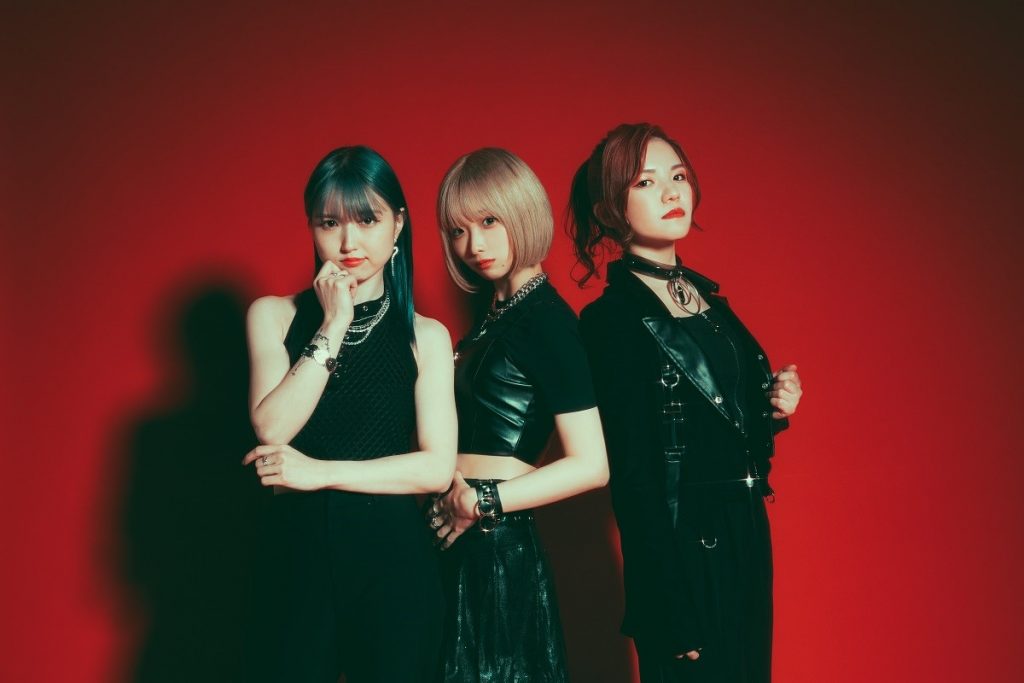 TRiDENT is formed by three members who have been called the, “next generation of a classic, girls rock band”. They will be digitally distributing their new song called “Spoopy”! This song is included in their 1st mini album “D-X”, which is planned to be released this Autumn. Its music video has also already been released in advance.

The recording of this song was done by Manabu Taura from CRYSTAL LAKE and the arrangement was done by DAIDAI from Paledusk.

The theme of this music video is the, “coexistence of horror and pop”. If you see the music video, you will understand how TRiDENT has moved onto their next level after they celebrated their two year anniversary. They have changed in both their music and also their view of the world.

They are planning to release their 1st mini album called “D-X” this Autumn and they are going to do a solo tour promoting their album release. Their fans must be thrilled. We can’t stop keep our eyes off of their exciting actions. 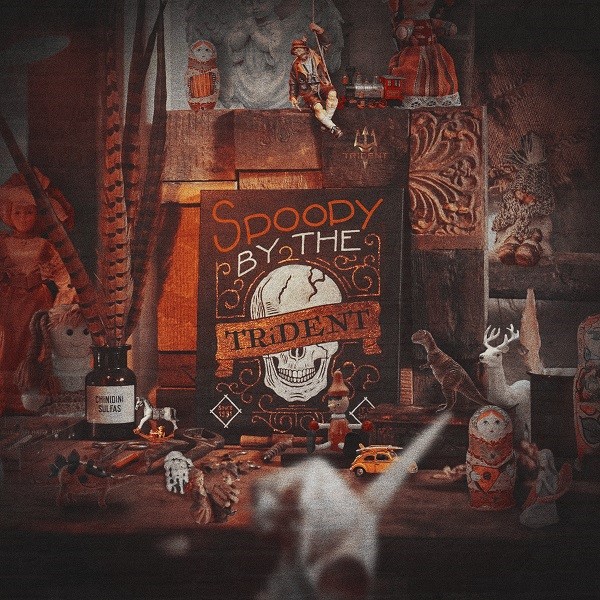 The timing of the release: This Autumn

The details will be released later.

On Monday the 7th of November, Osaka, Shinsaibashi BIGCAT

On Sunday the 20th of November, Nagoya, Electric Lady Land

The details will be released later.