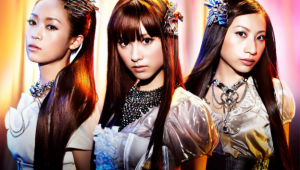 On March 13, 2018, Sports Hochi announced Japanese vocal group Kalafina will disband in the spring. However, the group’s agency, Spacecraft Produce denies the report on the group’s fanpage, stating only one member will be leaving, making the group a… 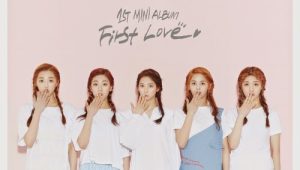 Rookie girl group CLC (Crystal Clear) had a lot of buzz surrounding them, but not as much as Lovelyz, Sonamoo, Laboum, or GFriend. ….