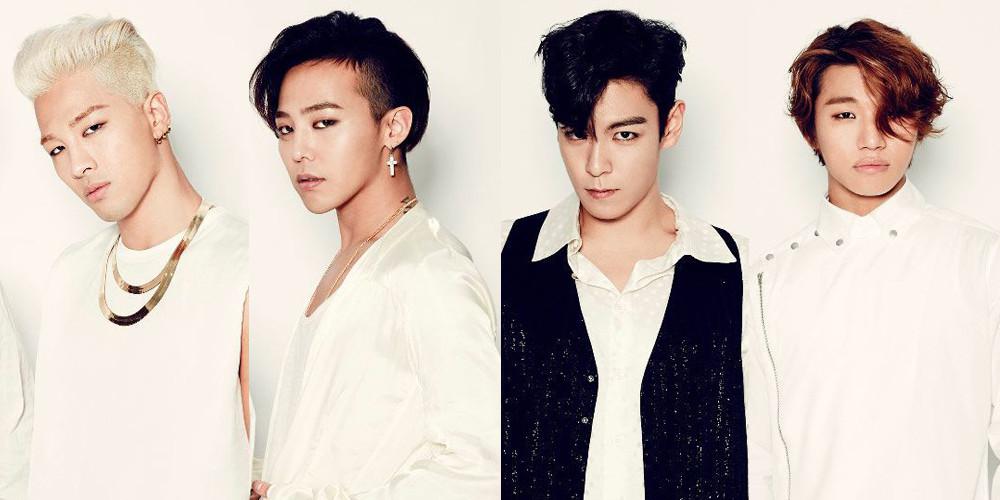 On March 11, 2020, the remaining BIGBANG members, T.O.P, G-Dragon, Taeyang, and Daesung, renewed their contracts with YG Entertainment for the third time.

“Going beyond musical influence, BIGBANG has changed the course of Korean pop culture. YG will continue to support BIGBANG so that they can continue to make K-pop history as a representative group of our label,” a YG Entertainment representative said.

BIGBANG plan on making a comeback this year. Initially, their comeback was rumored to be before Coachella, a concert event where the quartet is slated to perform. However, Coachella has been postponed until October due to the spread of Covid-19 (Coronavirus).

T.O.P, G-Dragon, Daesung, and Taeyang have all wrapped up their military service. The group has made news over the past few years due to various issues and accusations. Hopefully 2020 will bring a fresh start to the senior group that debuted in 2006.